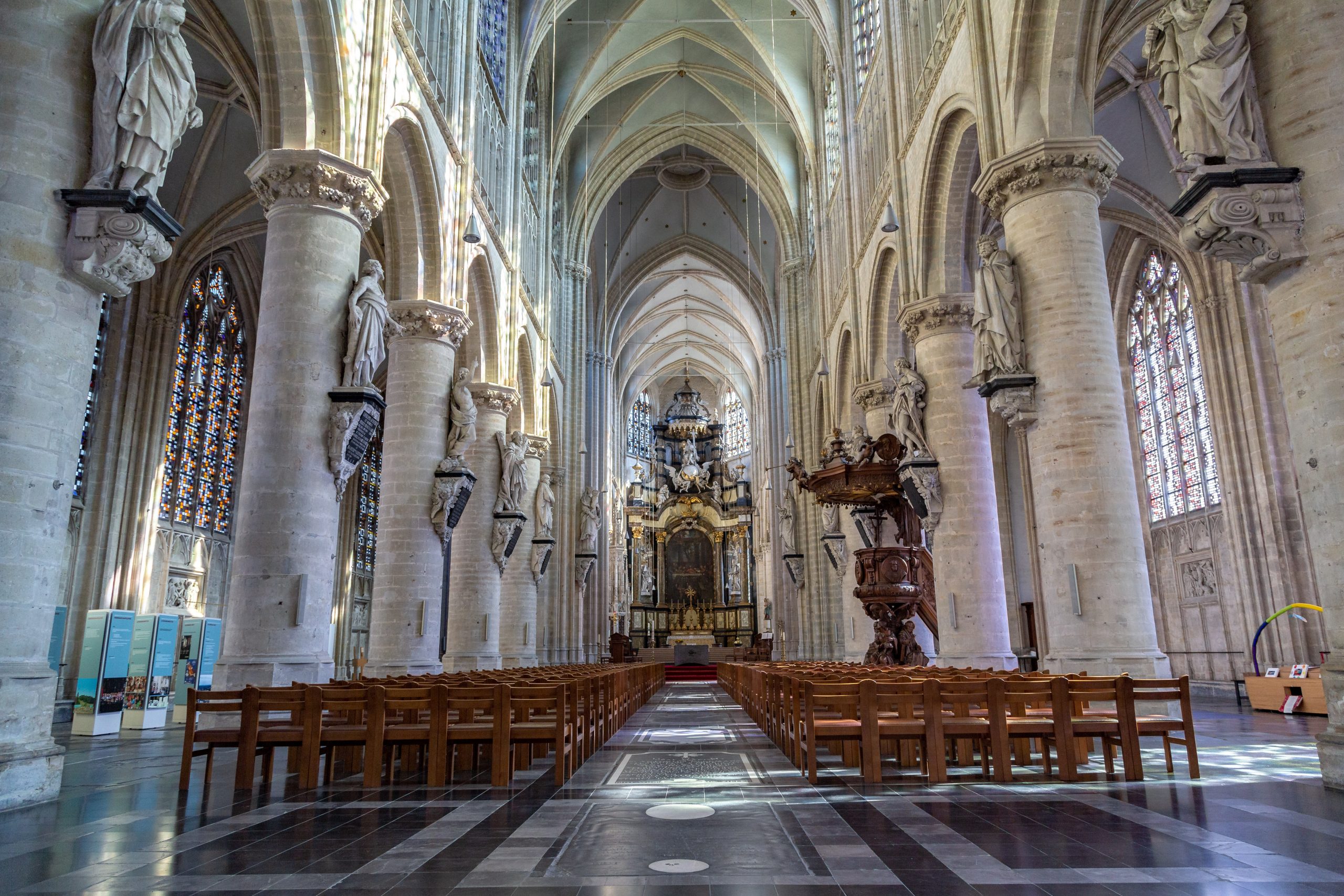 Welcome to Cityscape Travel, and welcome to this new series on travelling with the eyes of an architectural historian. I will be describing, analyzing and rating a variety of destinations from a historical perspective to make your travel decisions easier.

The format is focused around answering four main questions:

Depending on the location in question, I will go into more or less detail answering each question. For some places, some questions may be obvious but others less so. While the focus is on travel, I intend to provide some historical context for the cityscape and for specific buildings to support the mostly subjective conclusion on whether or not a city is worth visiting.

Finally, I will rate a city in a totally objective manner along four categories.

As a generic tourist, how enjoyable is this place to visit. Some really cool places might be excessively difficult to reach and have few options for food or overnight stay.

This is the closest to objective reality that we get, basically how much of the pre World War 2 cityscape survives to the present day. Why WW2? Because virtually every city on the planet has a wealth of postwar architecture, most people travelling to a specific destination are interested in seeing older buildings.

This is the most subjective rating. Immersion for me means how connected the locations is to its historical context or cultural identity. Historical immersion means not just a high level of historical preservation, but one where modernity hasn’t stripped the architecture of its original purpose. People will still live permanently in city center apartments, and not overnight guests, churches will still be churches, and not museums and storefronts will have shops that cater to local residents and not just to tourists. There is no value judgment passed on this, in general I think modernity has made city centers more prosperous, but we do lose a connection to the city’s past.

For cities without much of a historical city center, there is cultural immersion, which is how accessible the local cultural identity is. Do residents take pride in their city, can you even find a resident of the city? Some cities in Europe have simply become historical theme parks. This is probably the logical conclusion for urban development in places like Venice that would be less economically productive otherwise. This rating will help highlight the feature of travel for those not just interested in the architecture.

Especially for cities that don’t rank among European capitals for popularity, accessibility and interaction is often under looked consideration. It’s one thing to have an immaculate historical cityscape, but then keep it completely closed off, so the tourist can only wander empty streets of closed shops and museums. Opening hours, especially for cultural sites like churches or monuments, can be arbitrary and unlisted. Shops may close at strange hours for cultural reasons and etc. Places will score high here if they have consistent or published opening hours for a wide variety of museums or monuments.

The final score will be a simple average.

So stay tuned for some salty reviews of popular tourist destinations.

Antwerp was once the center of Northern Europe. It wealth of its citizens and beauty of its art was without peer. Today much of this legacy can still be discovered, in soaring cathedrals, rich museum collections and dramatic cityscapes. This guide will outline the main things to see and do.

The ancient city of Cologne was, from its foundation by the Roman Empire until the high medieval period, perhaps the most important city within the borders of modern day Germany. Only traces of this legacy survive. This guide will take you to the few corners of Old-Cologne that remain.