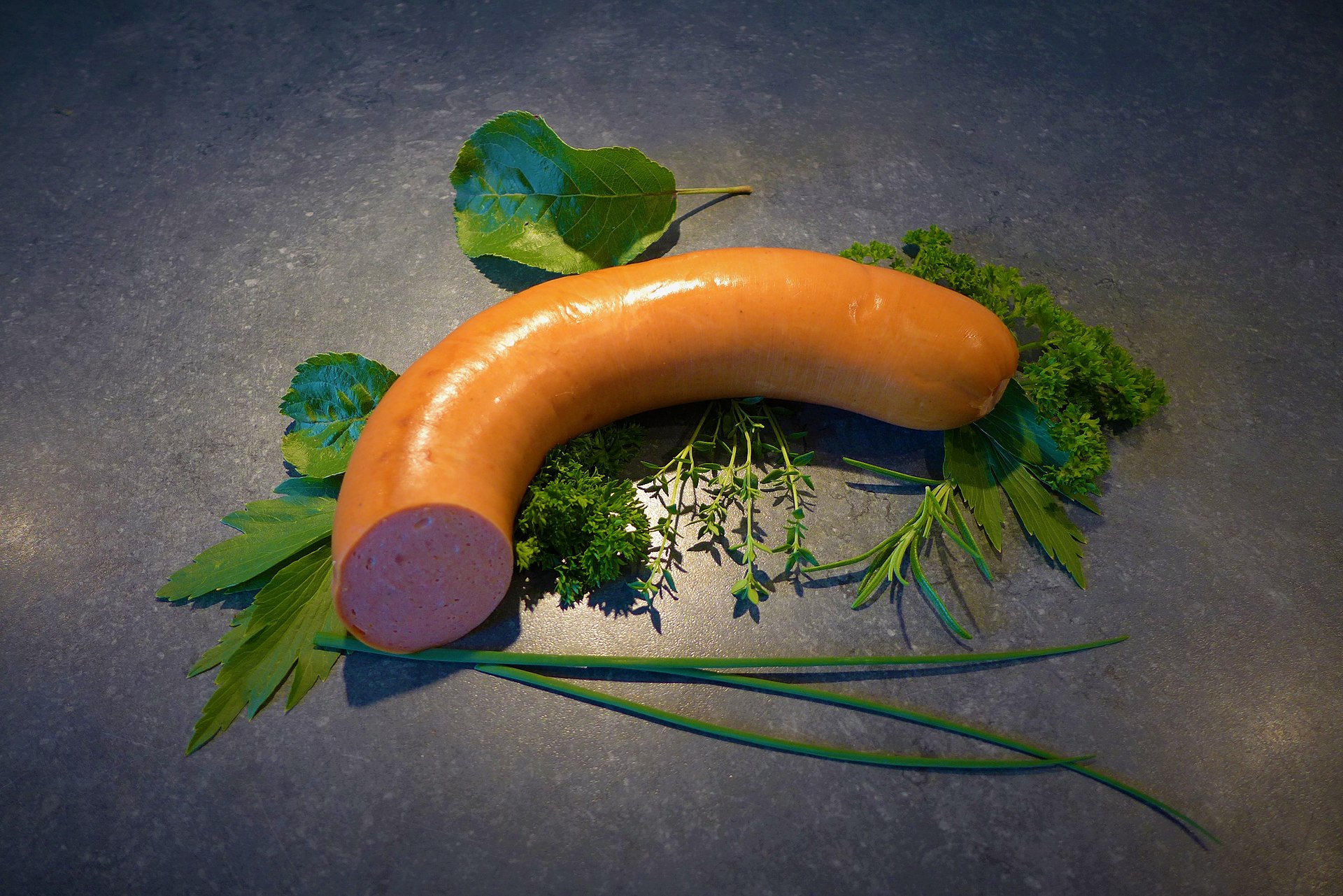 The Saarland sits at the confluence of several geographic and historical borders which give its cuisine a considerably different flair than the rest of Germany. Geographically, the low highlands of the Saar River are better connected with Lorraine than with the Rhineland. This already ensures that the heavily French influenced Saarland cuisine is superior to that of Germany at large. Moreover, the region is sparsely populated and historically was dominated by agriculture, coal and steel. Industries that demand large calories on tight budgets. As such, the region is characterized by inexpensive, calorie-rich food and intense flavors borrowing heavily from France and Germany.

The Saarland is a somewhat amorphous region, especially at its Eastern edge. Modern-day borders consider Zweibrücken and Pirmasens to be part of the Palatinate, though in centuries past this picture would have been quite different. The best example of this in in the regional dialects. Today the Saarland dialect is heavily influenced by French and is focused on the metropolitan region around Saarbrücken (where is exists at all), though in centuries past, it would have been a dialect shared in a much larger region encompassing both Kaiserslautern and Metz. Considering that many Germans no longer consider the Rhine Valley part of the Palatinate, it perhaps more accurate to say Kaiserslautern should belong to the Saarland rather than the Palatinate.

The Semantics of the Saarland aside, working the fields and mines of this remote highland region requires hearty food. In this regard there is certainly no limit on the quantity of potato one can consume. The main highlights are all potato based dishes, namely the various flavors of potato dumplings, potato hash and casserole. The French introduced the Saarland to its Lyoner sausage, quiche and desert. Finally, the region produces the best Riesling in Germany and a uniquely bitter apple wine.

If a stereotypical dish exists at all for this non-stereotypical region, it would be the “Gefillde”. Its a potato dumping with filled with minced meat and served with a bacon-cream sauce. Now every German village can claim to have their own unique dumpling (“Kloß”). In Bavaria they make them out of bread, in Thuringia they use only raw potato, in Franconia they use half-raw and half-precooked potato and etc. So what’s special about the Saarland variety?

The dumpling itself is made as in Franconia, using shredded potato from both cooked and raw potato. The dough is kneaded, optionally using local herbs in the mixture but traditionally without. Balls are formed around a filling of meat, which is what separates this dish from the others. While in Thuringia you might find a pieces of toasted bread in the middle, in the Saarland you find meat. The exact filling can vary, but is usually a fried mince of some kind. The dumpling is then boiled for a bit of time and then served.

That’s not to say though, that the Saarland doesn’t have its own variety of the standard potato dumplings. Indeed it has several, including the “Hoorische” dumplings which are made from raw potato only. What separates all of them from the rest is the sauce, which is a regionally ubiquitous cream sauce with bacon. They may also be accompanied by braised Sauerkraut, a dish with a historical connection to the Alsace and the Rhineland.

Recipe for the Bacon-Cream Sauce

The key ingredient to many of the traditional peasant dishes of the Saarland is the rich bacon-cream sauce. Apply liberally to everything containing potato.

The Dibbelappes is basically a potato casserole and it was cooked more generally in the Mosel and Middle-Rhine regions. Though the Saarland doesn’t have a unique claim on the Dibbelappes, it does claim to own the distinction between Dibbelappes and Schaales. Both are prepared in an identical fashion starting with dough of shredded raw potato, (Lyoner) sausace and onion or leek. Now with Dibbelappes, you basically cook it like a pancake on the stove. With Schaales, its put into a casserole dish and baked in the oven. The result can be considered to be largely the same, a calorie machine for the mines.

Dibbelabbes is a traditional fried potato dish from the rural regions of West Germany. This variant is fried on the stove like a traditional British or American potato hash.

Schaales is a traditional baked potato dish from the rural regions of West Germany. This variant is baked in the oven like a traditional casserole.

The Saarland is a rugged landscape, densely forested and covered in rocky hills. While not suitable for modern mechanized agriculture, the region is well suited for wine and fruit production. Wine production likely started with the arrival of the Romans and fruit orchards have been a mainstay for centuries.

The steep cliffs of the Saar river are covered in volcanic slate, which give the wine terraces a crumbly mineral rich basis. The wine, as one might expect, reflect this, offers some of the most unique flavors that a German Riesling can offer. Though similar wine can also be found on the Mosel, the Saar wines seem to take the mineral intensity to the next level. I personally find them to be among the best that Germany has to offer.

The Saar wine region is technically part of the official Mosel Wine Region, but most Saarland vintners proudly label their wine as being Saar Wine.

Fruit wines are found across Germany, famously in Frankfurt, the self-styled capital of Apple-Wine. Although Frankfurt undoubtedly produces and consumes the most Apple Wine, the Saar and Mosel Regions have their own variety: Viez.

Unlike the Frankfurt Apple-Wines which are traditionally made with sweet apples, Saarland Viez is made with exceptionally sour apples. These are the fruits that can grow in the poor quality highland soil. The results give Viez a sour taste that would cause most Frankfurt apple-wine connoisseurs to gag.

Now in Germany these sausages are ubiquitous. Typically called “Fleishwurst”, one rarely sees them referred to as Lyoner outside of a few expensive varieties in the supermarket. This simple spiced pork sausage is par boiled and then smoked, giving the chef tremendous flexibility in the exact details of his creation. As a result you can find endless variations on this basic recipe.

In contrast to what one might expect, today there is no specific Saarland variety. Imported from France, it became a staple of Saarland cuisine in the 19th century as a cheap source of protein for the laborers in the mines and mills of the Saar. The sausage may have reached the rest of Germany through connections with the Saarland. However, its unclear if the traditional German Fleishwurst is even related to the Lyoner at all. However, this remains the most popular sausage in the Saarland today.