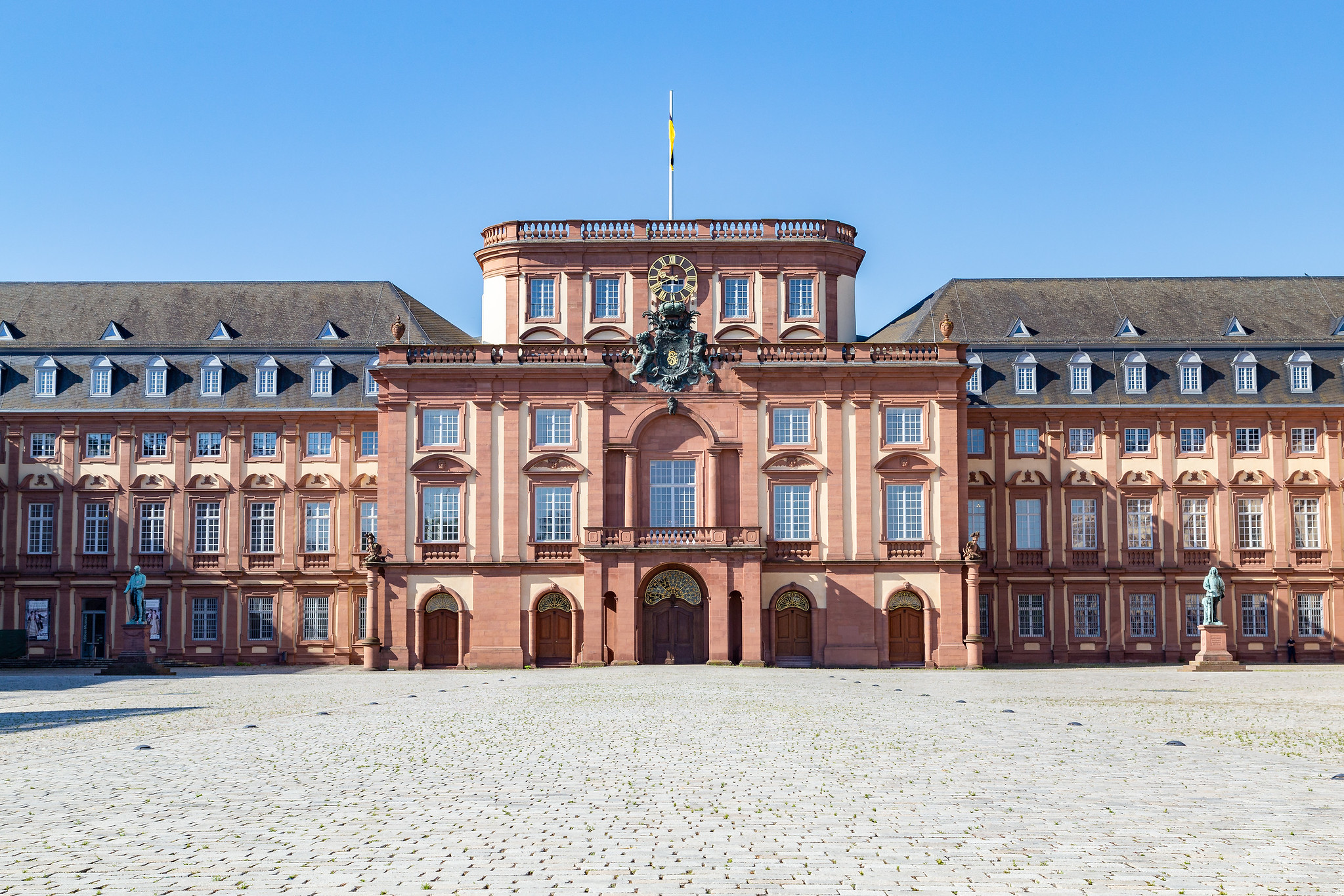 Summary: For a city that did not survive the Second World War, Mannheim does better than most of its counterparts. Its not enough though to recommend as a destination.

The city of Mannheim was once the illustrious capital of the Upper-Rhine. From here ruled the Palatine Electors, the Dukes of Baden and the industrial barons of the German Empire. Of their legacy, virtually nothing survives. Nevertheless, since you might find yourself here having to change trains to go somewhere else, let me give you a quick tour of what’s left.

Should I visit Mannheim?

From a tourism perspective, Mannheim does not pretend to be a tourist attraction, catering rather to business men and trade fairs. There is little to no tourist infrastructure, but that’s ok because there’s no reason for tourists to come here either. But the palace is pretty cool so its it gets a 2 out of 10.

In terms of historical preservation, there is none. It’s on par with your average German city and receives a 1.

In terms of cultural immersion, it has a nice restaurant scene and a lively city center. It is however, mostly a commuter and student town, so the culture that you are experiencing is perhaps not the one you are interested in. I give it a 4, because its got more life to it than Frankfurt.

Its a major city, so everything is easily accessible, lots of public transport and published opening hours. It only looses points in interactivity for really not having much to interact with. 5.

The Conclusion: No, there is realistically no reason for you to visit Mannheim unless you are already there.

How to See Mannheim

Unlike the other cities of the Rhineland, Mannheim does not have a long history into the distant past. (If you are more interested in the ancient past I have an article with some itinerary guides for this portion of the Rhineland.) Sitting at the mouth of the Neckar River as it flows into the Rhine, there are traces of small settlements from the Roman period on-wards and evidence of a castle built here in the Middle Ages.

Prior to it’s destruction in WWII, Mannheim had a collection of buildings from two eras, the Baroque cityscape of the Palatinate and the architecture of the German industrial revolution, namely late historicist and art nouveau.

If you want to read about Mannheim in more detail check out this article here:

The city of Mannheim was once the illustrious capital of the Upper-Rhine, though virtually nothing survives. Nevertheless, since you might find yourself here by accident let me give you a quick tour of what’s left.

The few destinations of note in Mannheim have fairly convenient opening hours:

In addition, there are a few other smaller museums in Mannheim that might be of special interest, such as the Schiller House and the Reiss-Engelhorn Art/History Museum.

Mannheim has a number of very nicely reconstructed buildings. However, these don’t make up for the catastrophic losses in WWII and in the later decades of the 20th century. If you have already seen all the other palaces in Europe, I could make a case for Mannheim, otherwise get on that train to Heidelberg.

If you want to explore the region around Mannheim instead, see these suggestions: