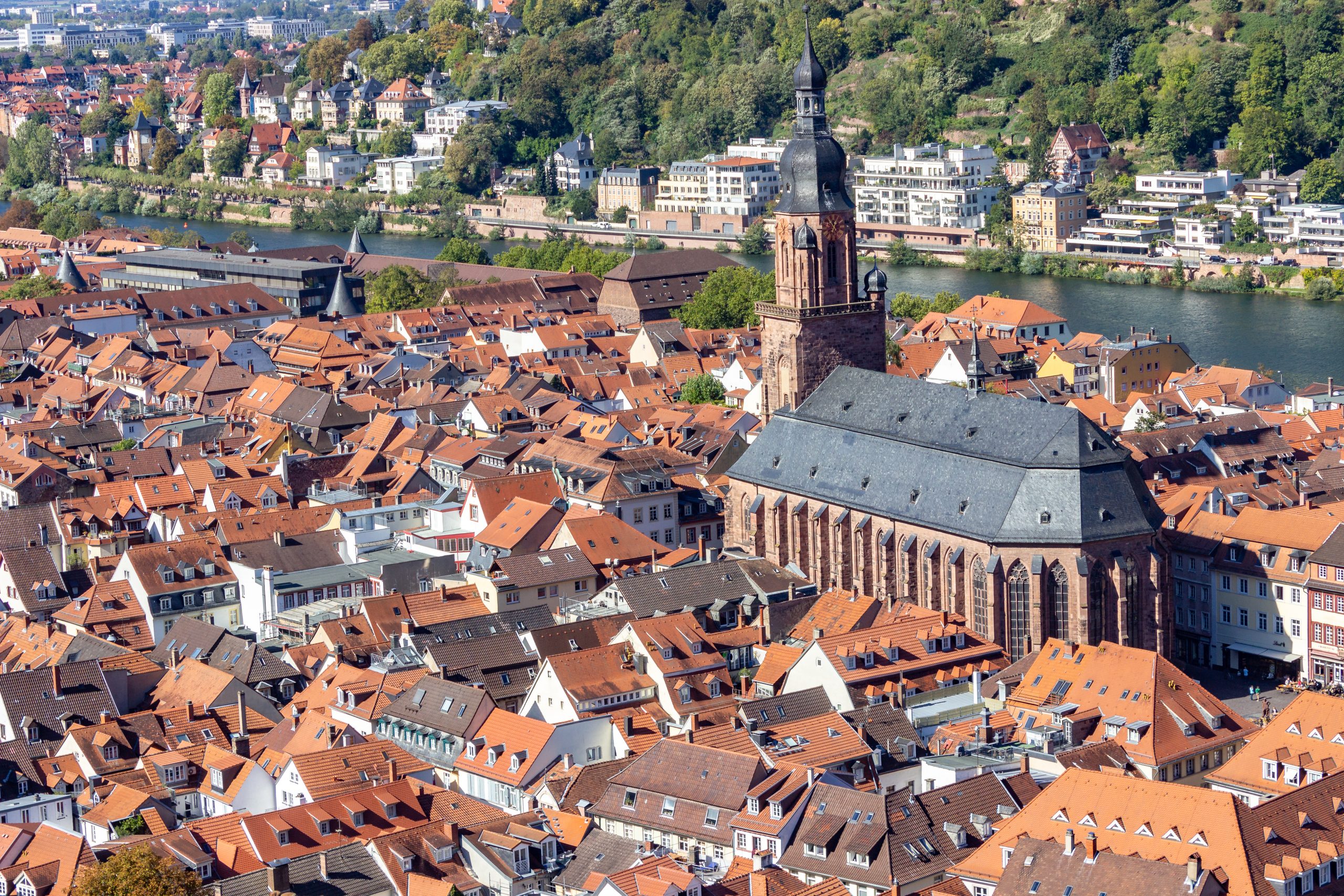 Summary: One of the best preserved old-towns in Germany, but it may often feel overrun by tourists

Contents hide
1 Should you Visit Heidelberg?
1.1 Tourism
1.2 Historical Preservation
1.3 Cultural Immersion
1.4 Interaction
2 Traveling Around Heidelberg
2.1 Travel Guide to Heidelberg
3 Conclusion
3.1 Exploring the Electoral Palatinate
3.2 Top Three Destinations in the Palatinate
3.3 Traditional Foods of the Palatinate
Heidelberg offers a small but highly concentrated dose of old-town architecture and old-world charm in Southern Germany. It has a cityscape that tells a unique story, a center of culture rising from the ashes of foreign occupation, whilst laying the foundation for a new style of architectural expression. The ruins of the towering Renaissance castle served as inspiration to many 19th century romantics pondering forgotten glories.

Though beautiful, Heidelberg is really not much larger than a small town but it deservedly receives tourist volumes comparable to much larger tourist hotspots. Definitely consider traveling outside of the peak season, i.e. July and August. The city is easily reached from Frankfurt by train, in this case it makes little difference if you take a regional or high speed train. Coming from the direction of Stuttgart or Karlsruhe will take more time and the high speed connection is advisable.

Should you Visit Heidelberg?

Heidelberg, along with Rothenburg ob der Tauber, are the main historical theme parks in Germany. Its a rather unfortunate distinction, but the city is simply too small for the tourist volume that it receives. However, unlike Rothenburg, Heidelberg has a major commercial district and university, which means that the city returns to “normal” once the main tourist rush is over. In the off season, its like any German city with a nice old town. As a result, I give it a 10 in the tourism category since, if you can travel off-season, you get the best possible travel experience without sacrificing the quality of the trip.

As Germany’s premier historical theme park, most of the visible cityscape is immaculately preserved. Heidelberg looses points mostly for the disconnect between the main station and the old town and a few noticeable examples of disastrous 20th century urban planning. Its scores high at an 8.

Heidelberg scores very low, at a 5, in immersion, reflecting its status as a theme park. During peak season, especially in August, this drops to 0, but rises a bit in the off season. Nevertheless, there are many immersion breaking aspects to the theme park such as street signs in Chinese, and a large Asian tourist offices.

Heidelberg is not a very interactive city, but I attribute this mostly to its small size. The basic things to do in Heidelberg are: the castle ruins, the castle gardens, the Gothic church, the Baroque church, the bridge. Maybe the city museum if you feel like it. This is then followed up by a late lunch at a brewery or Italian restaurant. There aren’t very many variations on this theme, but its easily achievable in a single day and its certainly more on offer than many other places of similar size. Hence I think a 7 is appropriate.

The Conclusion: Yes you should visit Heidelberg, but only in the off-season.

Once at Heidelberg main station, don’t make the mistake of walking to the old town. As with every German city, Heidelberg was not spared wartime destruction, and the large stretch of city between the main station and Bismarkplatz was cleared in the postwar period (Though even here, there are still some nice corners, but not really worth chasing after).

To reach the old town, you can take a tram, bus or continue on a light-rail connection to the Altstadt Station, which will deposit you at the heart of the old town. The preserved old town can be divided into three parts, of which only one will likely be of interest. The portions of Heidelberg to the north of the Neckar River and to the south-side of the city are beautiful pieces of 19th century urban planning, full of late Historicist and Art Nouveau architecture. There is not anything else special to mention about them, for the most part, the quality of the buildings in these area is fairly average. Unfortunately, the richest collections of 19th century architecture would have been around the main station and these were lost in the war.

To learn more about the story of Heidelberg you can read about it here:

Heidelberg is a charming town with a unusually coherent cityscape and narrative attached to it. The city deserves its status as one of the top destinations in Germany, though it falls short of the hype due to its small size and limited tourist capacity. It is nevertheless worth taking a day to enjoy the city and its environment.

If you are interested in exploring the region around Heidelberg, you can check out the article below: