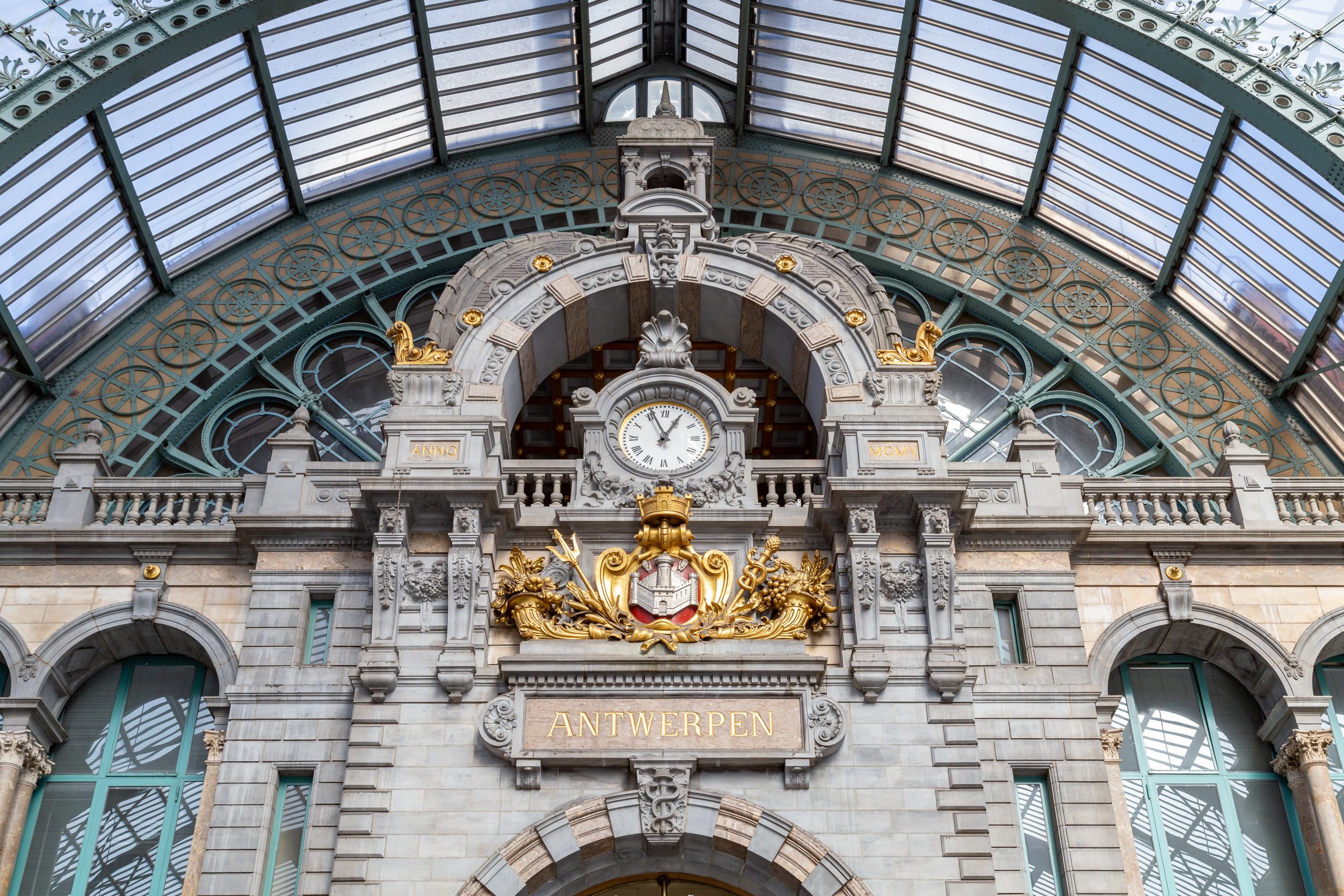 Summary: If historical immersion is what you’re after, go here instead of Brussels.

Should you visit Antwerp?

From a tourism perspective, Antwerp is ranks equivalent to that of a European capital. I give it a 9 only because there’s no airport and direct trains have to run through Brussels. Plenty of places to stay for all budgets and plenty of general tourist activities. The main downsides are that the small inner city may, in some places, feel rather like a historical theme park. The other major pitfall is the difficulty in reaching places as a tourist. Overall though Antwerp remains a top destination from a tourism perspective.

In terms of historical preservation, Antwerp is a mixed bag. The core of the old town and especially the ancient main street were destroyed in the world wars. On the other hand, the city was never targeted by a campaign of strategic destruction like Rotterdam or Dresden so most of the core landmarks and much of the larger cityscape are preserved. It was probably the mid-20th century flight to the suburbs and modern Belgian “urban planning” that caused the most painful loss of historical substance. Overall I rate it very high at 7, since it outshines Brussels and many other European cities, but fails to hold up against Bruge or Ghent.

Antwerp is the economic heart of Belgium and the city can absorb substantial tourist numbers without feeling too much like a historical theme park. For immersion, there are numerous festivals and celebrations throughout the year which serve local rather than tourist audiences. Like most large city tourist hot-spots, it scores highly, but not too high, also a 7.

Antwerp was a pleasant surprise in terms of interaction. The city has a well run tourist board which ensures that the major landmarks have published and up-to-date opening hours or relevant closures. This is fairly unique, my experience elsewhere in Belgium has been less successful. For this Antwerp gets a 9.

The Conclusion: You should visit Antwerp, its a fantastic destination that gets overshadowed by Brussels, and probably looses out for not being on a major high speed rail line.

How to See Antwerp

As with many European cities, Antwerp seems quite compact, but uncomfortably large to walk across. The Central station is exceedingly far from the old-town and the main sights that city offers. Unlike other European cities though, Antwerp does not offer an easy fix to this problem without a car. I would recommend walking but keep that in mind when planning your day.

The main sites are quite far from each other, posing an additional challenge to someone interested in seeing everything. Quite frankly, if seeing everything is the goal, you will likely need two days at a minimum. Otherwise there is not much to mention here, as I find the city fairly straightforward. Standard rules apply, if you want to get into a popular church or museum, you need to get up early. If you want to eat at a popular restaurant you will need a reservation.

Antwerp was once the center of Northern Europe. It wealth of its citizens and beauty of its art was without peer. Today much of this legacy can still be discovered, in soaring cathedrals, rich museum collections and dramatic cityscapes. This guide will outline the main things to see and do.

For a detailed overview of the opening hours and accessibility information for the destinations described in this guide, checkout the following list:

Antewerp is a city worth seeing for anyone interested in the history of European arts. Its history as the center of the Renaissance, Lowland Protestantism, North European Counter Reformation and an emergent Belgian state is unique and is reflected in the cityscape. Especially for those interested in the North European Baroque, Antwerp is unique, since very little of this style survived WWII. Its comparable in a sense to the Prussian Rococo, a style that happened to emerge only at a very specific time and place.