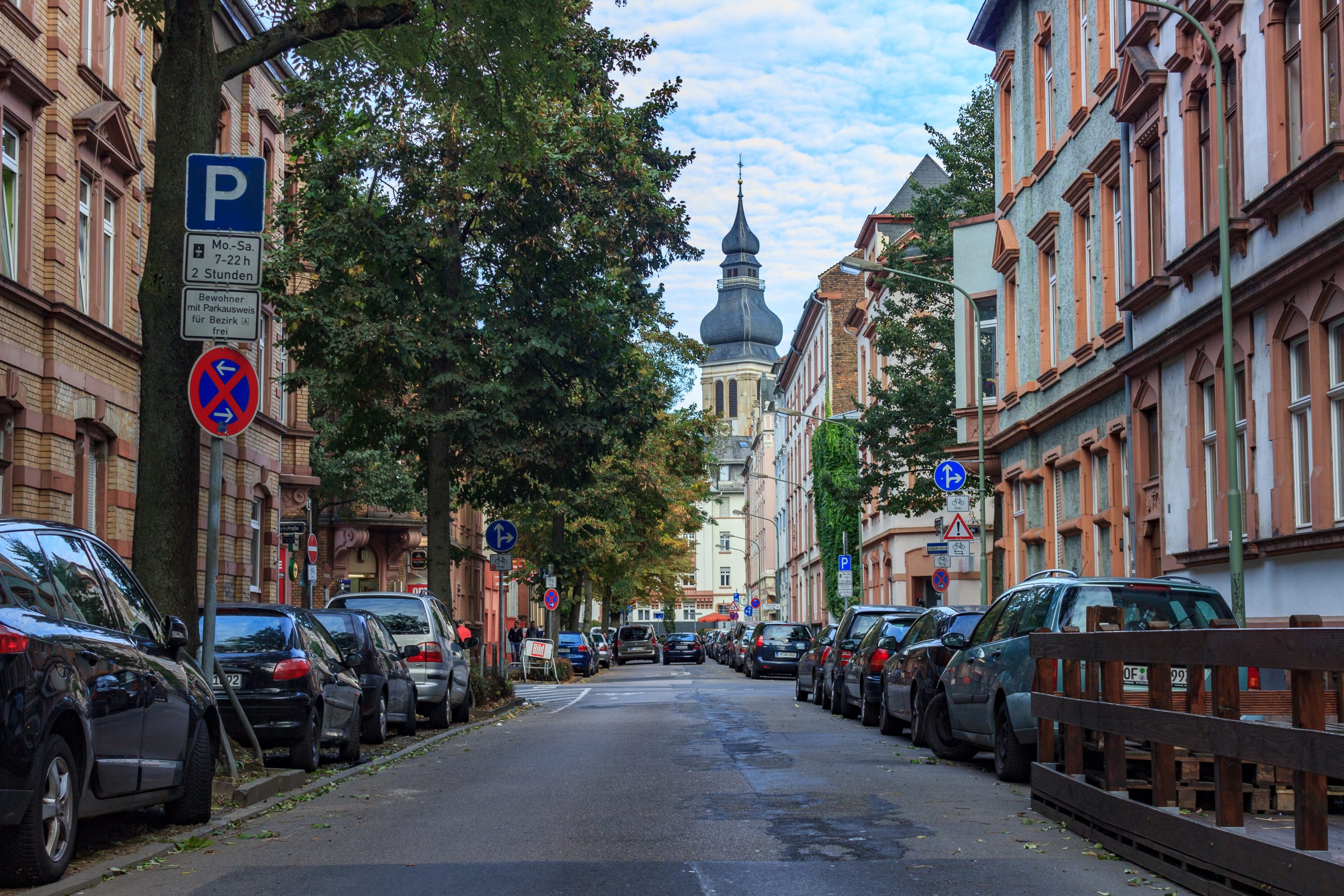 Offenbach is considered by most Germany to be a low-income suburb of Frankfurt. Nobody, it seems, would really consider visiting Offenbach. There is a good reason for this. Offenbach has suffered from some of the worst post-war urban planning that Germany has to offer. For a brief moment in the 1960s, it was thought that it might be cool to have a multi-level car-first city. So the planners demolished a chunk of the inner city, replaced it with a highway on ground level and tried building a city over it. It turns out that having a massive shaded and poorly lit urban environment encourages crime. It was demolished less than a decade later. Today there is only the highway and some of the ugliest modern architecture in the country.

Aside from award winning ugliness, Offenbach does have some hidden charm. The Isenburg castle is one of the earliest monuments of the Renaissance on the Main River. The splendid stone arcades and intricate sculptures are worthy of a town far prettier than Offenbach. The broad stretch of city along the north side of the railroad was also spared destruction in the period of “urban renewal”. This area, especially around Wilhelmsplatz, has some of the best preserved 19th century avenues surviving in Germany. Beyond that though, the best thing to do in Offenbach is visit the weekend market, which is the nicest in the Frankfurt area.