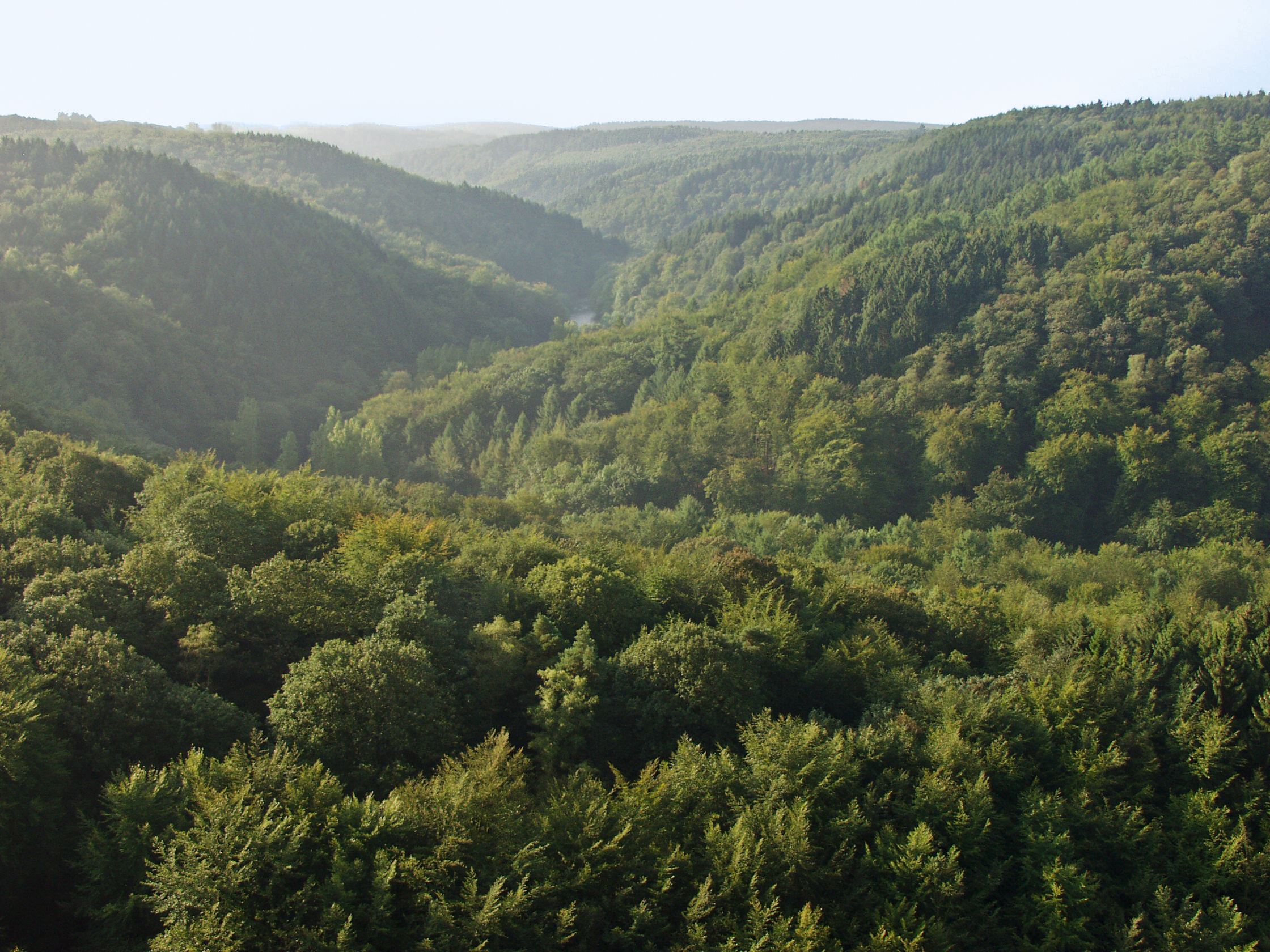 This hike takes you on one of the most well-traveled routes in the Lower Rhine. The destination is the Castle of Burg, a 19th-century reconstruction of a 14th-century castle. The castle was once the seat of the Dukes of Berg, who ruled over an impoverished mountain state in the highlands of the Rhine until they moved their capital to Düsseldorf. With the wealth of the Duchy spent on lavish projects elsewhere, the lands of Berg, along the Wupper and elsewhere, failed to develop until the Industrial Revolution. Today, this leaves us with countless villages seemingly trapped in the ancient past, much like the town of Witzhelden, where the hike starts.

In addition to the pre-modern traces of the Duchy, the industrial revolution looms large on this hike. You will visit a large dam on the Wupper River and the early engineering marvel of the Müngstener Bridge. From beginning to end, the hike will highlight the successful periods of history for the Duchy of Berg, the lords of the Wupper Valley.

Photography Note: The best time to see the Burg castle is in the morning light. Unfortunately, there is no easy way to walk there, though one could definitely simply take a bus or drive. The hope here is that the hike is short enough that you can be at the castle with somewhat optimal lighting conditions with an early start. Most of the hike heads north in woodland, so the sun’s exact position should not be an issue.