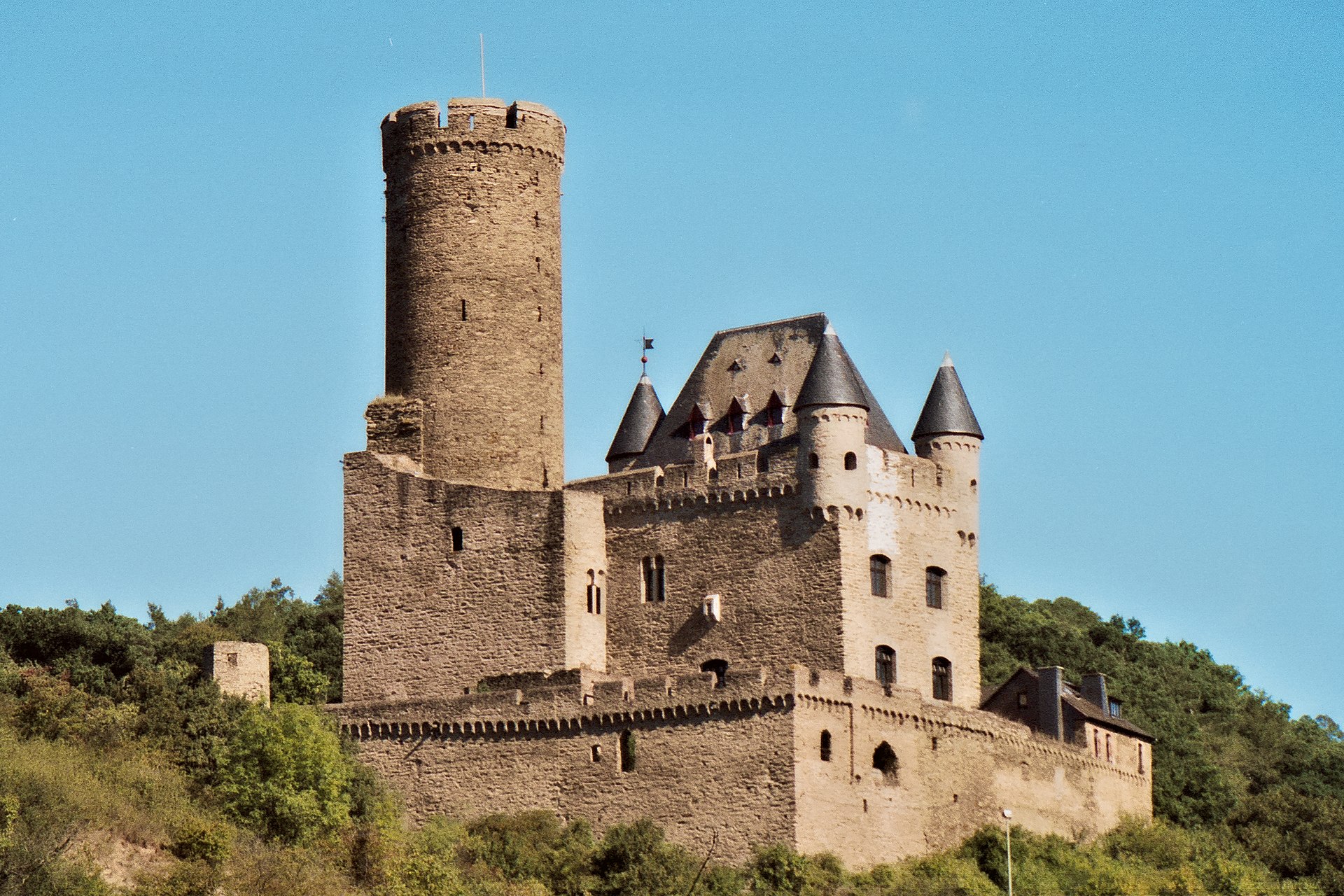 Before the Nassau family, the lands of the Westerwald were controlled by another important dynasty of the Holy Roman Empire, the Katzenelnbogen. Here dynastic struggles played out in the highlands above the Rhine, a rough and sparsely inhabited region. Spared both the development and destruction of subsequent centuries, we are left with intact relics of the medieval Empire. This hike takes you to two of the most visually impressive castles in Westerwald. You will also try and get the best views of the castle from a distance, something often overlooked when hiking to a castle.

Photography Note: You may want to pick which castle to focus on and time the hike around that castle rather than try to get both in optimal light. If you visit Burg Schwalbach in the afternoon, you should get the best views of the castle.