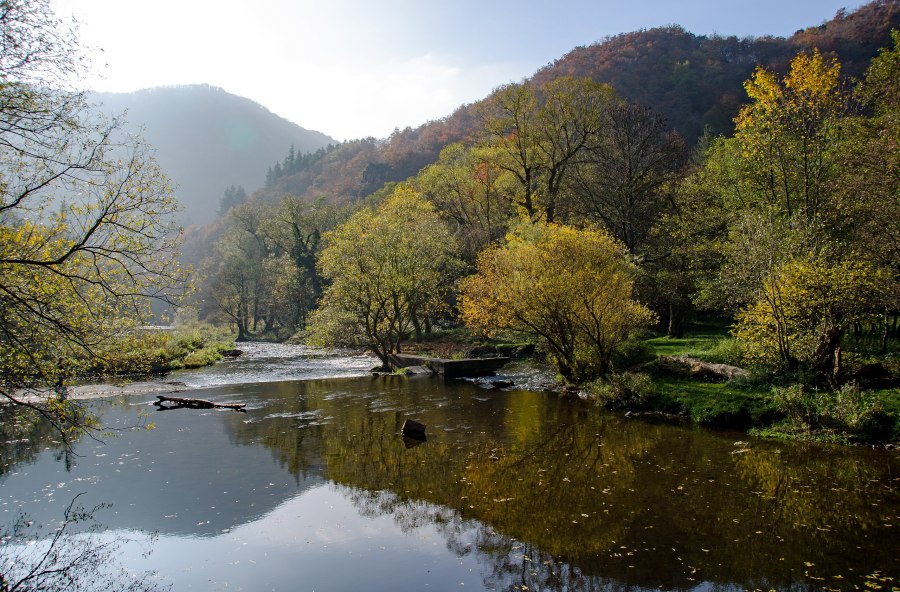 This hike takes you up the beginning of the Ahr Valley from Sinzig to Bad Neuenahr. This stretch was once part of the ancient Imperial Coronation Road, from Frankfurt to Aachen. Until the end of the Middle Ages, the Holy Roman Emperor would journey up to Aachen before or after being crowned emperor. At Sinzig, the Hohenstaufen Emperors built a major residence, today evidenced only by the Romanesque Church. From there, the road continued on towards Aachen.