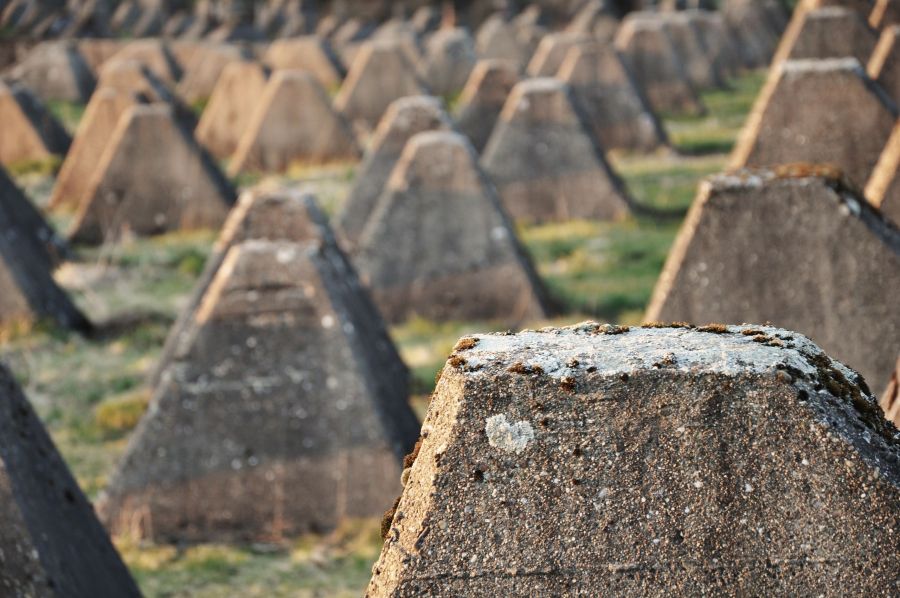 The Westwall or the Siegfried Line was Nazi Germany’s last ditched effort to defend its core territory. Though construction started in the interwar period, most of the concrete was poured in the waning days of the Second World War. The defensive line was, for the most part, useless and disintegrated entirely after the fall of Aachen. For political reasons, the defensive works were dismantled after the war, and only a few sections are preserved today. This hike takes you through the best-preserved section of the Westwall.