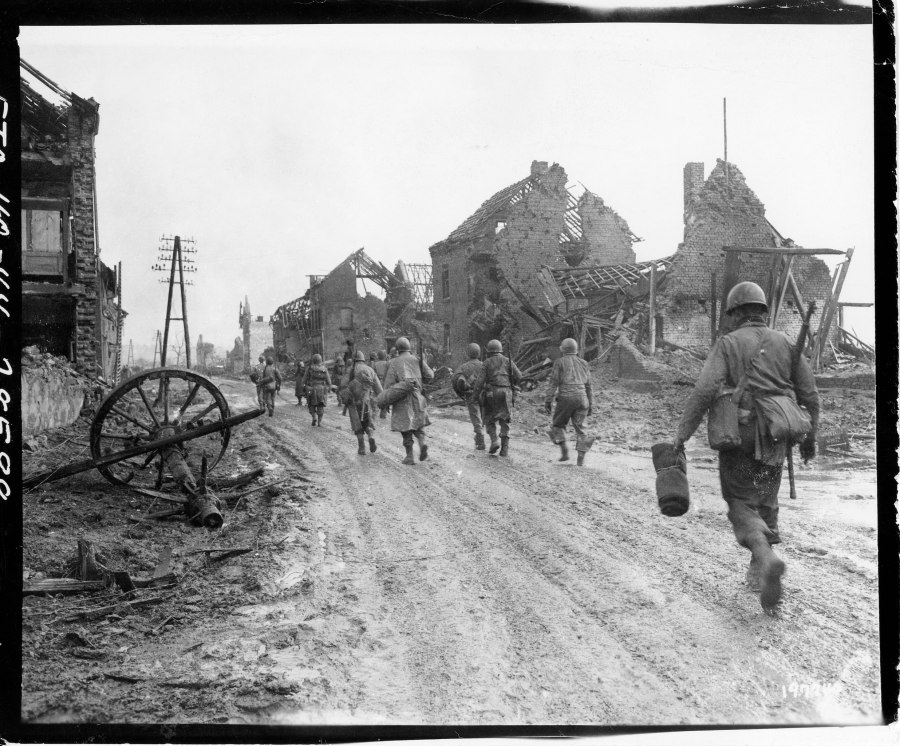 The Battle of Hürtgenwald was a rare Allied Defeat on the Western Front in WWII. Unlike other failed campaigns such as Market Garden or Kasserine Pass, the Battle of Hürtgenwald was a devastating meat grinder. Allied defeat, in this instance, also owed more to German defensive tactics rather than flawed allied leadership. The critical losses suffered in this campaign were enabled by the German fortification of rugged and inaccessible terrain. This same terrain has also largely preserved the Battlefield today, with traces of the conflict evident throughout the forest.

This is one of two hikes that take you through the park that has preserved the battlefield as a memorial to the brutal struggle and the soldiers who lost their lives.