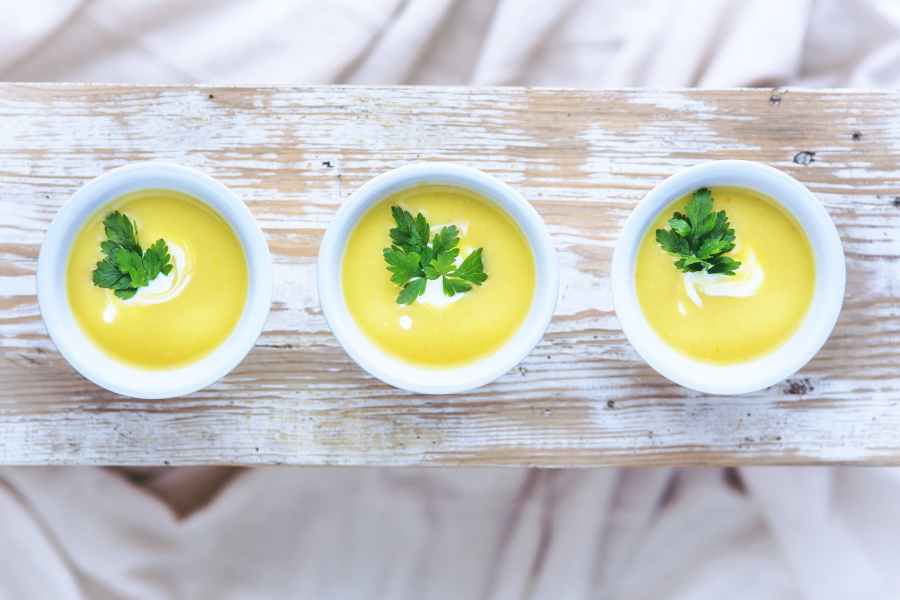 Beer soup was a traditional German dish that is less common today. This recipe adds a certain Frankfurt flair to the dish by adding Apple Wine, a local specialty of Frankfurt.