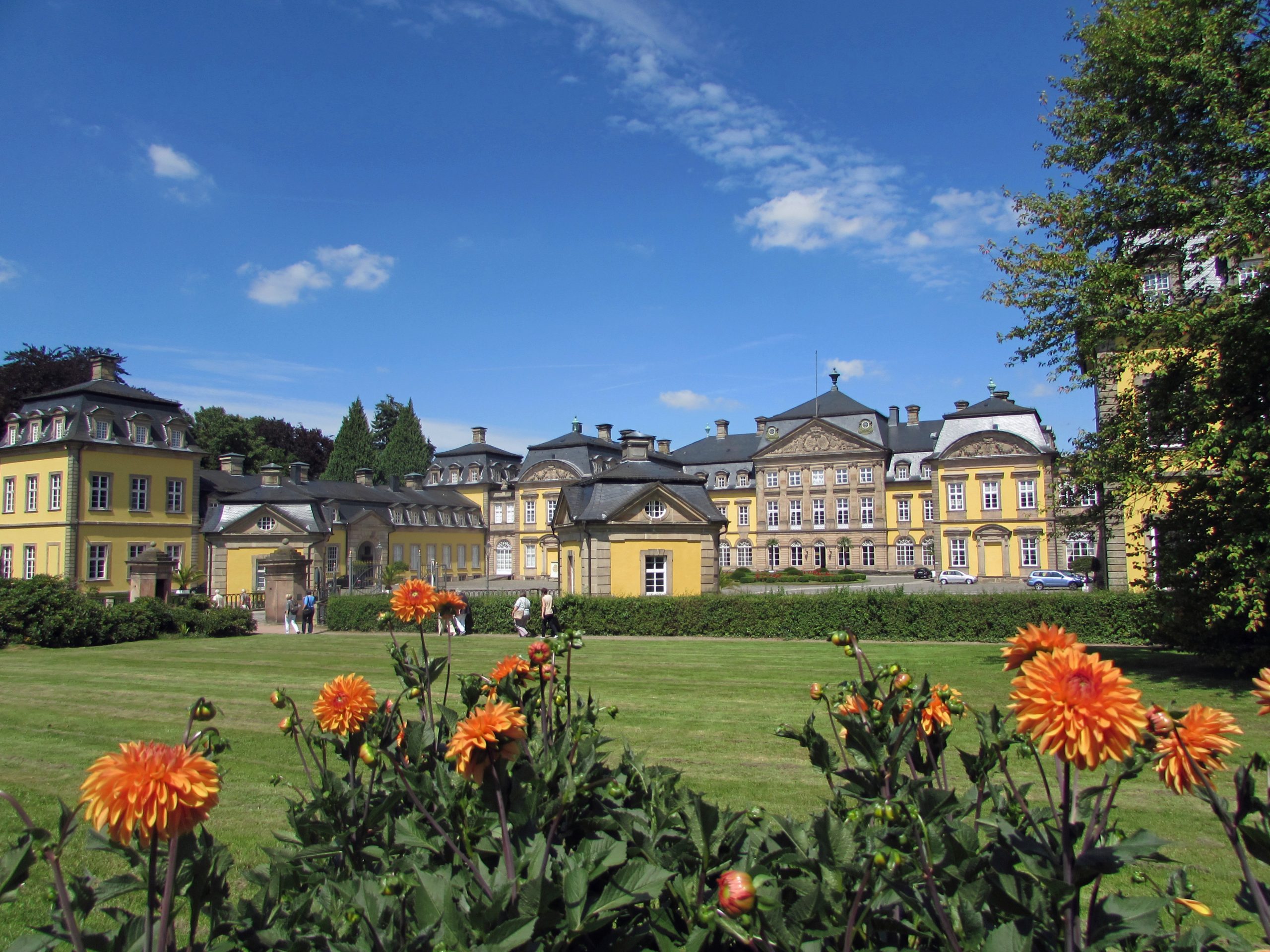 Northern Hessen is a beautiful and under appreciated region of Germany, especially the Fulda, Werra and Eder Valleys. I think most of its reputation comes from the fact that Kassel is without doubt the ugliest city in Germany. It’s the perfect mix of attempted tabula-rasa reconstruction with attempted reconstruction. There is almost nothing of note within the city itself, as the urban planners scored continuous own-goals in trying to rebuild the city. If they had gone the route of Pforzheim or Stuttgart and bulldozed everything except one building but restored that one building to perfect condition, then maybe we would have the Palace of Wilhelmshöhe, the Orangerie or the City Church to visit. Instead they bulldozed almost everything, and instead only half-restored a dozen buildings now stripped of historical context and filled with meaningless decor from the 60s. But to be sure, we have the factory which built the Panther tank for Hitler, preserved in immaculate condition.

I digress, Kassel aside, there’s much to explore, and I’m not sure what I would want to see in 3-4 days in the area. I would probably stay in Hann. Münden as its a beautiful village, and a quick walk through Kassel would suffice to see the Marble Baths and the Orangerie. Though the Wilhelmshöhe Park looks nice, it is currently under scaffolding. I might make an effort to comeback in 2025 when its projected to be finished.

The National Park itself might require its own weekend trip. It includes a UNESCO protected park with ancient Beech Trees, representing the ecology of Europe prior to industrialization.

After some more though I realized that the history of Hesse-Kassel can be broadly summarized by a few of these locations, in chronological order:

Personally, I am leaning towards more the Baroque destinations, since the Palaces in Arolsen and Calden are so unique and this seems more doable as a weekend trip. The Medieval tour would take me through some really cool places, especially Fritzlar, but getting to Haina or Homberg is a real challenge it seems and then combining destinations in a single day might be too difficult if something goes wrong.