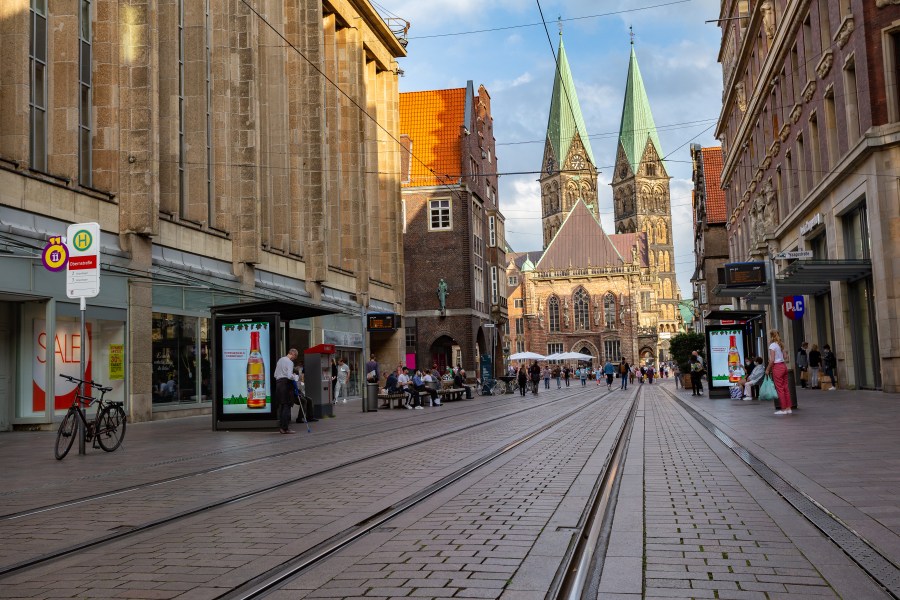 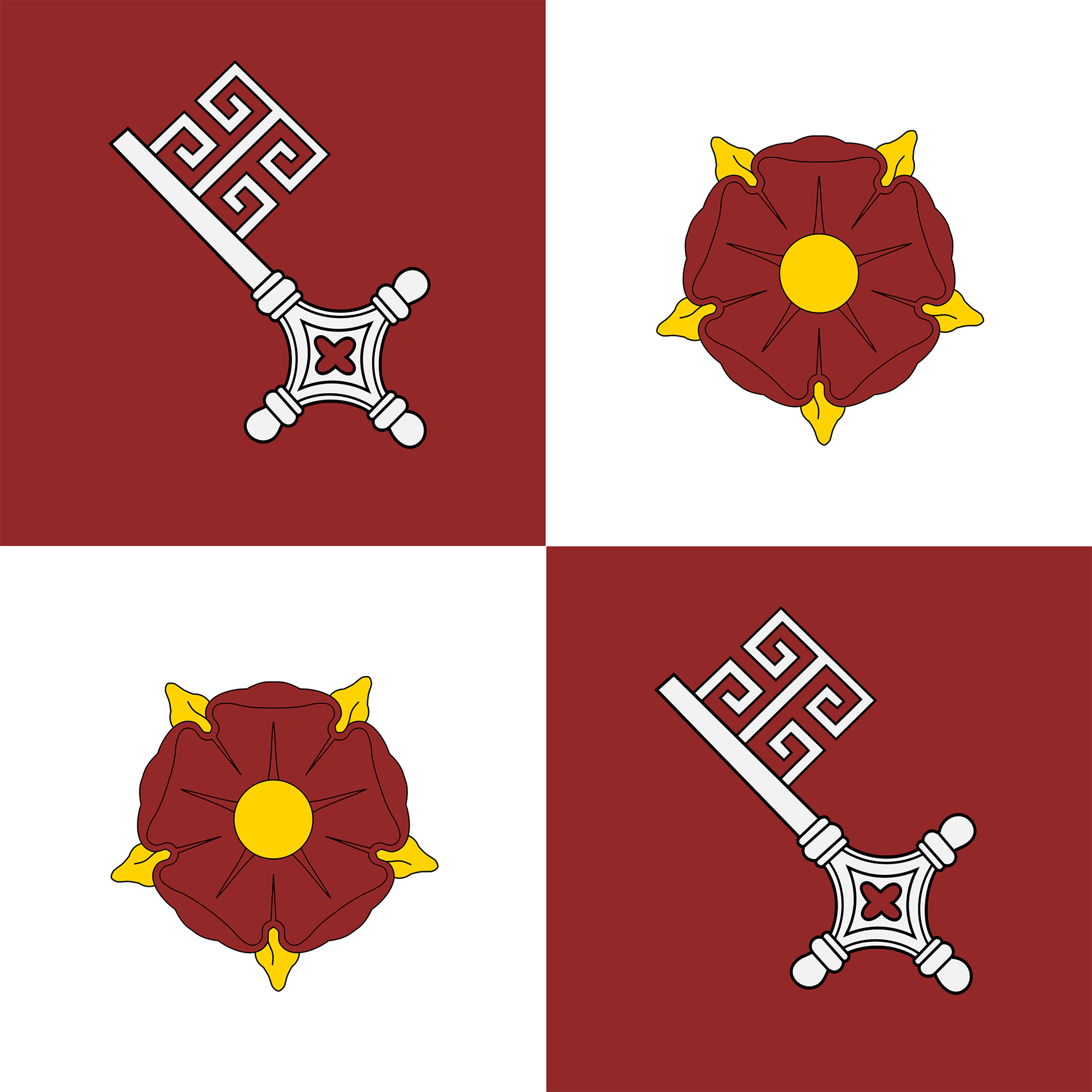 This region follows the shifting silhouette of the Weser River as it leaves the highlands of Hessen and Thüringen. The Weser was a culturally important river, linking the Hanseatic city of Bremen with the interior. Though the region is best known for its distinctive Weser-Renaissance style of architecture, its fractured political past yields a region full of unique surprises.

Engern was the central division of the ancient Kingdom of Saxony, sitting between Westphalia and Eastphalia. Though much larger, and not especially noteworthy for its cultural impact, it is a useful geographic indicator to describe the cultural landscape of the Weser River.

As with the rest of Europe, rivers were the lifeblood of society and culture. As the most efficient form of travel, knowledge, styles, and politics tended to follow the course of the nearest river. Unlike the nearby Elbe and Rhine basins which flow deep into the interior, the Weser is relatively confined. However, that did not stop the residents of the Weser Valley from developing their own traditions and identity.

The Weser forms one of the most under-explored and amorphous regions in Germany. It offers a surprisingly large number of high-quality destinations that put it in contrast with many of the war-torn regions that surround it. 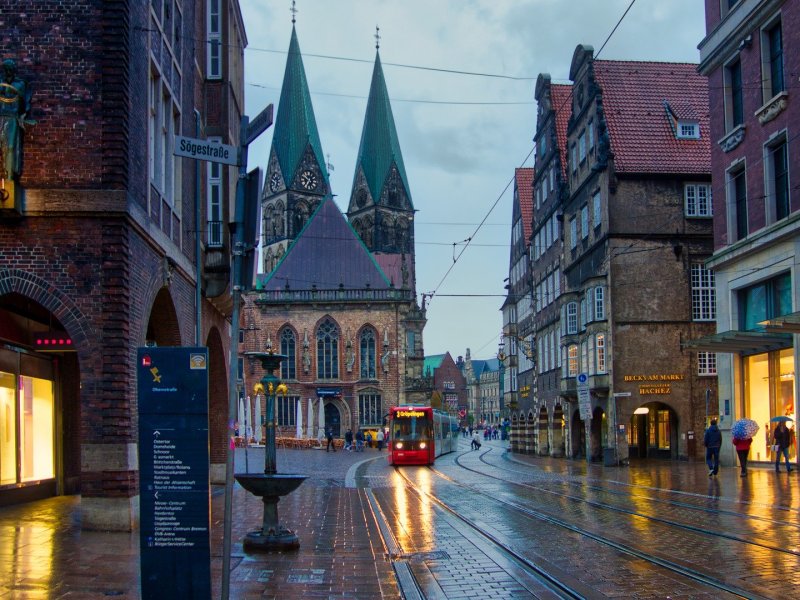