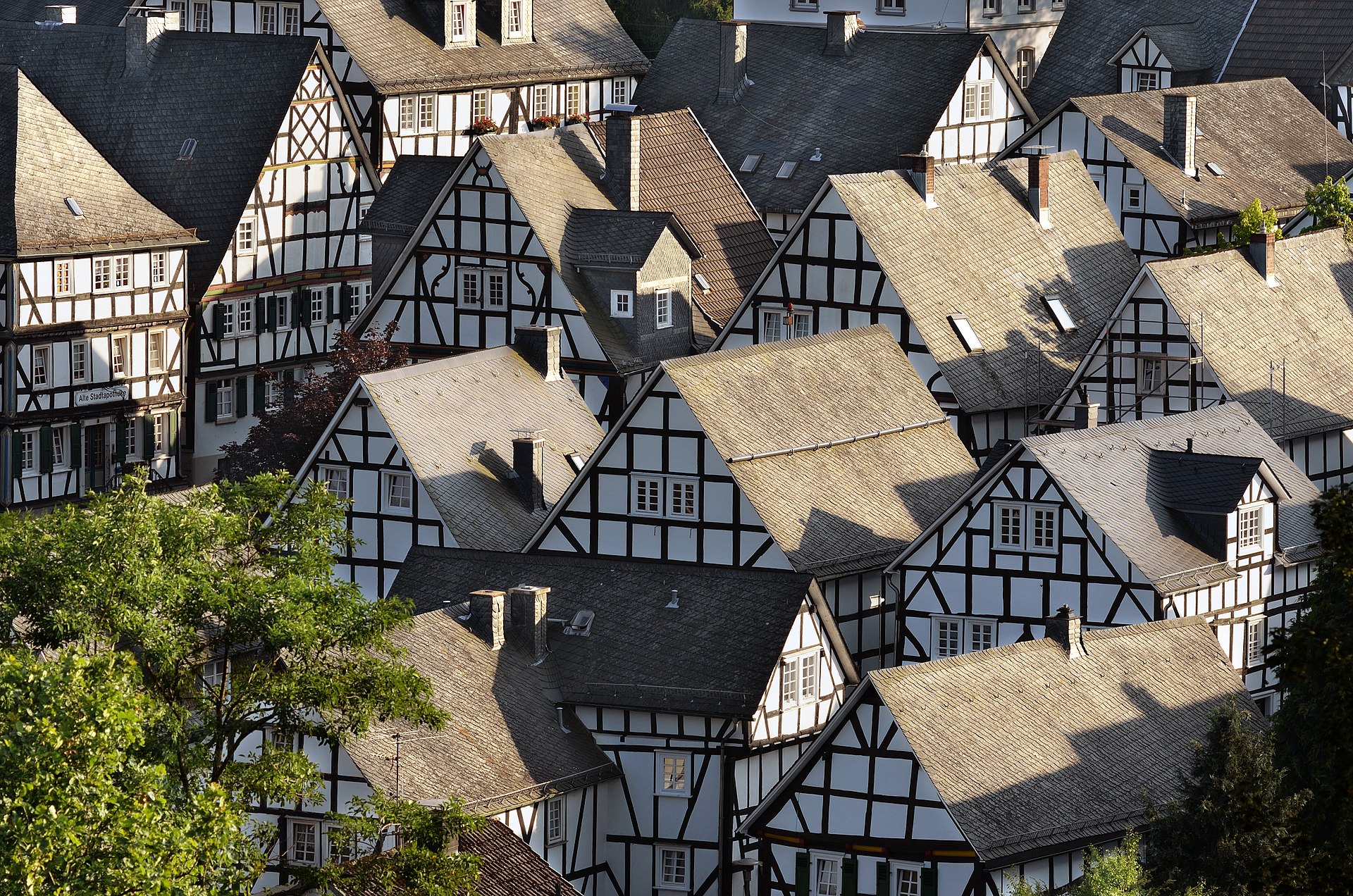 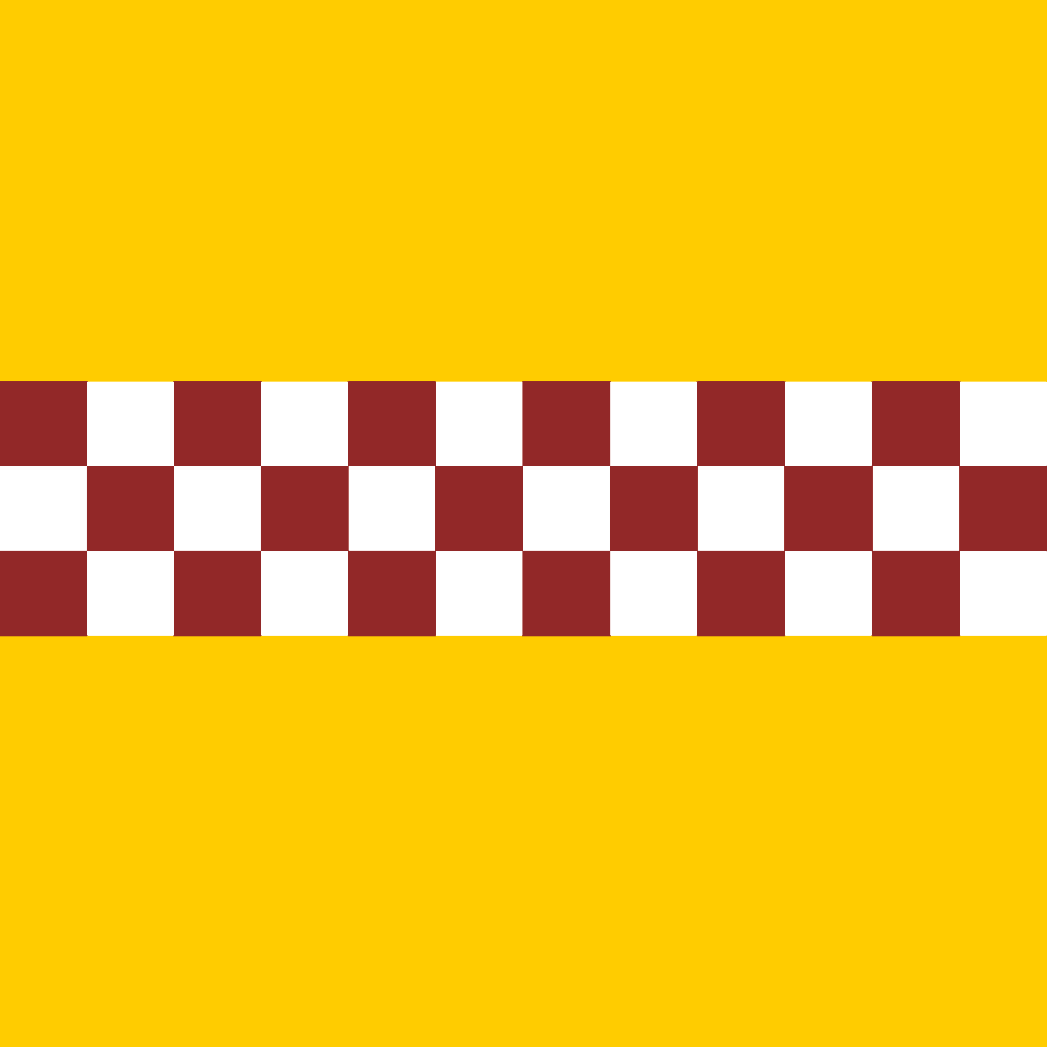 The Duchy of Mark was based in a truly uninhabited region. Aside from the city of Hagen and its Art Nouveau cityscape, the Sauerland is a region of dense forests and forgotten mines. The regional architecture is perhaps best characterized by its half-timbered homes and wood-shingle designs.

What is the Sauerland?

My version of the Sauerland refers to the northern highlands that run parallel to the Rhine. It covers the north-eastern edge of the Rhenish Massiv, a series of low mountain ranges that run across Germany and Belgium. The region was part of Westphalia from the beginning, being considered part of the earliest Saxon tribal lands. The region was sparsely inhabited and unlike its southern neighbor, the Westerwald almost missed out on the industrial revolution entirely.

This unpopulated woodland encompasses the territories of three ancient states, the Dukes of Mark, the Dukes of Westphalia, and the Lords of Nassau-Siegen. The lands of Nassau-Siegen are an odd addition since the Nassau family ruled from the Westerwald. Siegen was handed to the Prussian Sauerland during the post-Napoleonic map-drawing and missed out on much of the investment that the Nassau family would pour into their possessions.

The character of this region is set by its small half-timbered villages and mysterious castle ruins. Life moves slower here, so come and enjoy the late summer evenings lost in this beautiful landscape.

Cities of the Sauerland 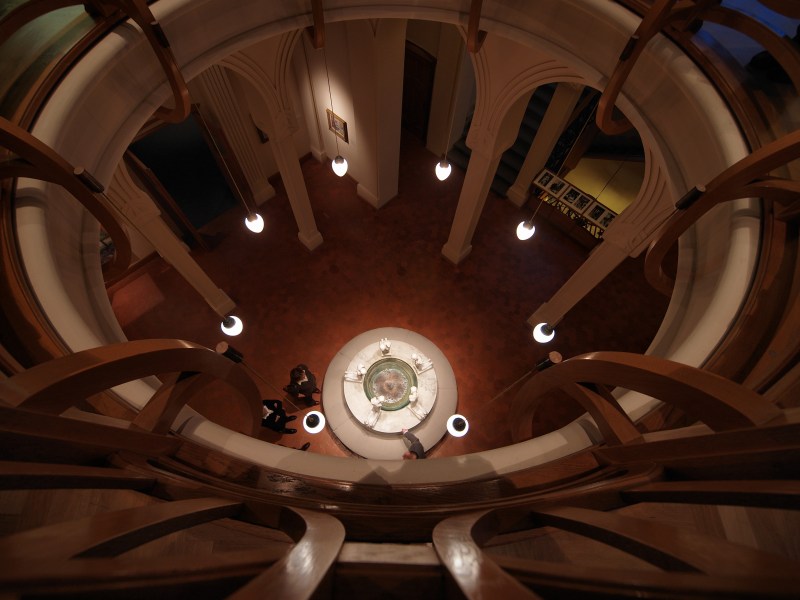 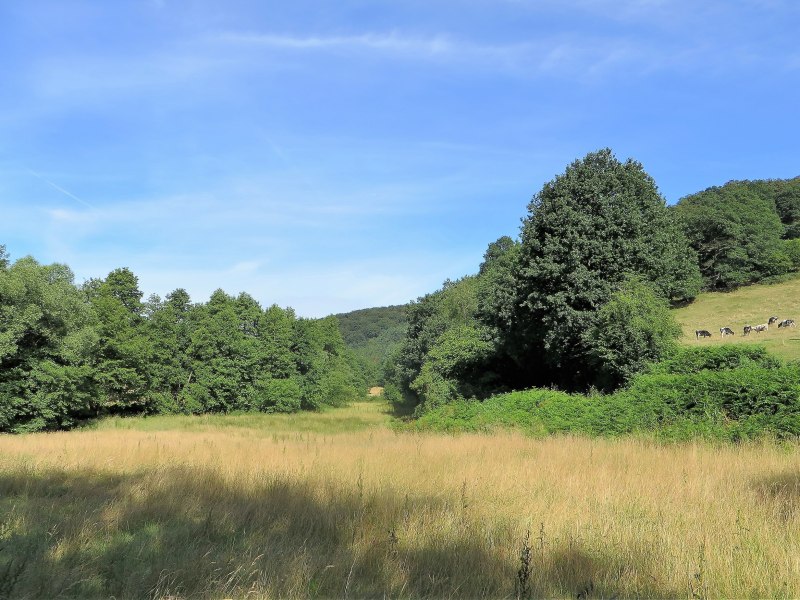 This hike is an alternative route in the highlands above Hattingen and Langenberg. This hike gives you a panorama of the traditional Ruhr landscape. The… 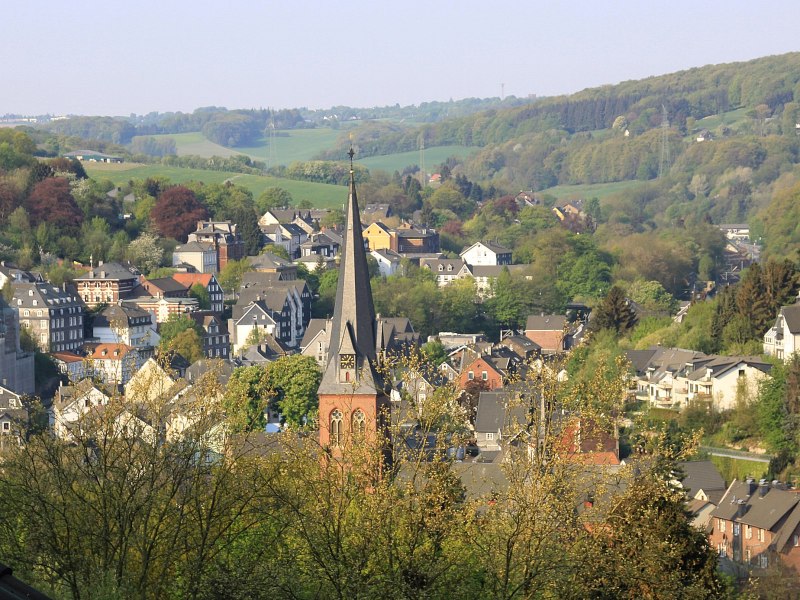 Following along the valley edge of the Felderbach tributary to the Ruhr, this hike gives you a panorama of the traditional Ruhr landscape. The hike…