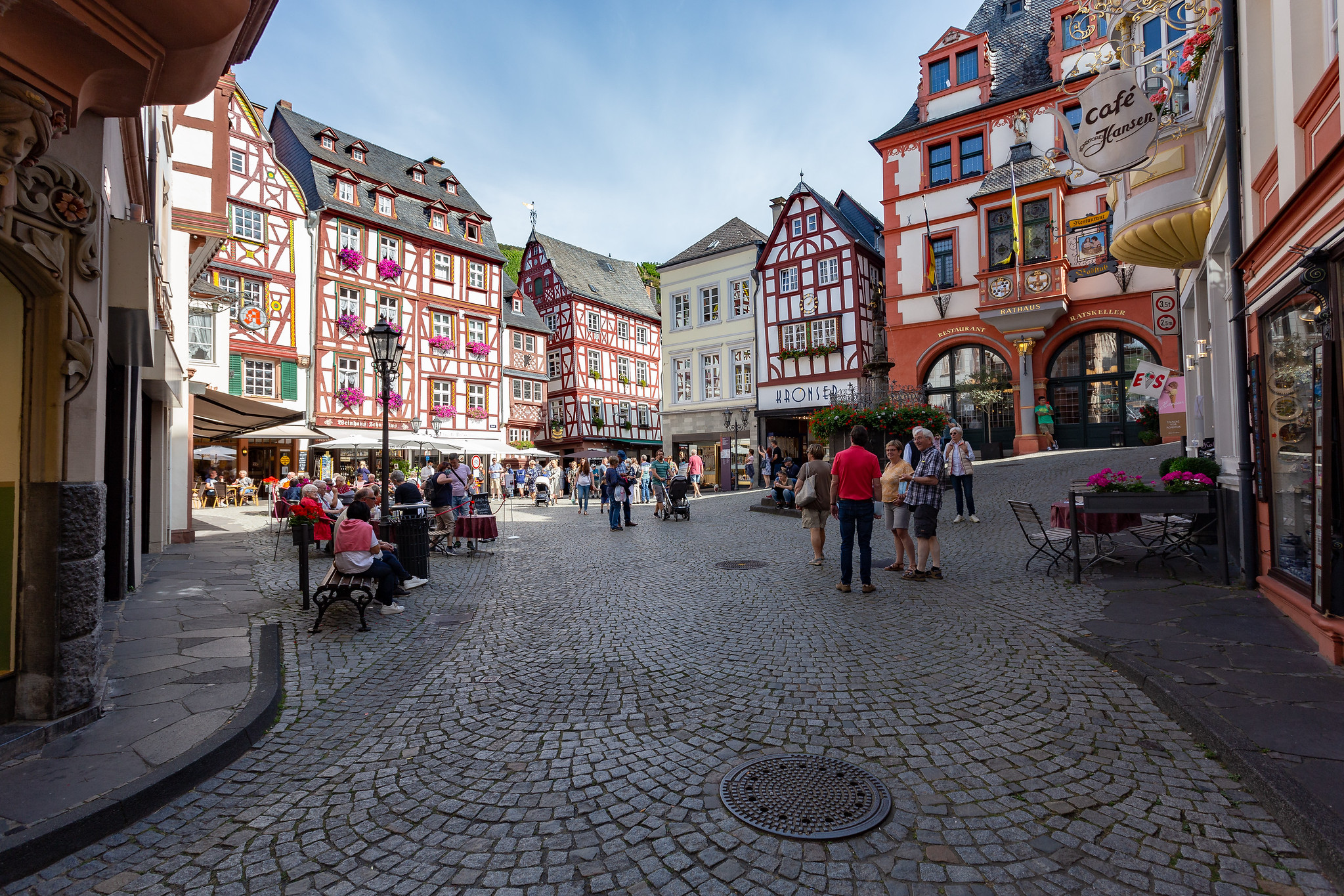 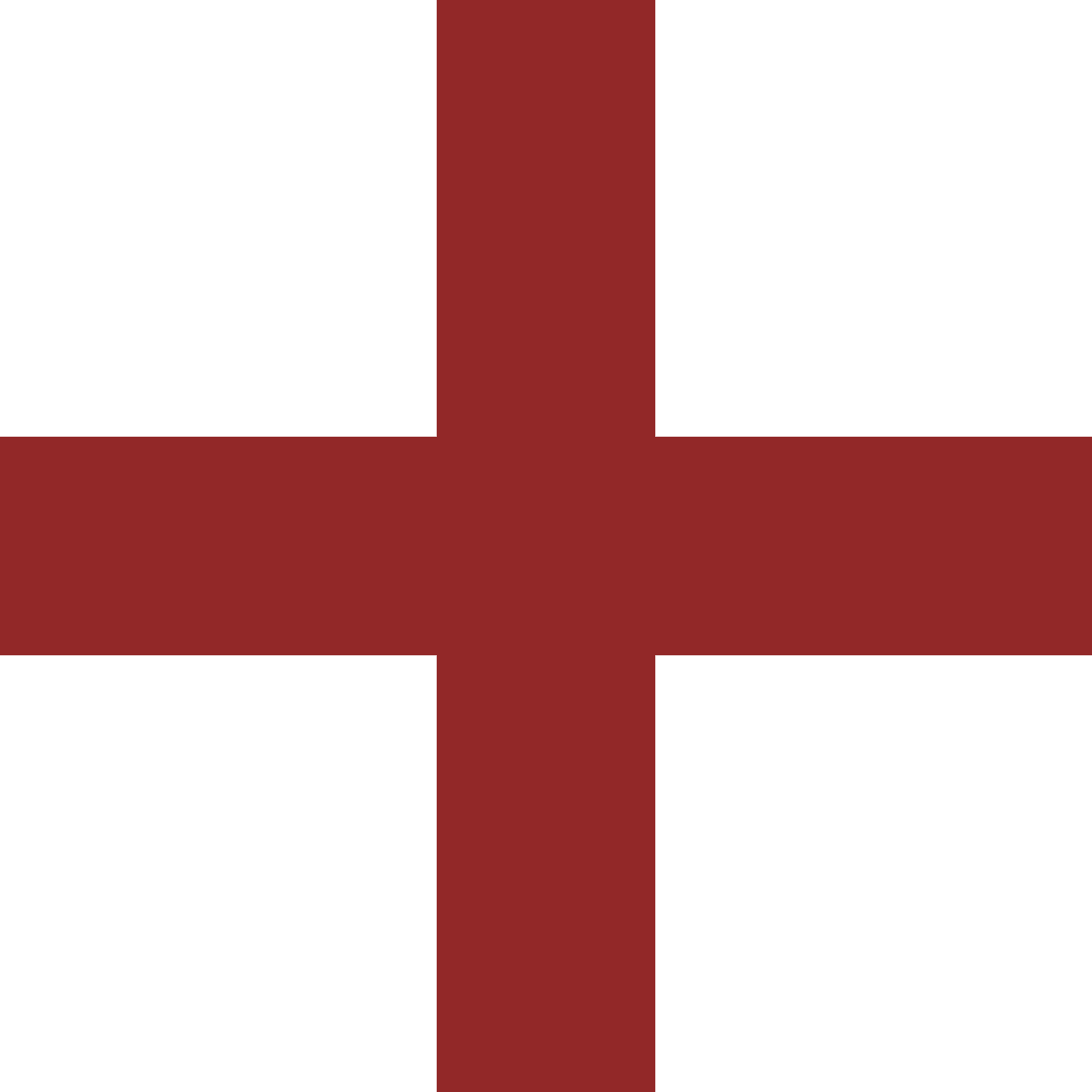 The Prince-Archbishops of Trier, Electors of the Imperial Throne, dominated the Mosel Valley. Their legacy is debt owed to the Roman Emperor Constantine the Great, who founded the city of Trier and gifted it to the church. Ecclesiastical rule preserved many of the ancient ruins as symbols of power, and their lands remain today full of mysteries waiting for you to discover them.

What is the Mosel Valley?

A land of ruined castles, dark forests, and hidden glades, the Mosel Valley is a mysterious corner of Germany. Famous primarily for the Castle of Eltz, the City of Trier, and the Mosel Vineyards, few tourists venture far from the beaten path. A more adventurous itinerary would take you to the North, where the fields of the Southern Eifel abound with palaces and charming villages. To the South lie the forests of the Hunsrück and the ruins of castles and monasteries from long forgotten wars. Everywhere you go, however, you will find traces of the Archbishop’s rule.

The Eifel region is a low-lying mountain range extending across Germany, Belgium, and Luxembourg. The Southern Eifel refers more specifically to the portion in modern Germany once controlled by the Counts of Luxembourg and the Archbishops of Trier or their proxies. It extends from the border of Modern Luxembourg and Belgium to the edge of the Middle-Rhine Valley. The Northern Eifel was once the exclusive domain of the Archbishopric of Cologne.

Discerning premodern borders within the modern-day Eifel region is nearly impossible. The fortress city of Bitburg marked the eastern edge of Luxembourg and later the Spanish Lowland territories. The Ancient Monastery of Prüm was one of the most resplendent abbeys of the Holy Roman Empire and was annexed to Trier to increase the Archbishop’s prestige. However, the Second World War reduced both cities to ash, along with the settlements around them.

Further east, the Eifel gives way to the dramatic gorge of the Ahr River and some of the most spectacular landscapes in Germany. The highlight here, though, is the lakeside monastery of Maria Laach and the two fully preserved castles of Eltz and Bürresheim. As the French initiated their campaign to destroy all potential threats to French authority on the Left Bank of the Rhine, only the castles of Eltz and Bürresheim were spared. However, the devastation of this French invasion is more evident further south along the Mosel and in the Hunsrück.

The legacy of the French invasions left Trier an impoverished city with a rich collection of architectural monuments from the Roman and Medieval Period. Without money or reason to redevelop the city, Trier retains one of Germany’s most fascinating historical city centers. This fascination extends to the entire Mosel Valley, with its enchanting castle ruins and small towns inspiring a sense of timelessness. 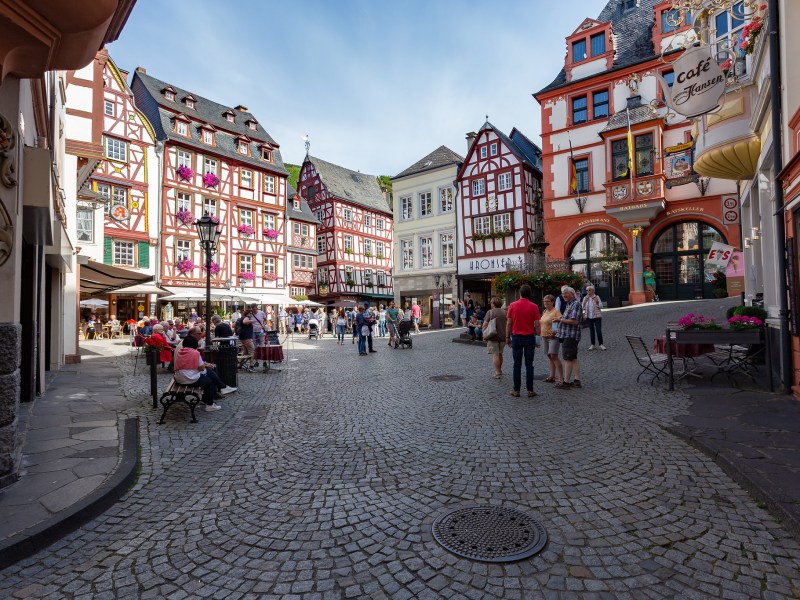 The sweeping visas and ancient castles of the Mosel Valley are among the most iconic images of Germany. I suspect that the top destinations will not come as a surprise to many, as their pictures adorn books and google searches for Germany. This short list help you decide what places are worth visiting on the Mosel. 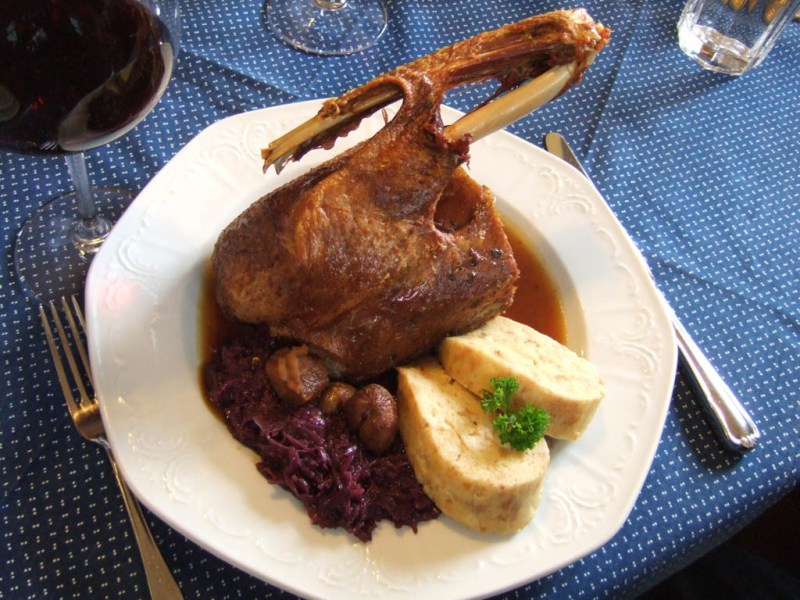 How to Travel on the Mosel

Known for its sweeping vistas, dramatic castles and superior Riesling wine, the entire length of the Mosel Valley is full of things to see and do. However, getting to these places can pose a serious challenge, since the railway is quite limited. 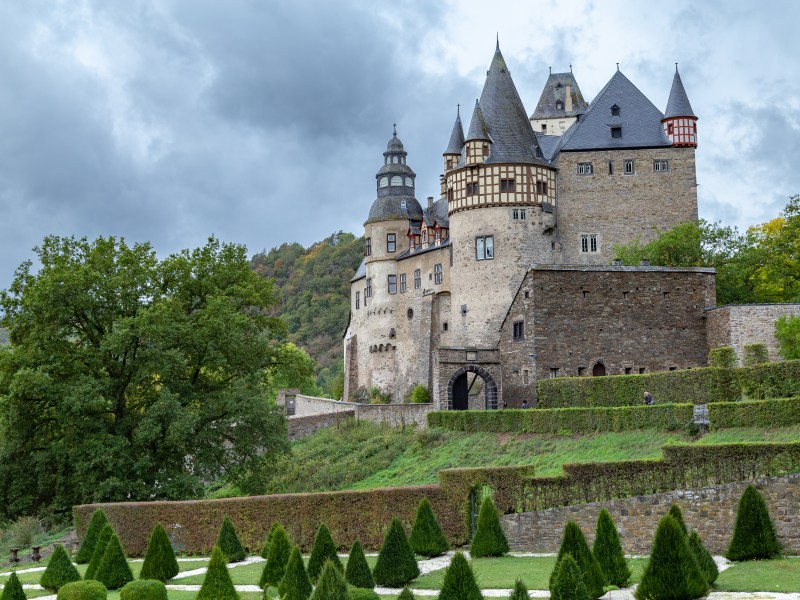 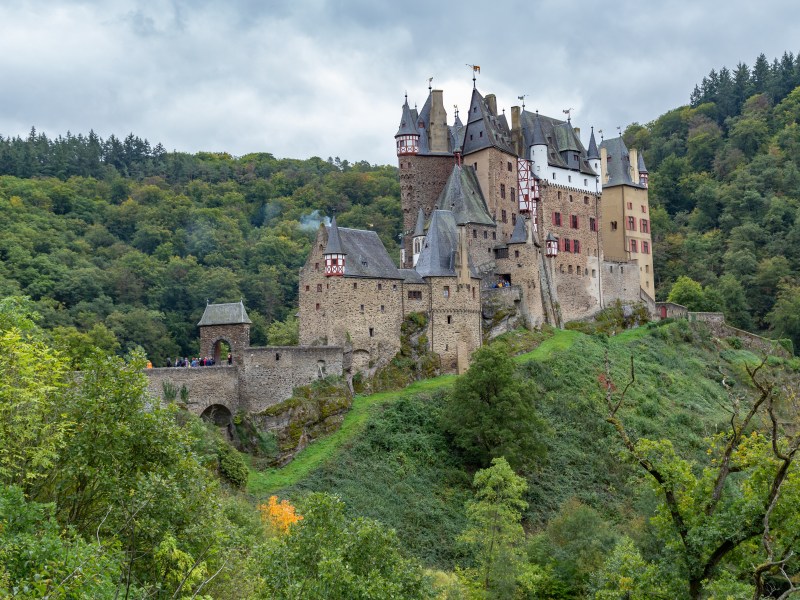 The Best Castles of the Mosel

The castles of the Mosel and Eifel have a different charm than the those of the more famous Middle Rhine valley. Untouched either as ruins or frozen in time, the Mosel has the most interesting castles in Germany. Here I describe the ones I feel most worthy of a visit.
Read More 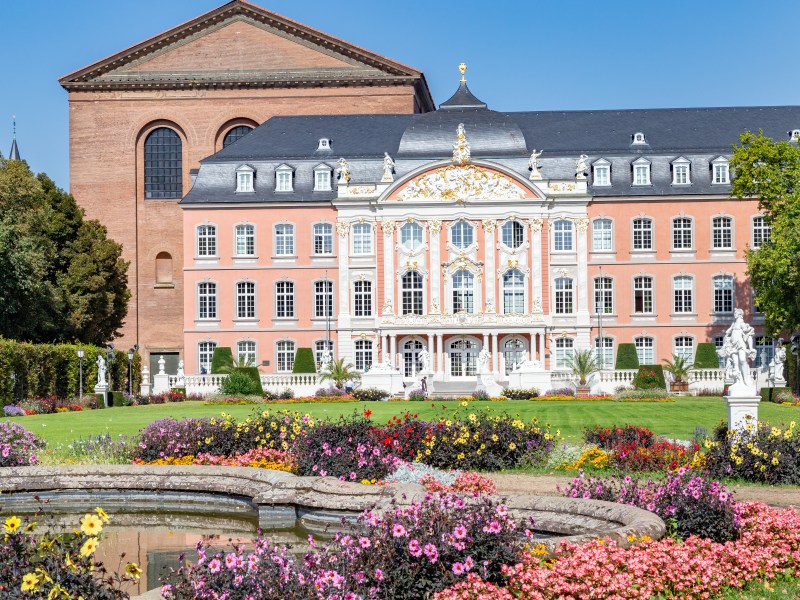 With his lands devastated by the War of Palatine Succession, the Archbishop invested the massive power and wealth of the Schönborn family into the reconstruction. This guide you through the Baroque symbols of absolutist and ecclesiastical power.
Read More 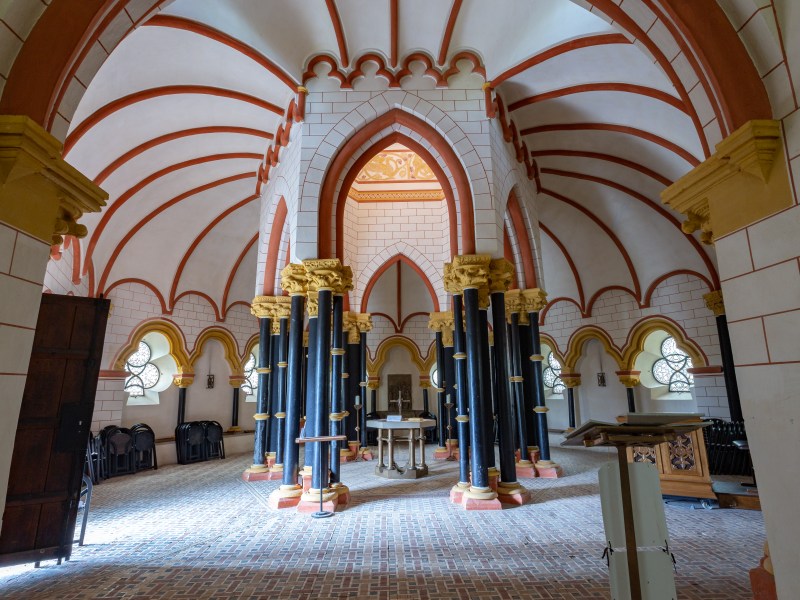 The Mosel Romanesque isn’t really a style in the sense that Rhenish Romanesque is. If anything the Mosel is characterized by both the embrace and the rejection of the Romanesque, reflecting its connection with other cities in Europe. This guide takes you on a short, if not somewhat eclectic, journey to the most interesting landmarks of this style.
Read More 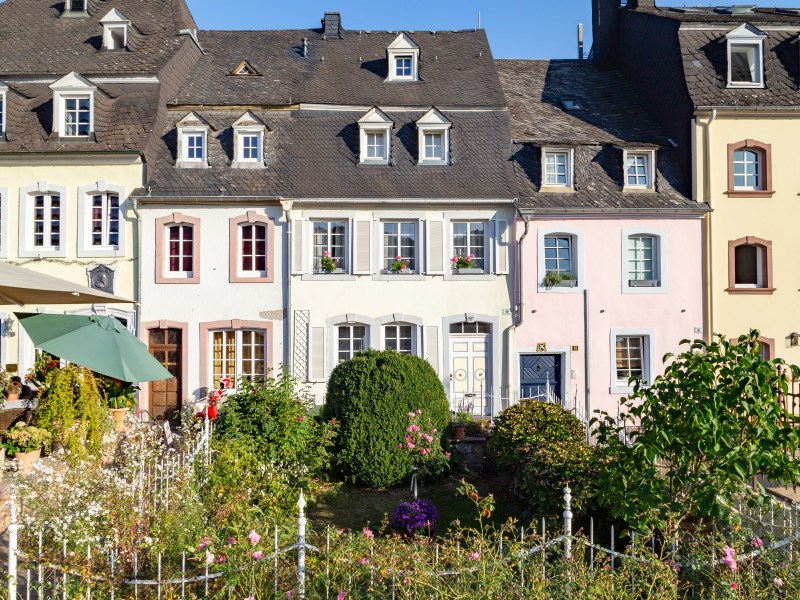 The Elector of Trier

Follow in the footsteps of the Elector at the height of his power. The tour starts in the fortress city of Koblenz and follows an old trade route to the ancient gates of Trier. The valley is dotted with castles and church spires built by the Elector as a show of power.
Read More

Cities of the Mosel Valley 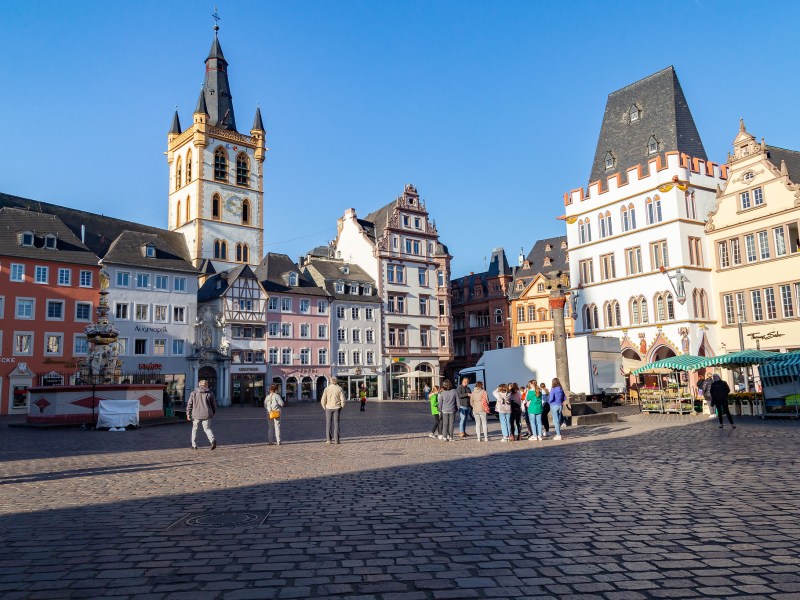 Should You Visit Trier? 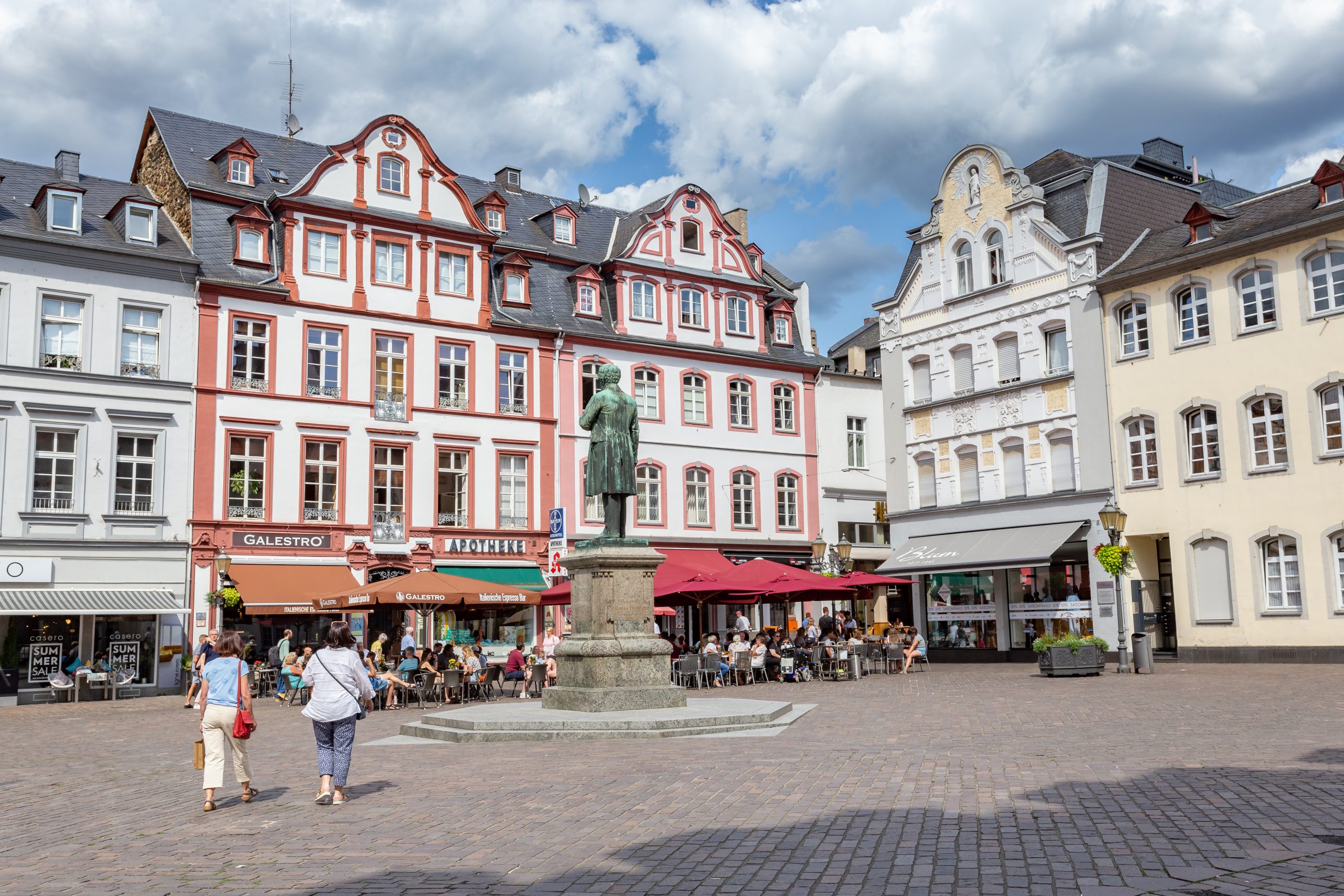 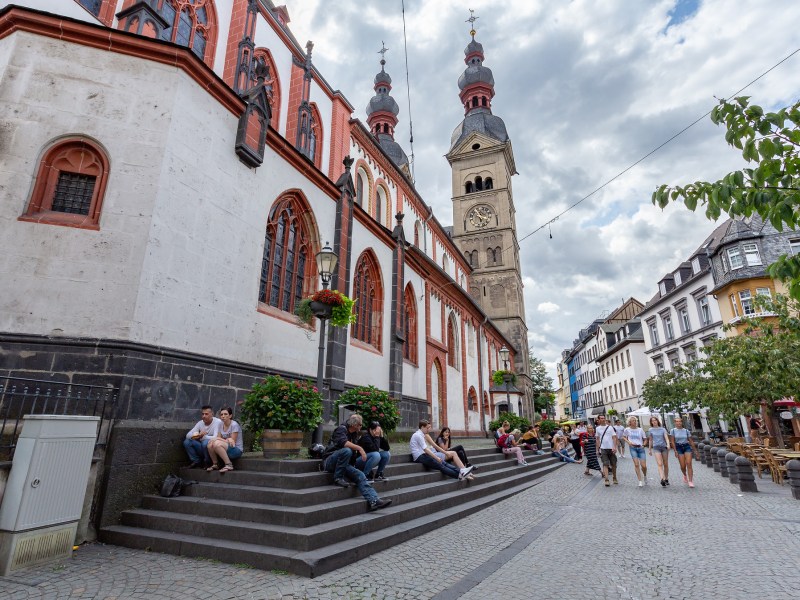 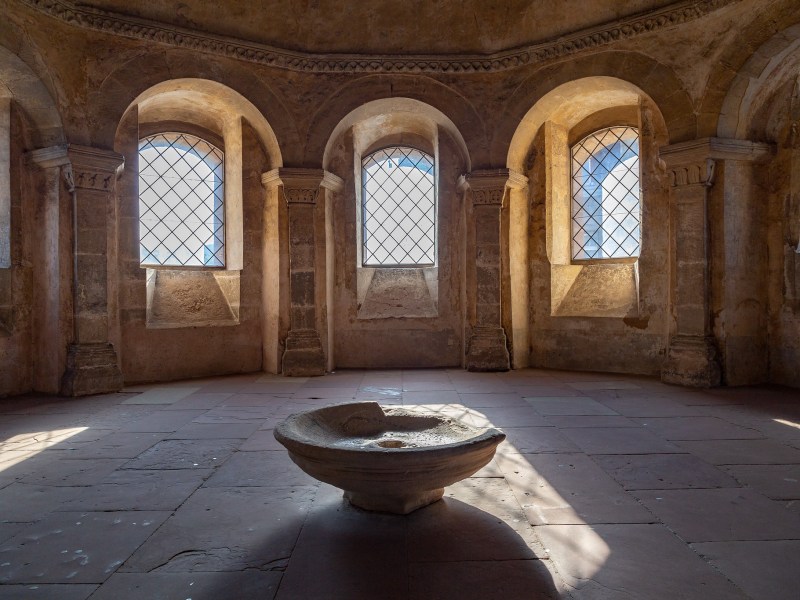 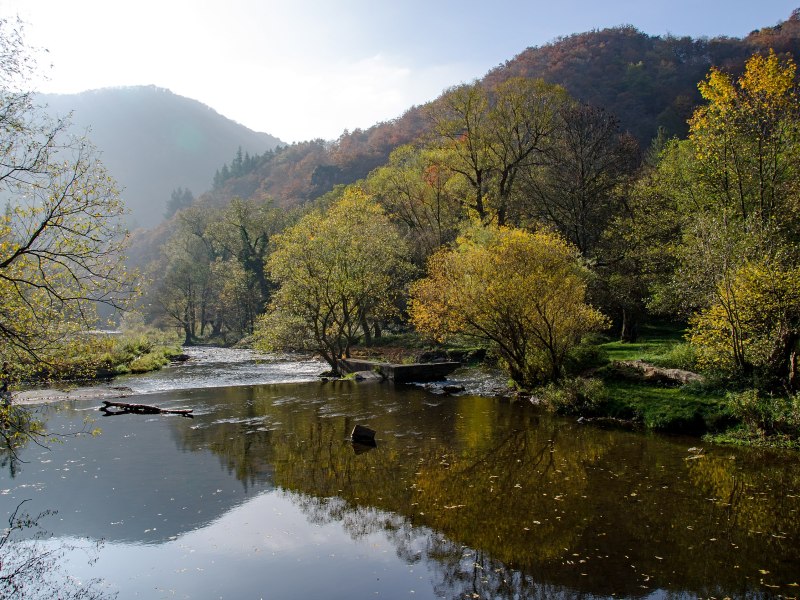 This hike takes you up the beginning of the Ahr Valley from Sinzig to Bad Neuenahr. This stretch was once part of the ancient Imperial Coronation Road, from Frankfurt to… 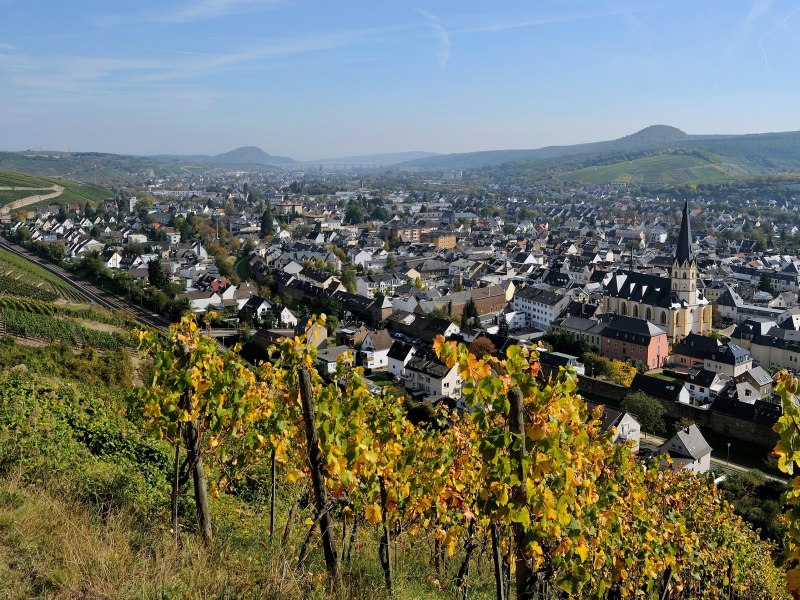 Hike: Vineyards of the Ahr Valley

This hike forms part of the official Ahr Valley Red Wine trail. This small valley is “known” for producing red wine of questionable taste, but the vineyards provide a dramatic… 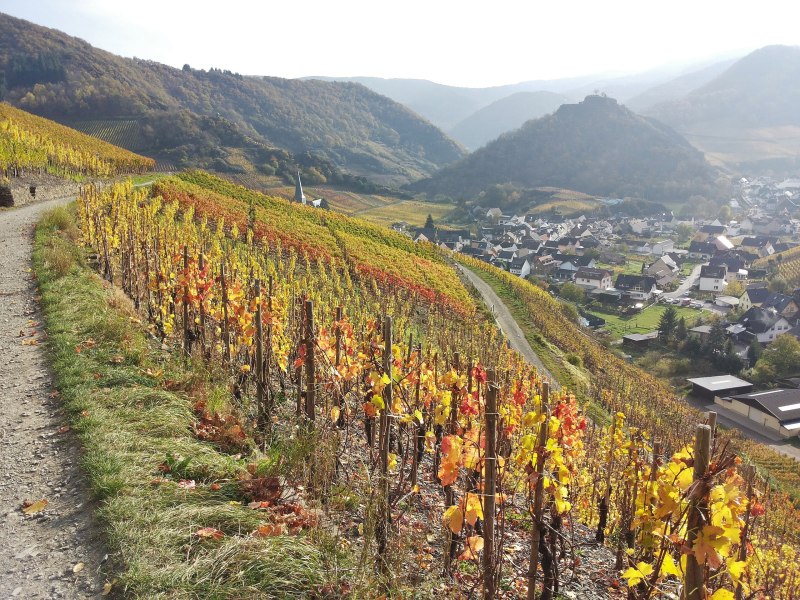 Hike: Castles of the Ahr Valley 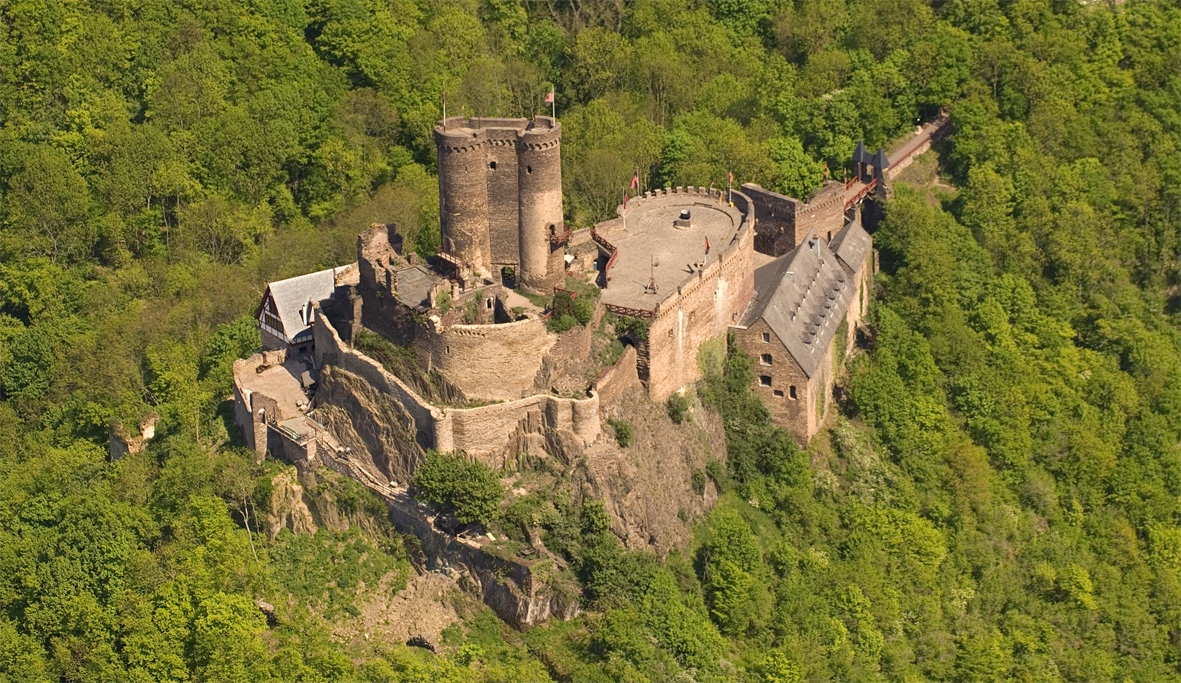 Itinerary: Arrive by train in LöfWalk to the town of BrodenbachHike to Castle EhrenburgFrom Ehrenburg, return to the Mosel via the Brodenbach Valley to the DonnerlochHike along the Ridge to…