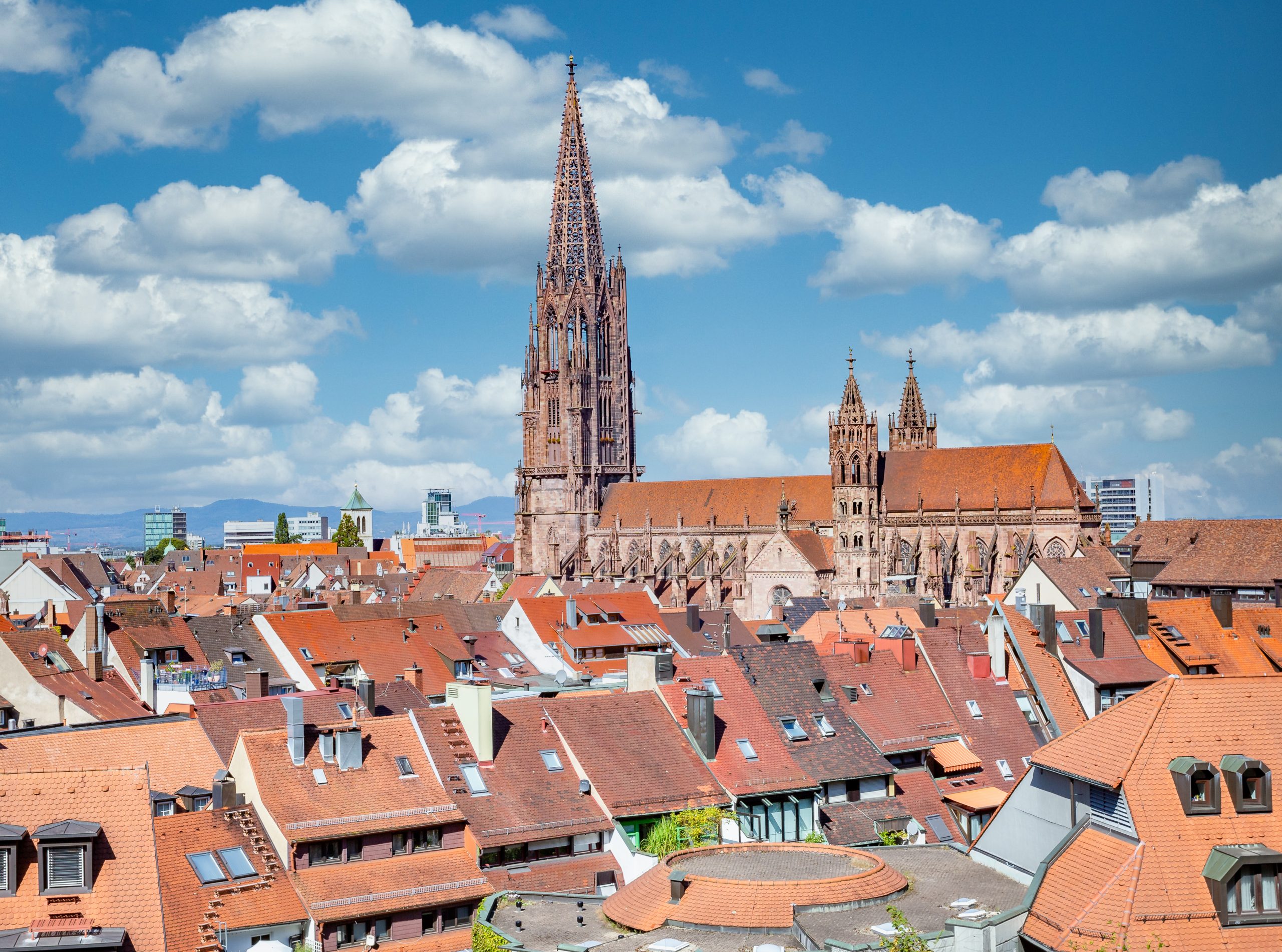 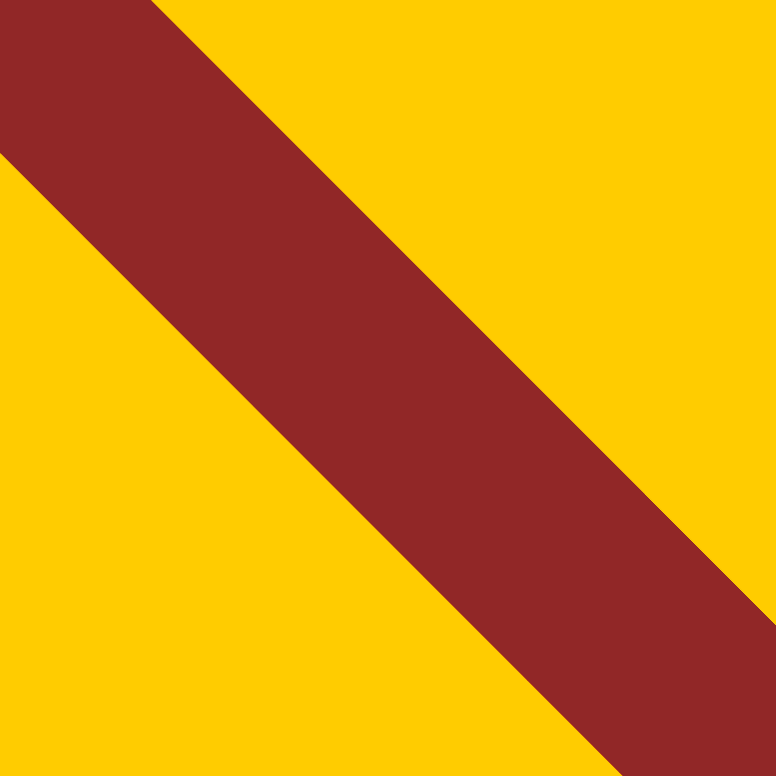 The Baden we see here is a 19th-century construct that forcibly combines the Franconian-Protestant North with the Alemannic-Catholic South. The only thing that unites Baden is the Black Forest, which forms a rugged spine across the region. Today, the land remains one of many different cultural traditions, from the cosmopolitan Baden-Baden and Karlsruhe, the pastoral Black Forest villages, to the almost-Swiss speaking southerners in Freiburg.

Baden, in the modern sense, typically refers to the region between the Rhine and the mountains of the Black Forest. The dark forest once separated the tribes of the Alemanni from the Swabians. This division is still celebrated today in the contest between Baden and Württemberg. Baden is a verdant and thinly populated region famous for its forests and vineyards. Less known is its rich urban heritage, with the cities of Baden Baden, Freiburg, and Karlsruhe.

Historically, Baden split into a Northern Portion, ruled by Karlsruhe, and a Southern Portion, led mainly by the Emperor. With the end of the Holy Roman Empire, we can thank Napoleon for drawing the current borders.

Baden is a distinctive region, and it is still bitter that it was not granted full autonomy at the end of WWII. It fiercely defends its dialect and cultural traditions, despite not having a unified set of traditions. Throughout the region, you will still see the flag of Baden flying proudly. Its small towns and beautiful landscapes make it worth visiting on any trip up the Rhine. 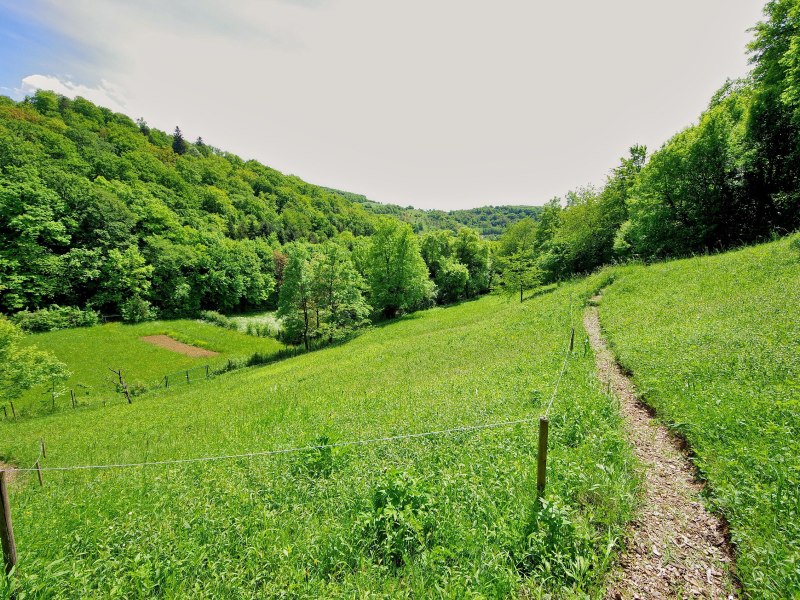 This hike is an easy excursion from Freiburg and takes you through the meandering hills of the Jennetal nature park. Of course, along the way… 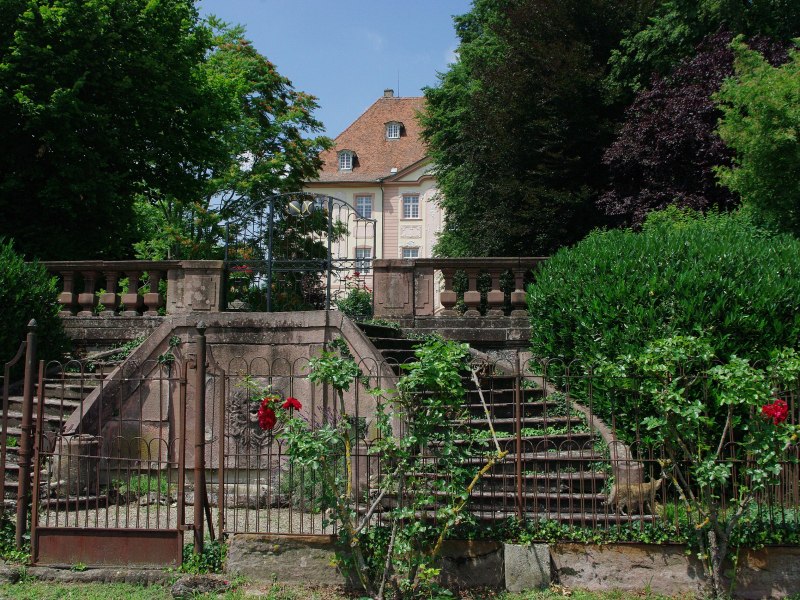 For a hike closer to Freiburg, but with the same beautiful views as the more remote parts of the Kaiserstuhl, this hike as it covered.…

Much of the Kaiserstuhl mountain landscape is the result of ancient volcanic activity. Some of the remnants of this activity are on display during this… 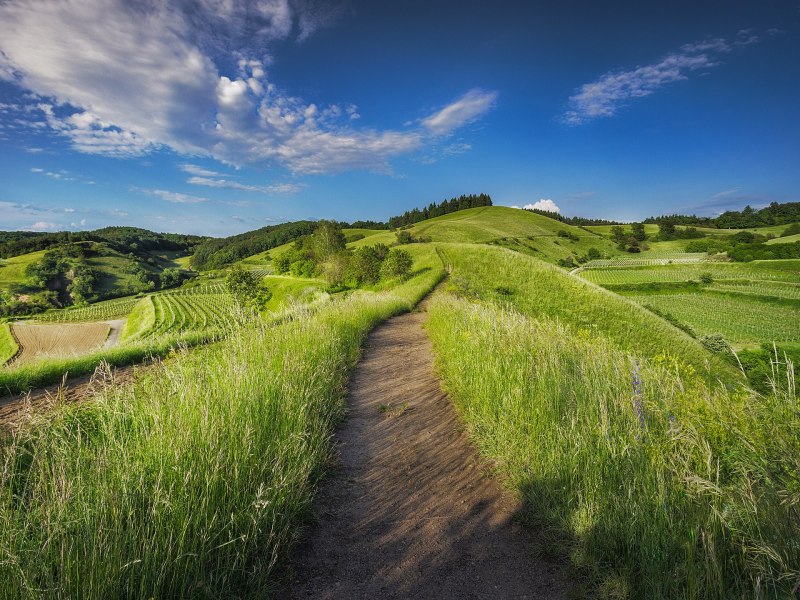 The Southern Kaiserstuhl Mountains possess some spectacular forest and vineyard landscapes. This rather long hike takes you up into the mountains through Birdsongpass and then… 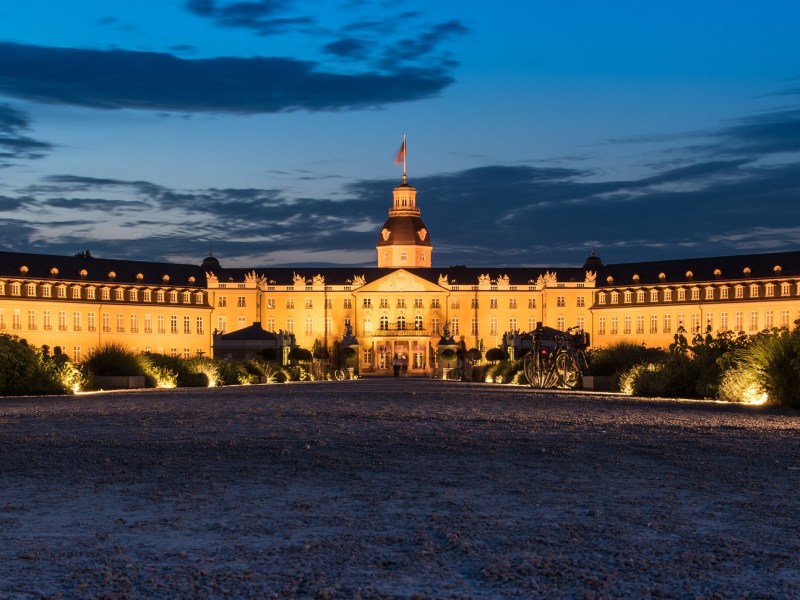