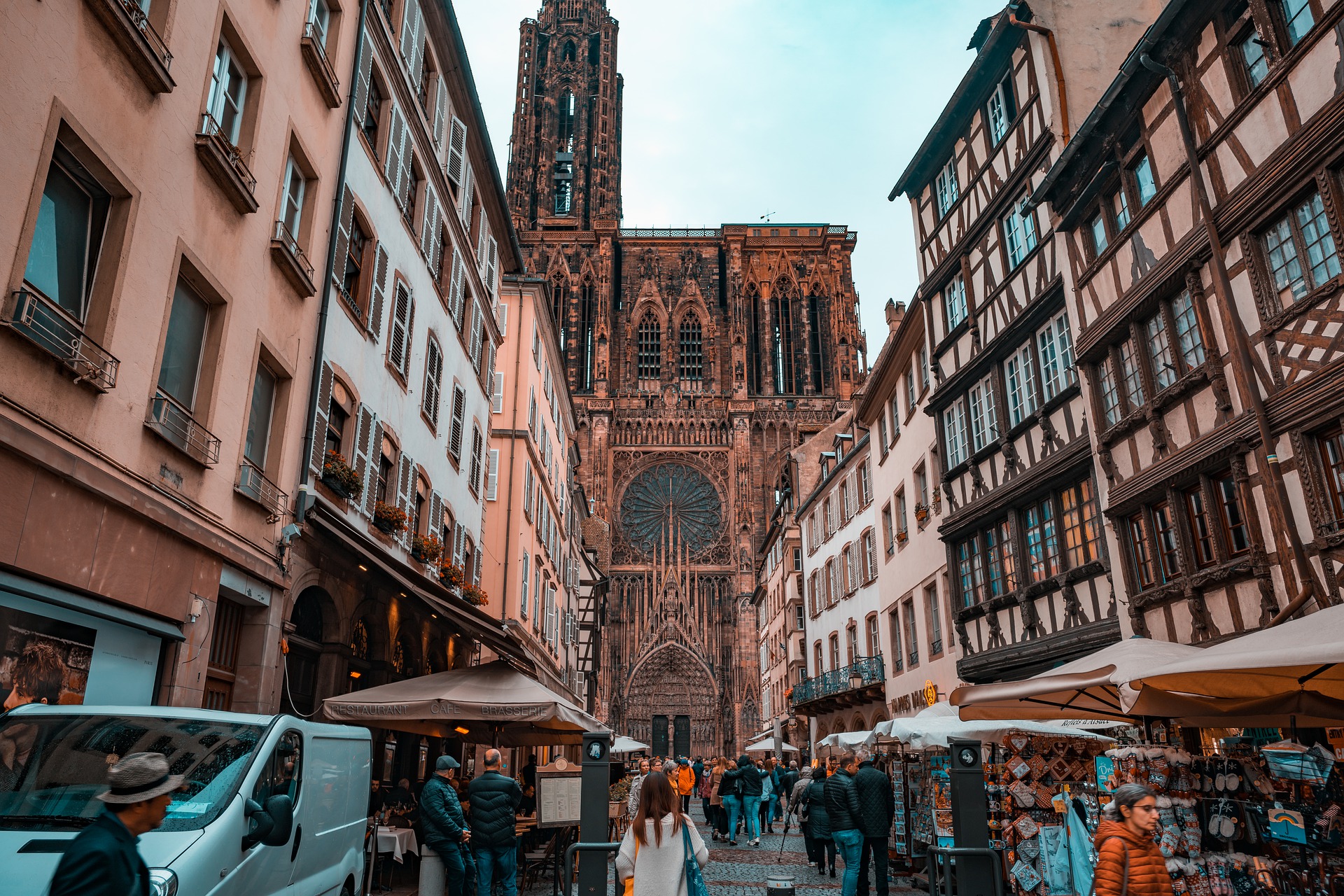 The wealth of the Alsace comes from its fertile hills and bounty of the Rhine. So desirable was the Alsace that it remained under the direct control of the Emperors in Speyer, Vienna, Berlin, and Paris for centuries. Each subsequent power was determined to leave its mark. The region has a trove of historical heritage and local tradition, making it one of the best destinations in Europe.

What is the Alsace?

Alsace is one of Europe’s most beautiful cultural landscapes. Rolling hills hide dozens of walled villages, and endless flowing vineyards cover them. A ruined castle crowns every hill, and every cityscape offers the old-world charm you want on vacation. Follow the traces of the Empire in the medieval churches and ruins and witness the arrival of the French court in the resplendent sandstone palaces.

Historically, the Alsace comprises the fertile valley on the left bank of the Rhine, between the Vosges Mountains and the river itself. The exact North-South dimensions of this strip of land have changed over time. Initially, as in my map, the region extended north into modern-day Germany and included the city of Landau. Likewise, to the South, it was Switzerland that once extended further North to the town of Mulhouse. One can also debate how much of the Sundgau warrants inclusion into Alsace. Belfort was originally a French-speaking city, whereas Altkirch was originally a German-speaking town. Hence, the modern-day administrative boundaries work nicely.

Culturally, Alsace is a borderland between the French and German-speaking worlds. The region once spoke a dialect that would have been similar to Swiss or Swabian German, though today, the dialect is essentially extinct. The cultural fusion is more visible in the architecture and the food. The arrival of the French Gothic style in Strasbourg happened both earlier and reached an apogee not seen elsewhere in Germany. Yet the need to preserve imperial traditions saw the retention of older architecture, such as the choir and transept of the cathedral.

By contrast, the Alsatians are proud to say that they invented sauerkraut and serve it with everything. The food is in many ways a French-German fusion cuisine, though leaning more heavily on the better-tasting French side.

The Alsace has much to offer and is full of hidden gems and inspiring destinations. Strasbourg alone can provide multiple days of exploration. Don’t miss out on one of the best regions in Europe. 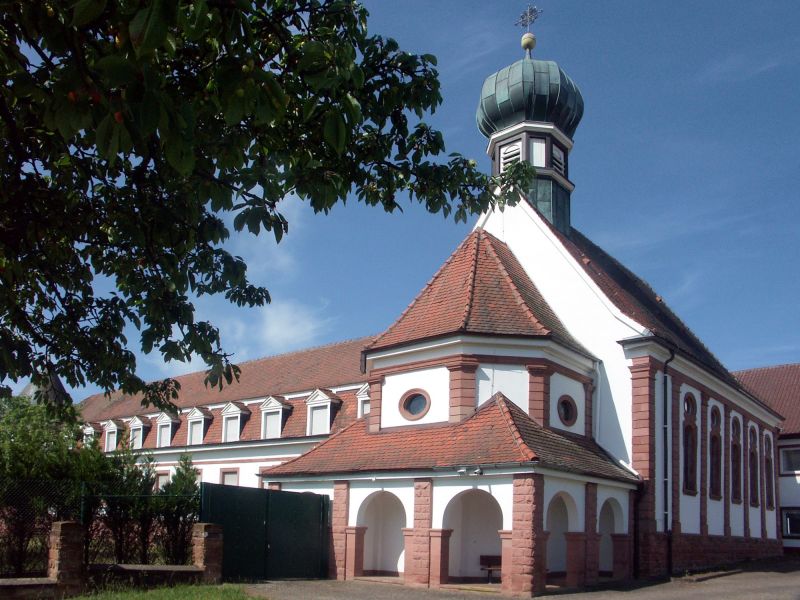 Hike: The Legend of Sleeping Beauty

The town of Bad Bergzabern and the Monastery of Liebfrauenberg have no connection to sleeping beauty or any other fairy tale, but for some reason,… 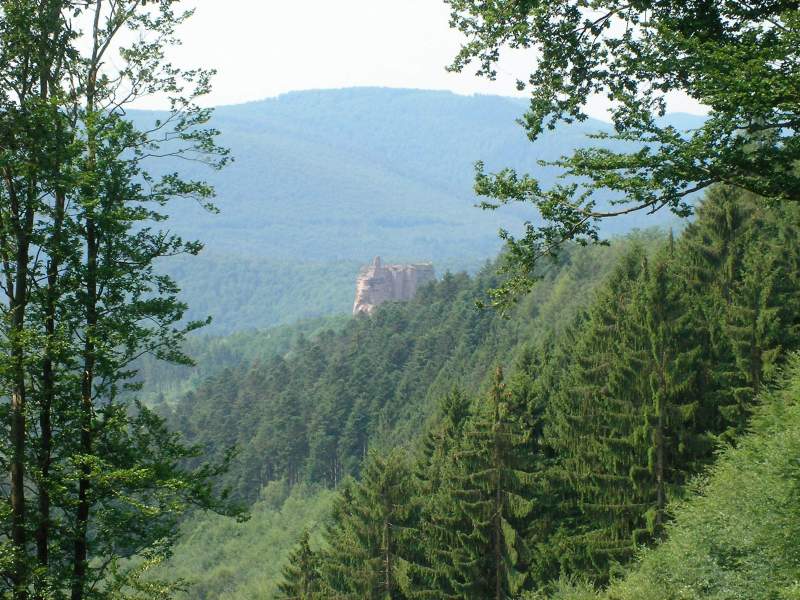 The Wasgau is a forested region between the Palatine Forest to the north and the Vosges Forest to the South. The region is known for… 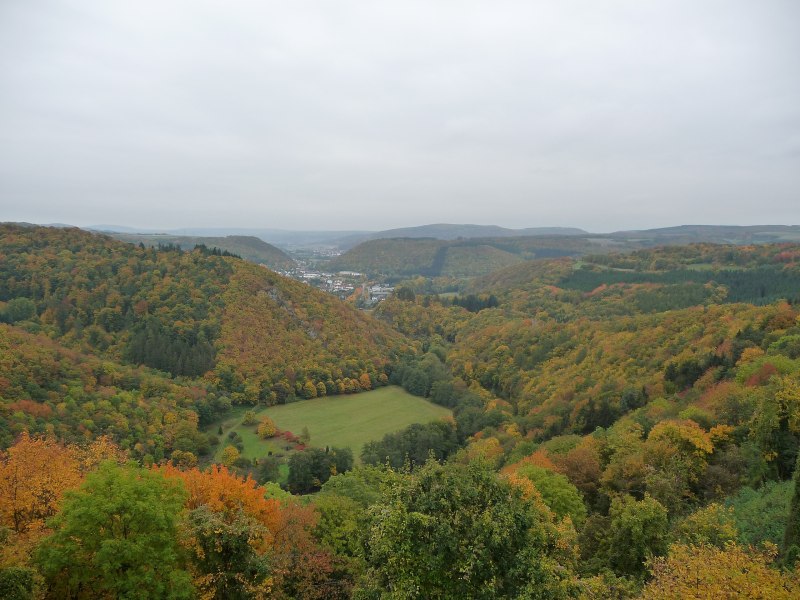 Hike: Valley of the Dhaun

The underrated Nahe Valley has numerous tributaries that extend into the Hunsrück Highlands. This one which goes up and around the Simmertal valley, visits several… 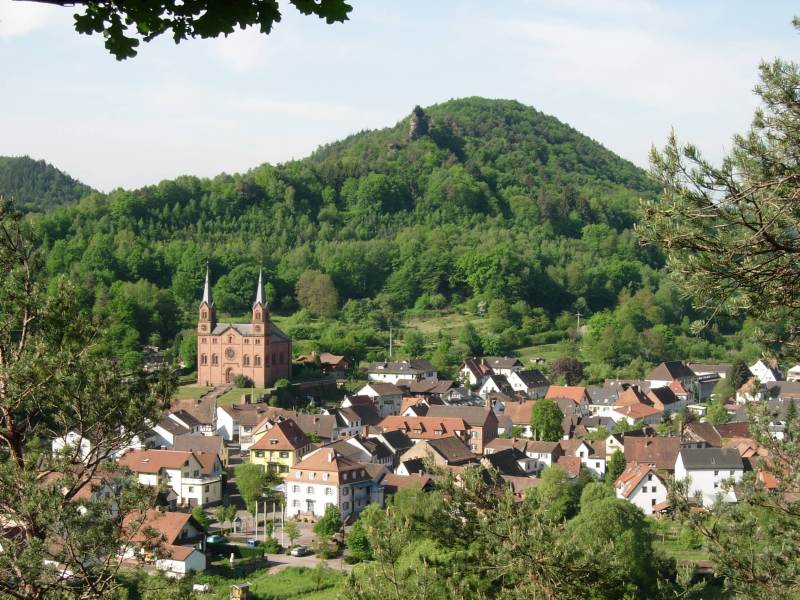 Hiking: Castles of the Wiligartswiesen

Hike among the sandstone spires of the Palatine Forest and uncover two ancient castle ruins and spectacular viewpoints. At one point, you will come across… 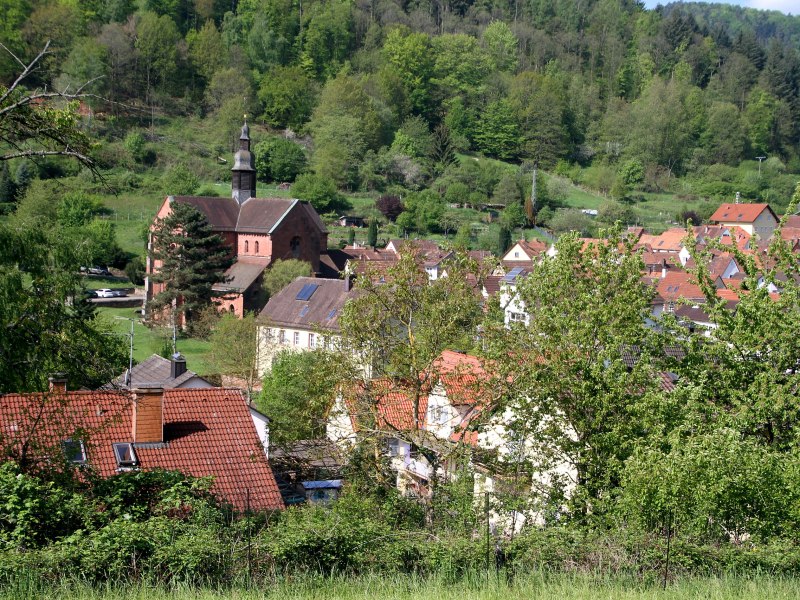 Hiking: Eußerthal Monastery and the Cliffs of Annweiler

This hike takes you from the more famous castle of Trifels in the opposite direction. You will head north to see the remnants of the… 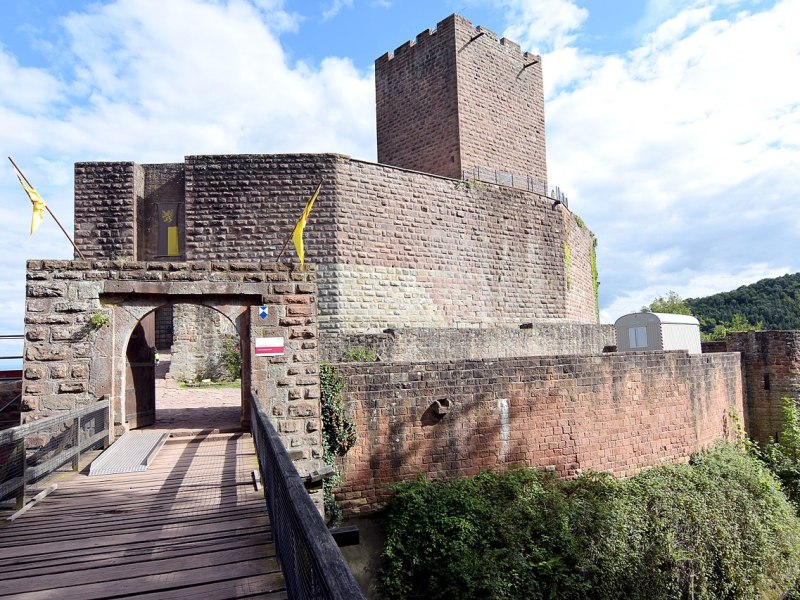 This hike takes you through the small towns and villages at the base of the Wasgau Mountains, where the Rhine valley ends. It’s a region…