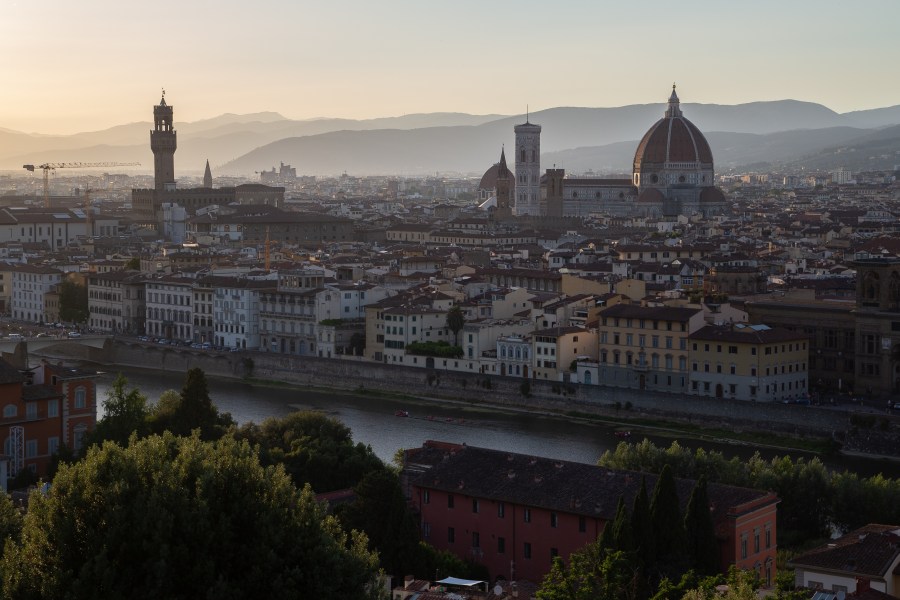 Tuscany receives more tourists annually than any other part of Europe, outstripping even major European capital cities. It is perhaps most famous for the ancient winding streets of Florence and its rolling landscape of cultivated fields and Cyprus trees.However, Tuscany also possesses Europe’s most coherent historical narrative to be preserved in stone, the story of the European Renaissance. From the twilight of the Feudal Order to the Wars of Religion, Giotto to Leonardo da Vinci, and Barbarossa to Machiavelli, you can discover traces of every chapter in this story.

Tuscany leaps onto the global stage almost without warning at the beginning of the Middle Ages. Despite being home to the ancient Etruscan peoples, the region slid into irrelevance during antiquity. It remained a historical footnote until the death of Matilda the Great in 1115ce.

The devastating conflicts of the early Middle Ages had fundamentally shifted the ancient trade routes in Italy, and suddenly Tuscany emerged at the center of an increasingly global trade network. The loss of a centralized feudal authority and powerful urban centers led to a cultural and economic golden age that would culminate in the birth of the European Renaissance.

However, Tuscany would fade from the global stage just as fast as it had emerged, absorbed into the struggles of greater powers. By 1569 the Medici family unified the region under hereditary rule, and Tuscany started its long decline.

Today we travel along an almost perfectly curated journey into the European Renaissance, from its earliest hints to its last traces. I sorted this region by the powers that defined its golden age in the late Middle Ages. 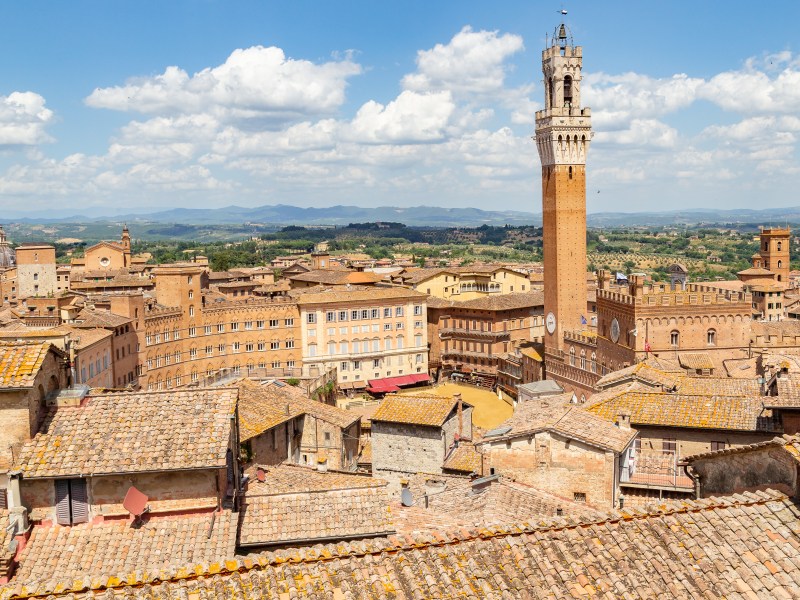 Siena was the great rival of Florence in both politics and art. Its artists were more conservative than the Florentine Schools, but the city was just as ambitious. Through competent governance, Siena established itself as the main rival to the Medici Family. Today, the region retains its remarkable medieval urban architecture in Siena and the many towns that once defined the Republic.
Read More 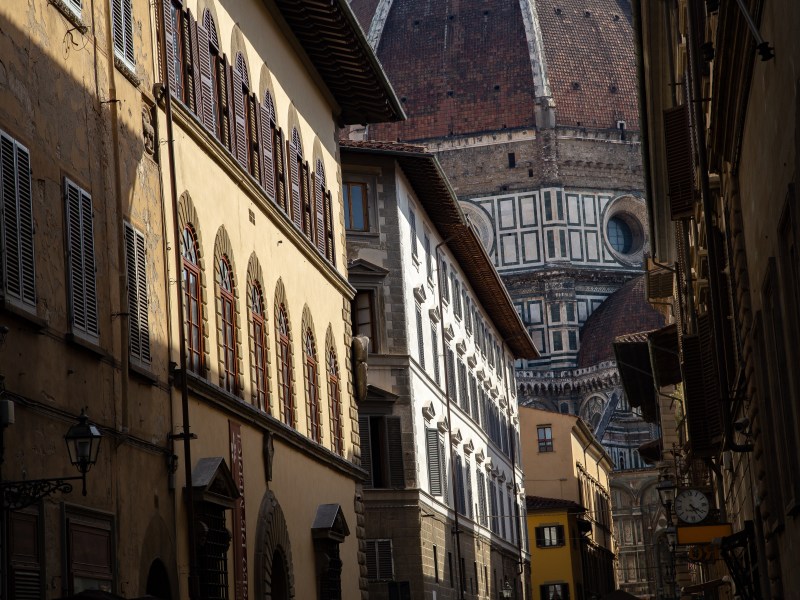 Florence counts among the undisputed centers of the European Renaissance. Its cityscape inspires with its resplendent palaces and soaring churches designed by some of the most famous artists in history. While Florance has earned its reputation as a tourist colony, its incredible artistic heritage and unmatched level of preservation make it a worthy destination for everyone.
Read More

Lucca is the only Tuscan Republic to have retained its civic traditions from the Middle Ages to the unified Italian state. Through a combination of shrewd political alliances, the city-state secured the strategic Serchio Valley and built a prosperous realm independent of Florence. Today visitors can witness the earliest monuments of Lucca’s prosperity and the walls that defended it.
Read More 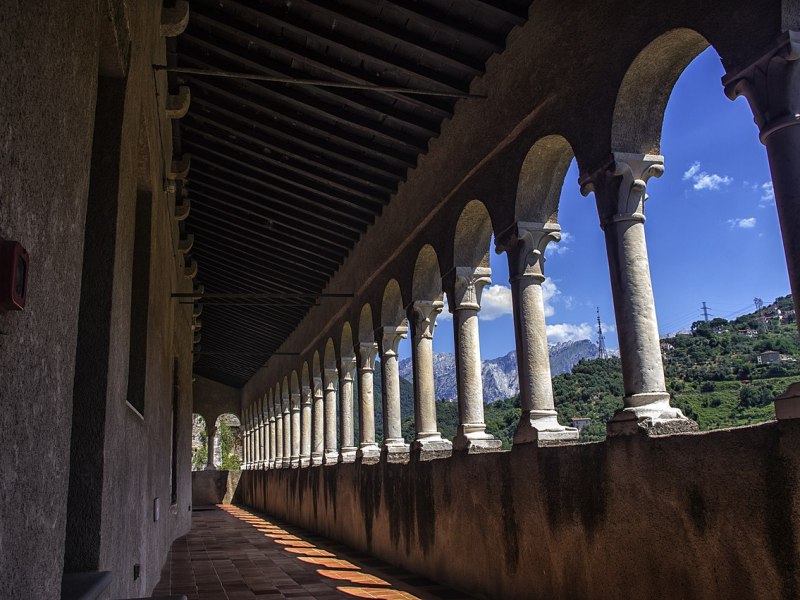 Duchy of Massa and Carrara

The Dukes of Massa and Carrara owed their independence to the Holy Roman Emperor, who protected them, and the legendary marble quarries that provided for them. The marble of Carrara formed the foundation of the Roman Empire and later the Tuscan Renaissance and is evident across the region.
Read More 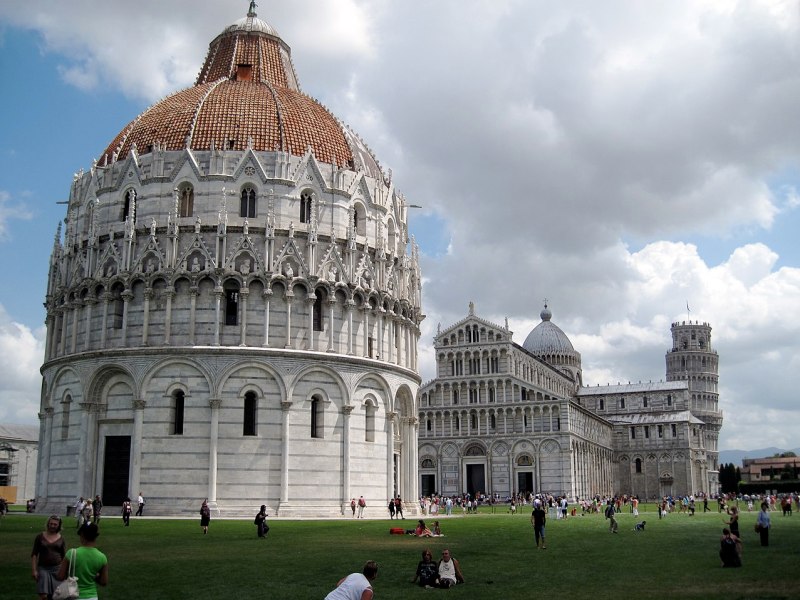 Pisa is the only city in Tuscany with an unbroken urban tradition dating back to Roman times. Once much closer to the coast, Pisa built a maritime empire that stretched across the Tuscan Coast and the Mediterranean. Today it is a predominantly agricultural region, full of picturesque villages scattered in the fertile plains between the mountains and the rugged coast.
Read More 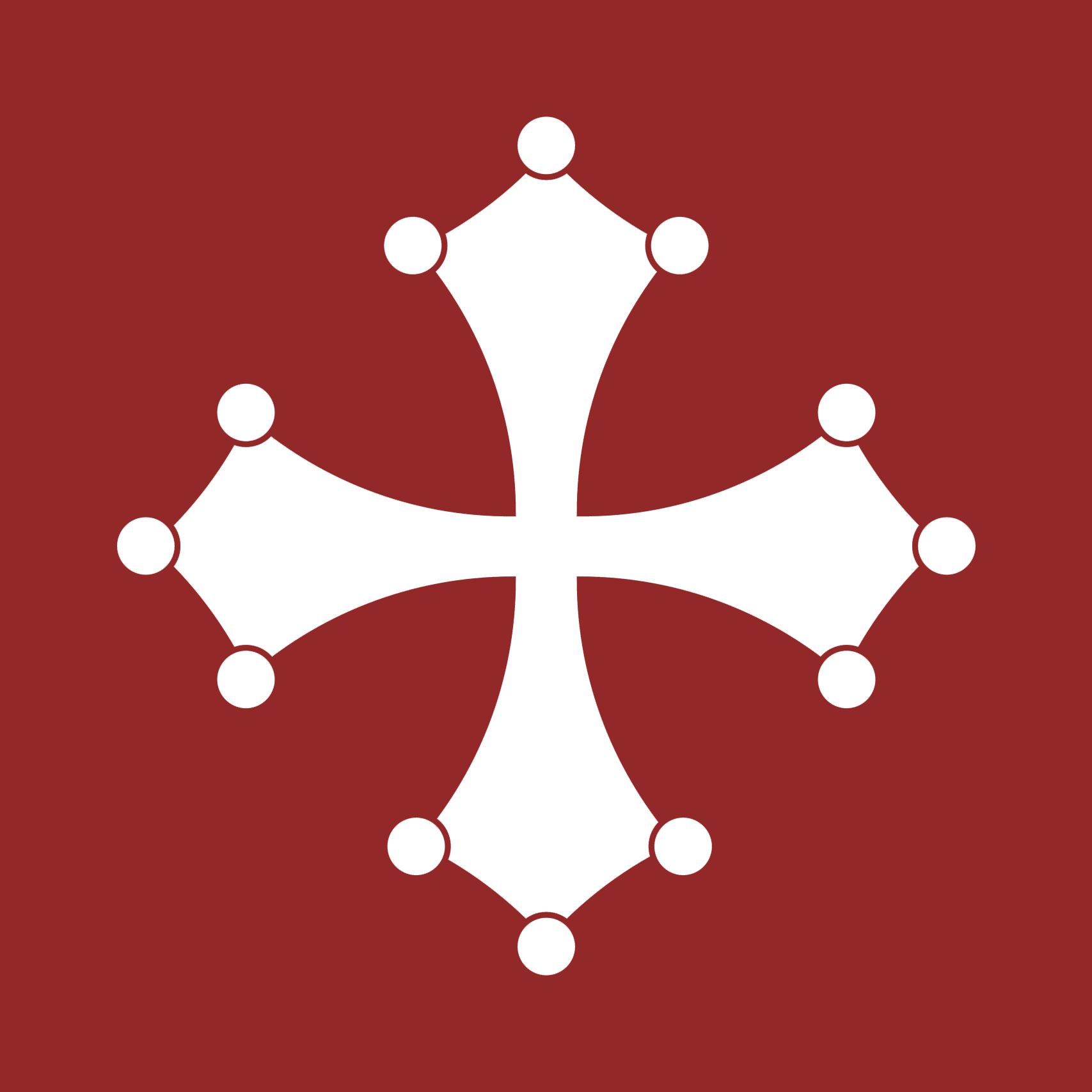 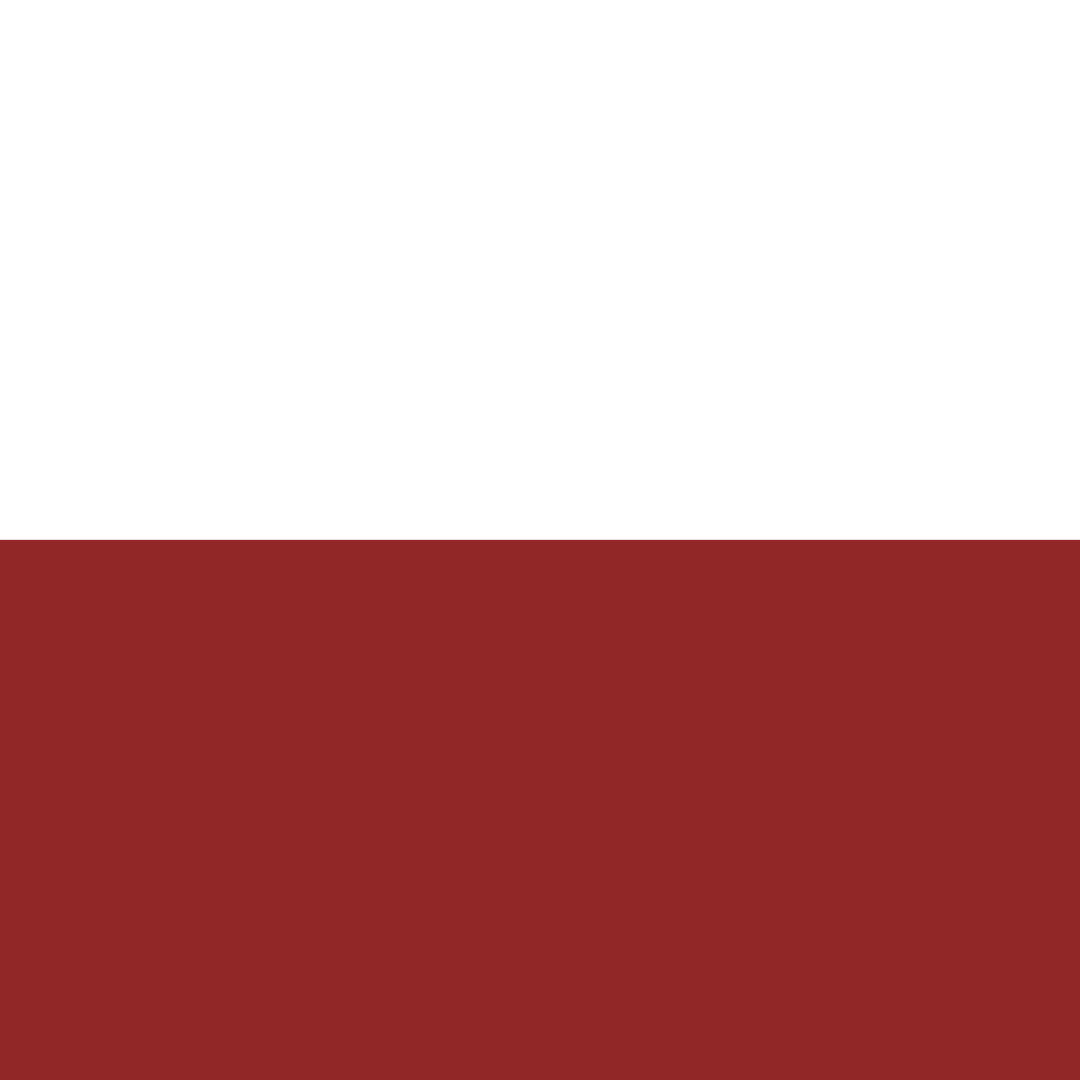 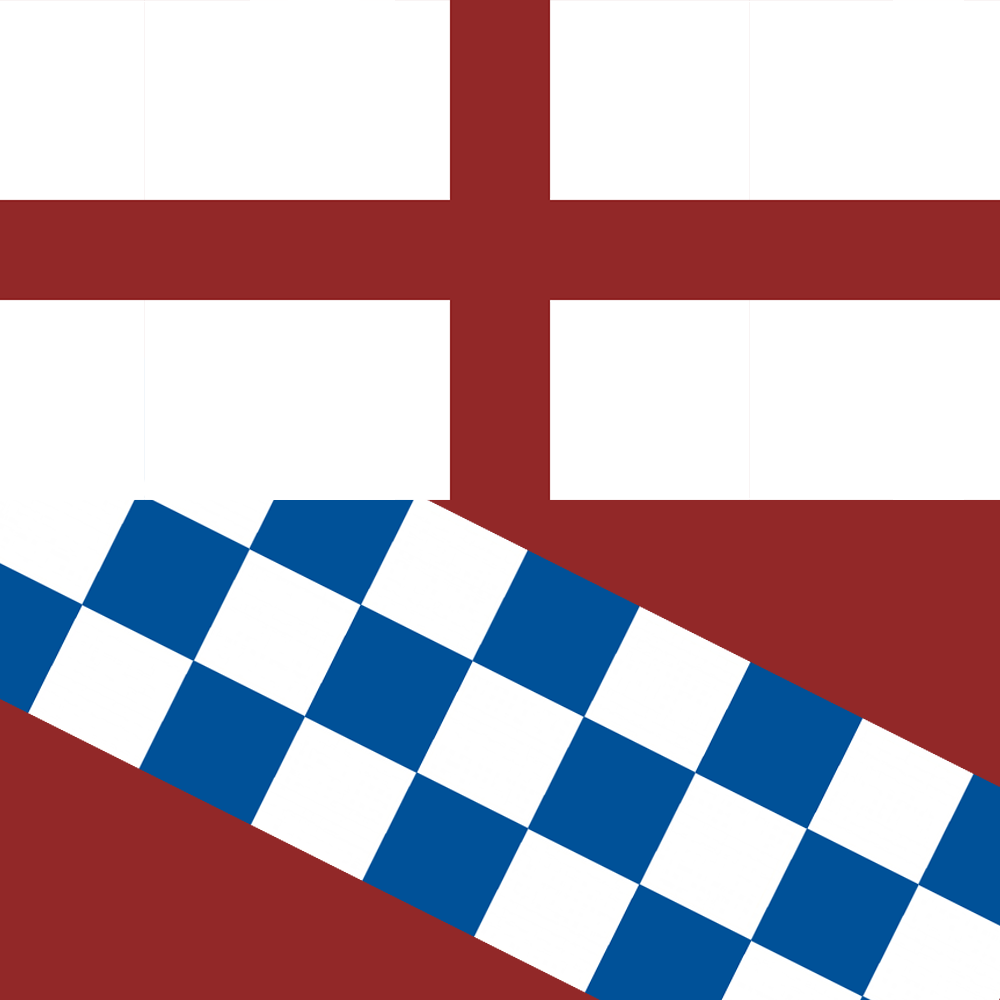