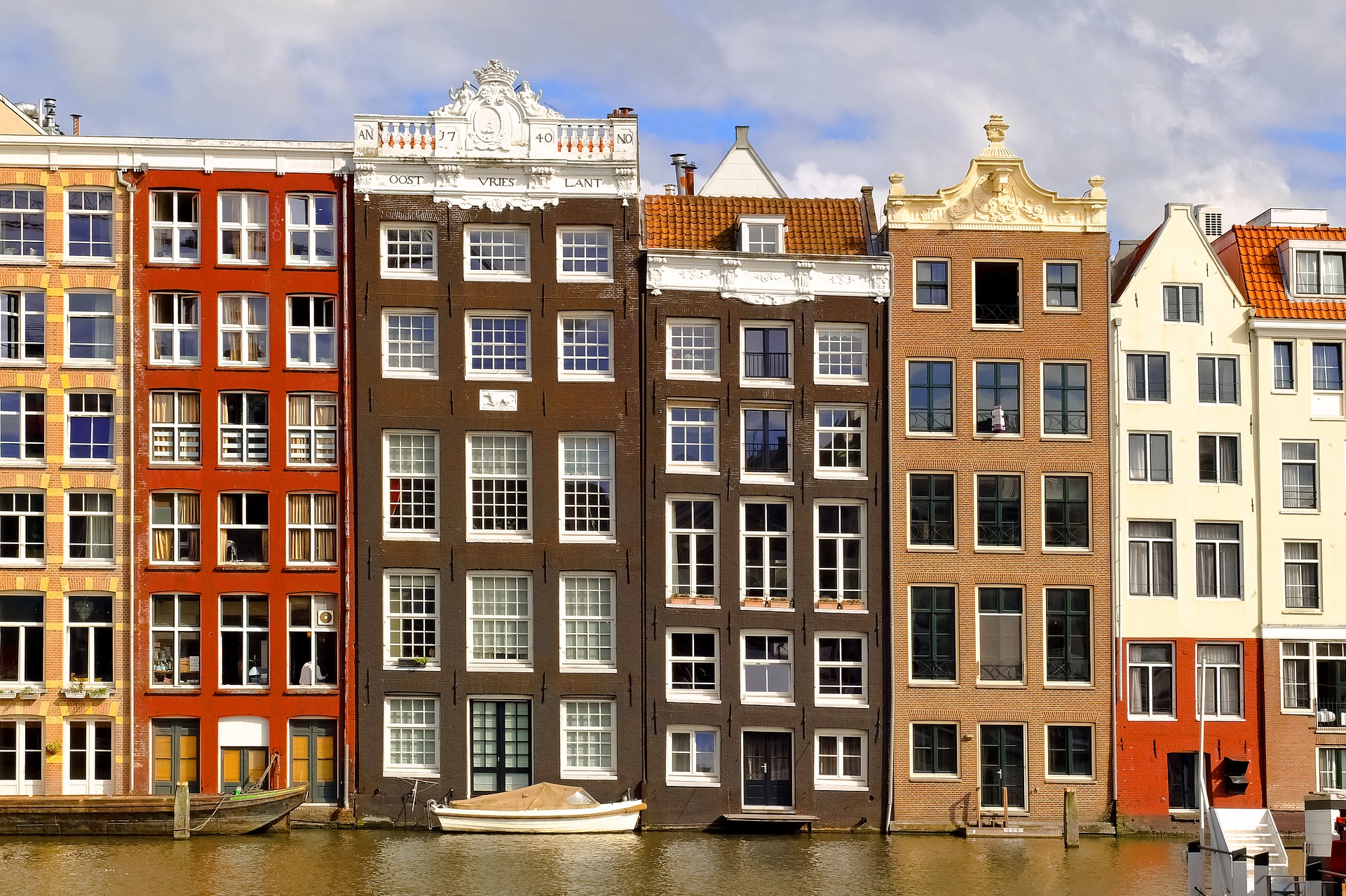 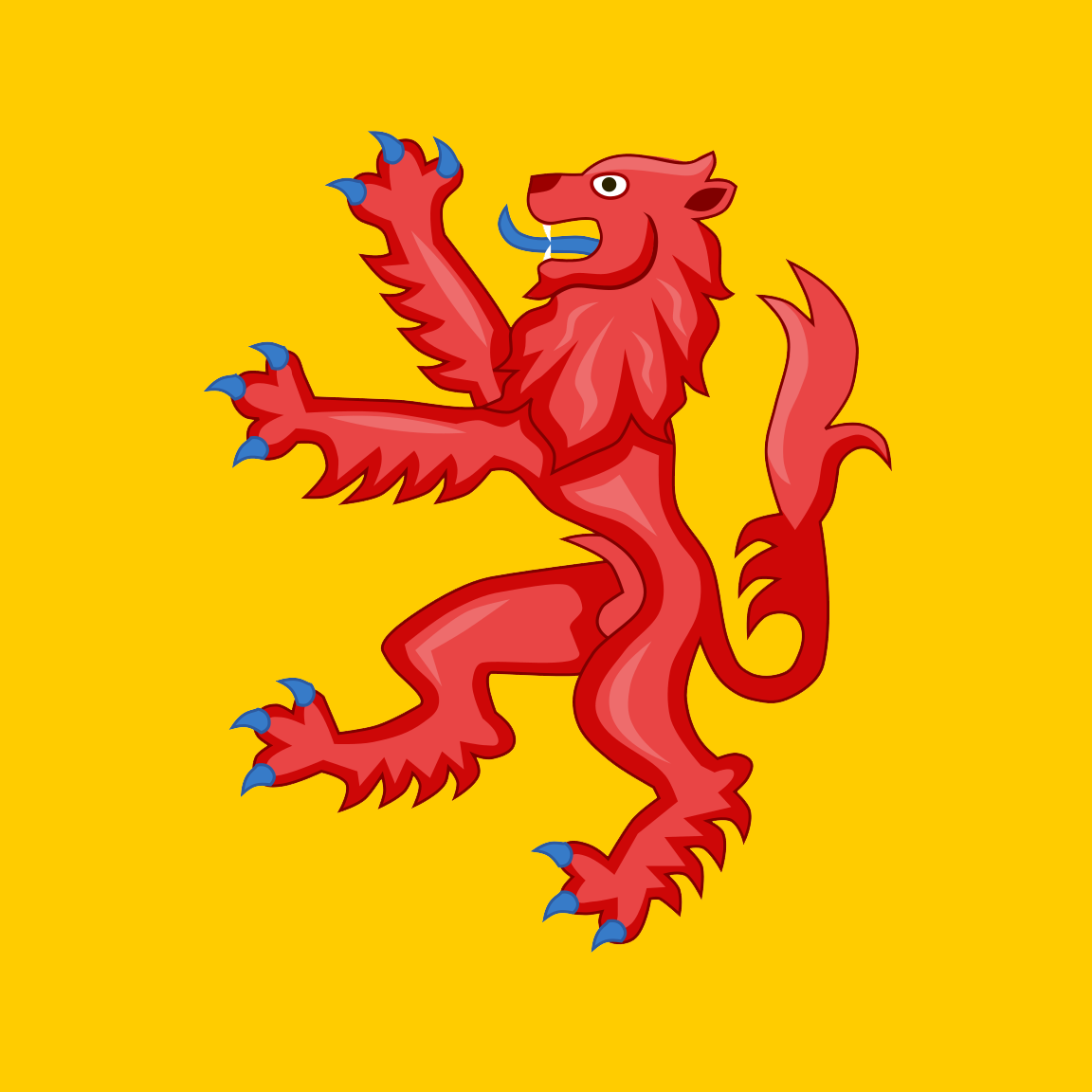 Towards a Dutch Nation

With ancient Duchy of Brabant subsumed by the Habsburg lowlands, Holland became the most powerful state in the region. Indeed, it would lead the Netherlands on an 80 Year War of Independence culminating with the Dutch Nation achieving status as a international great power. So influential was Holland, that many refer to the entire Netherlands as Holland, despite the state consisting only a fraction of the entire country.

Holland, and here also the Islands of Zeeland, represent the Dutch-speaking Coastal strip to the North of the Scheldt Estuary. The land was originally inhabited by the Frisian peoples who were expelled by the migration of Franks to the North. During the Middle Ages, the region remained largely at the edge of major political events and did not share the same political autonomy that propelled Flanders to dominance. During the period of Burgundian domination, the decline of Flanders and shifting patterns of trade led to the rapid urbanization of the region. With the region’s largest population center in Amsterdam, it led the Lowlands into revolt against Spanish-Habsburg rule.

The great cities of Rotterdam and Amsterdam would form the core of the new Dutch Nation, and their architecture developed from designs of necessity to true innovation. The wealth of the Dutch Empire flowed into Holland, and with it the ideas of the Renaissance and Baroque, along with the talent to create great works of art. Holland pioneered a multitude of international styles, most of which were based on the works of Palladio in Venice. His strict classical forms found a comforting home in the austerity of Calvinist Netherlands, and thus in the Dutch communities across the world, from Gdansk (Danzig) to New York City.