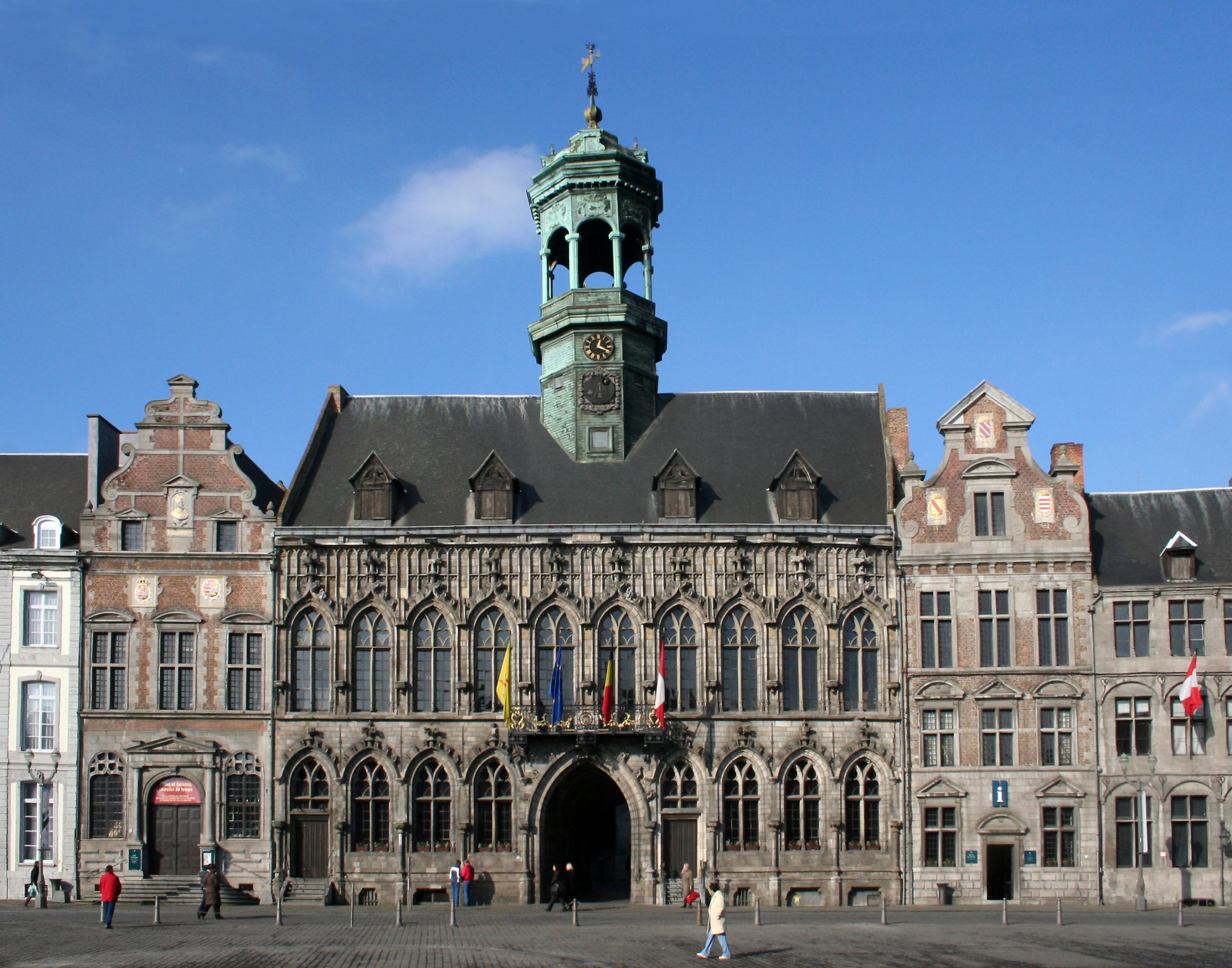 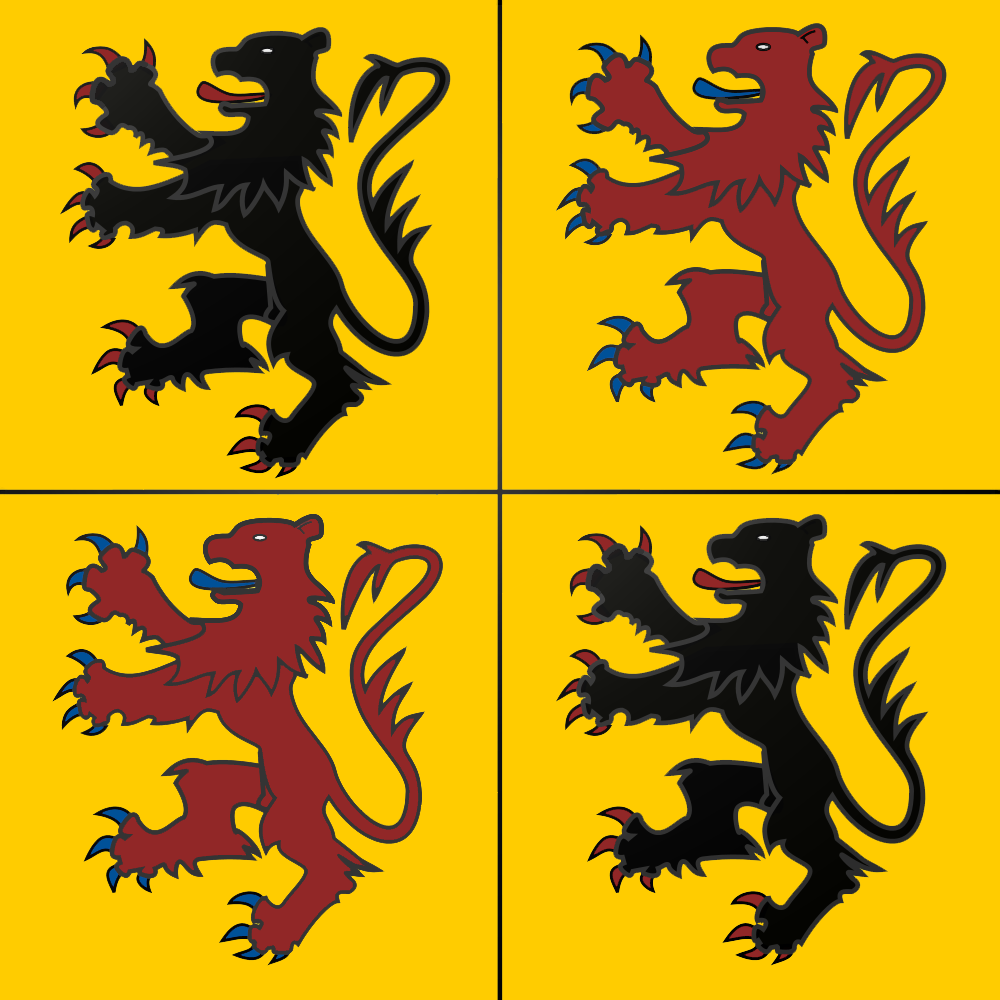 Hainaut is an Imperial County named after the ancient Franconian Henne-Gau. I also included the Imperial territories of the Bishopric of Cambrai. These French-speaking lands would never fully assert their independence, being passed between different families. Their artistic traditions reflect their role as a borderland between the French and Dutch-speaking lands.

The County of Hainaut covers the French-speaking region between the Scheldt and Maas Rivers. It extends into modern-day France to cover the ancient Bishopric of Cambrai and the ancient capital of Hainaut, Valenciennes. The region is known today mostly for its post-industrial wastelands around cities that largely did not survive WWII, esp. Valenciennes and Charleroi. That being said, there is much to see in the Medieval cities of Cambrai and Mons and the many castle towns and palaces scattered throughout the old County.