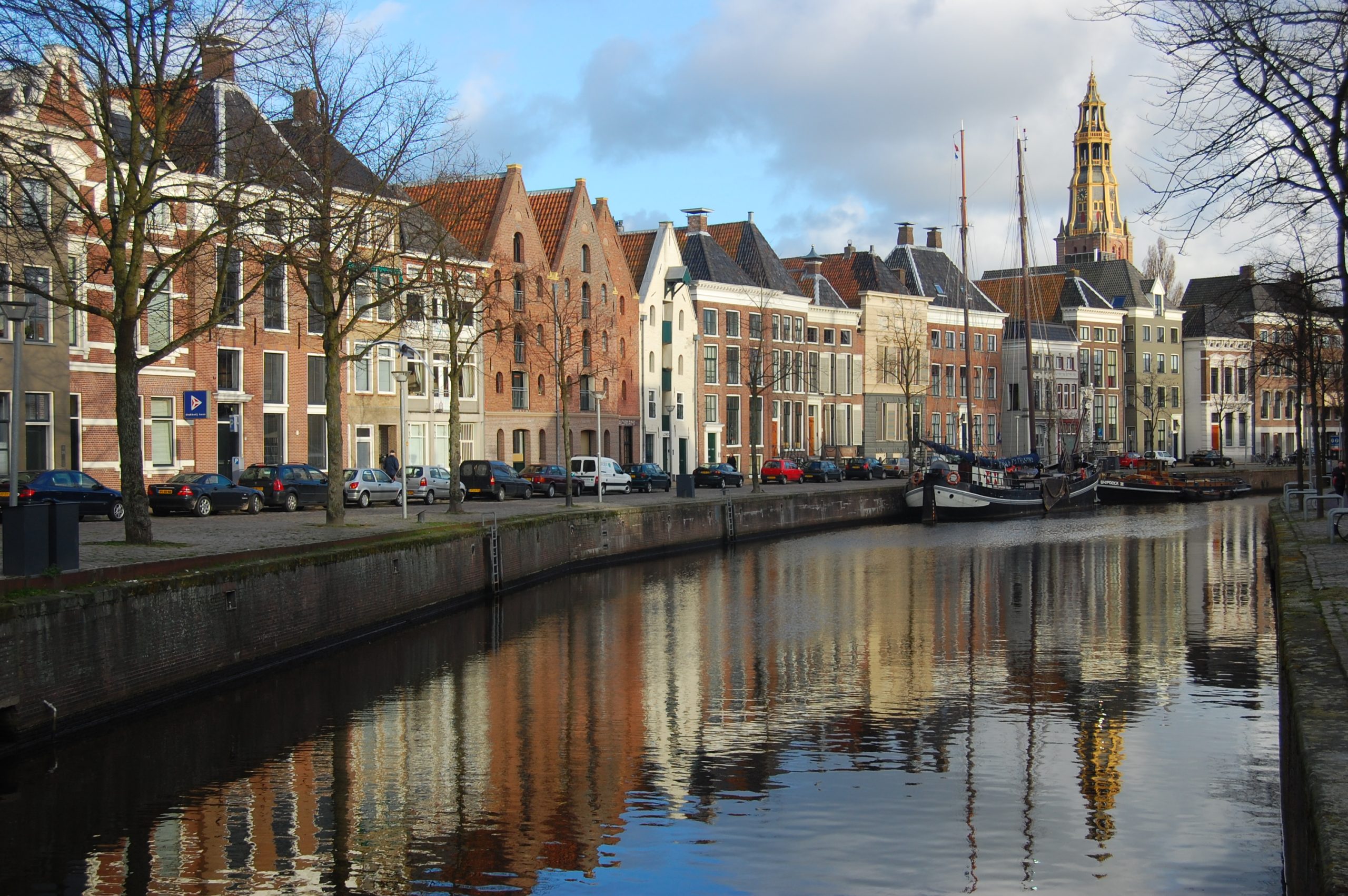 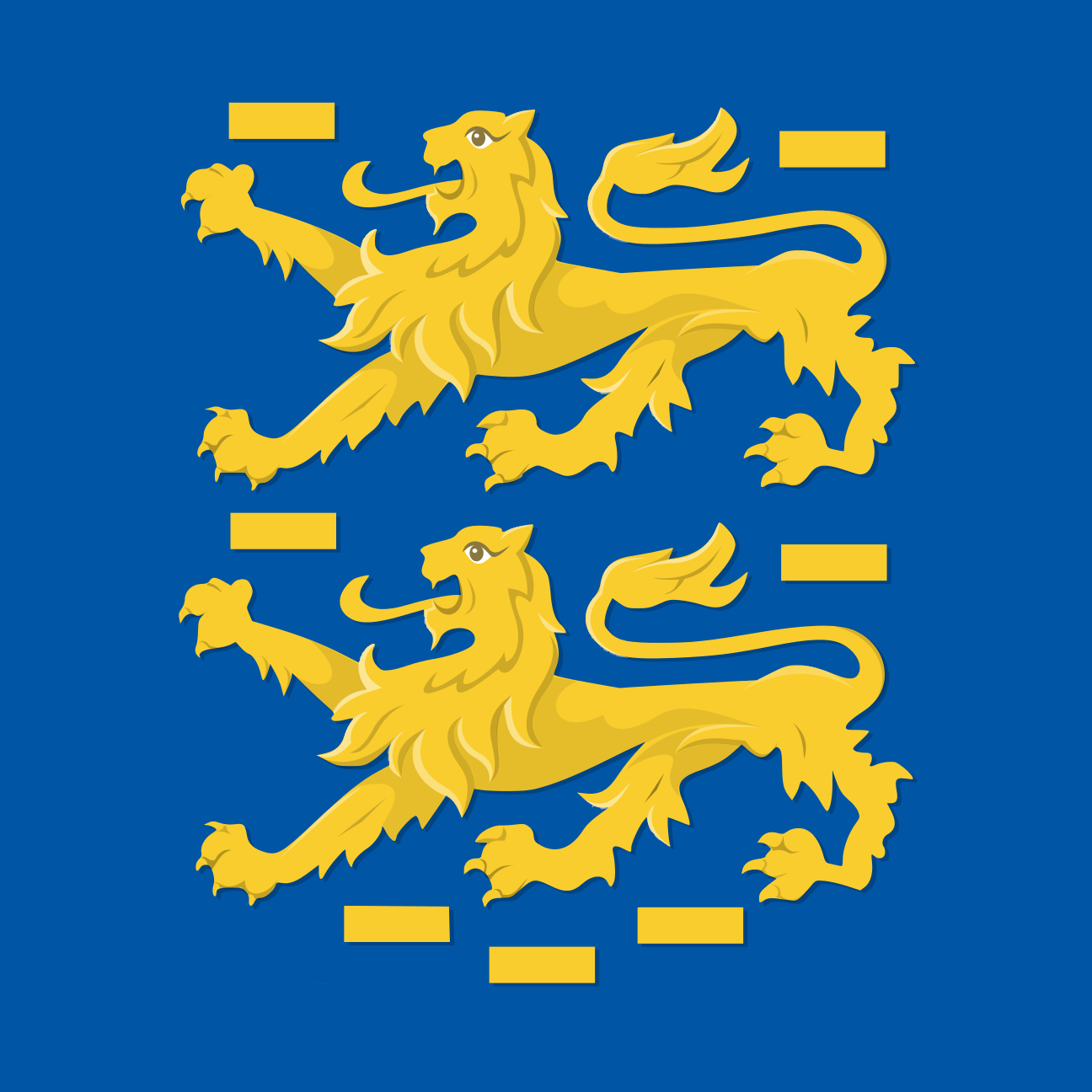 Frisia is the only region in the Lowlands to take its name from one of the Germanic tribes to settle in the region. A sparsely populated region, it resisted the feudal order of Charlemagne until the end of the Middle Ages, and today remain proud of its fierce Republicanism. The land is known for its small villages and wide-open plains.

The modern region of Frisia encompasses the coastal regions between the Weser Estuary in Germany and the IJsselmeer in the Netherlands. Historically, this region would have extended into Dithmarschen, a region of Schleswig, and into Holland. Today, the Frisian-speaking population is largely limited to the countryside. The major cities of Groningen, Leeuwarden, Emden, and Wilhelmshaven were founded by the Dutch and the Saxons, and only later adopted a Frisian identity, if at all.

The region remained largely free of the strict feudal order during the Middle Ages, giving the area a reputation for republicanism and independence. By the 15th century, the region would be conquered by the Habsburg lowlands and the Dukes of Saxony. Only West Frisia would regain its independence as part of the Dutch States-General in the following century.

The region is mostly known for its landscape, flat agricultural plains, and large sandy beaches. There are some towns such as Leeuwarden and Norden which offer glimpses into Frisia’s past.