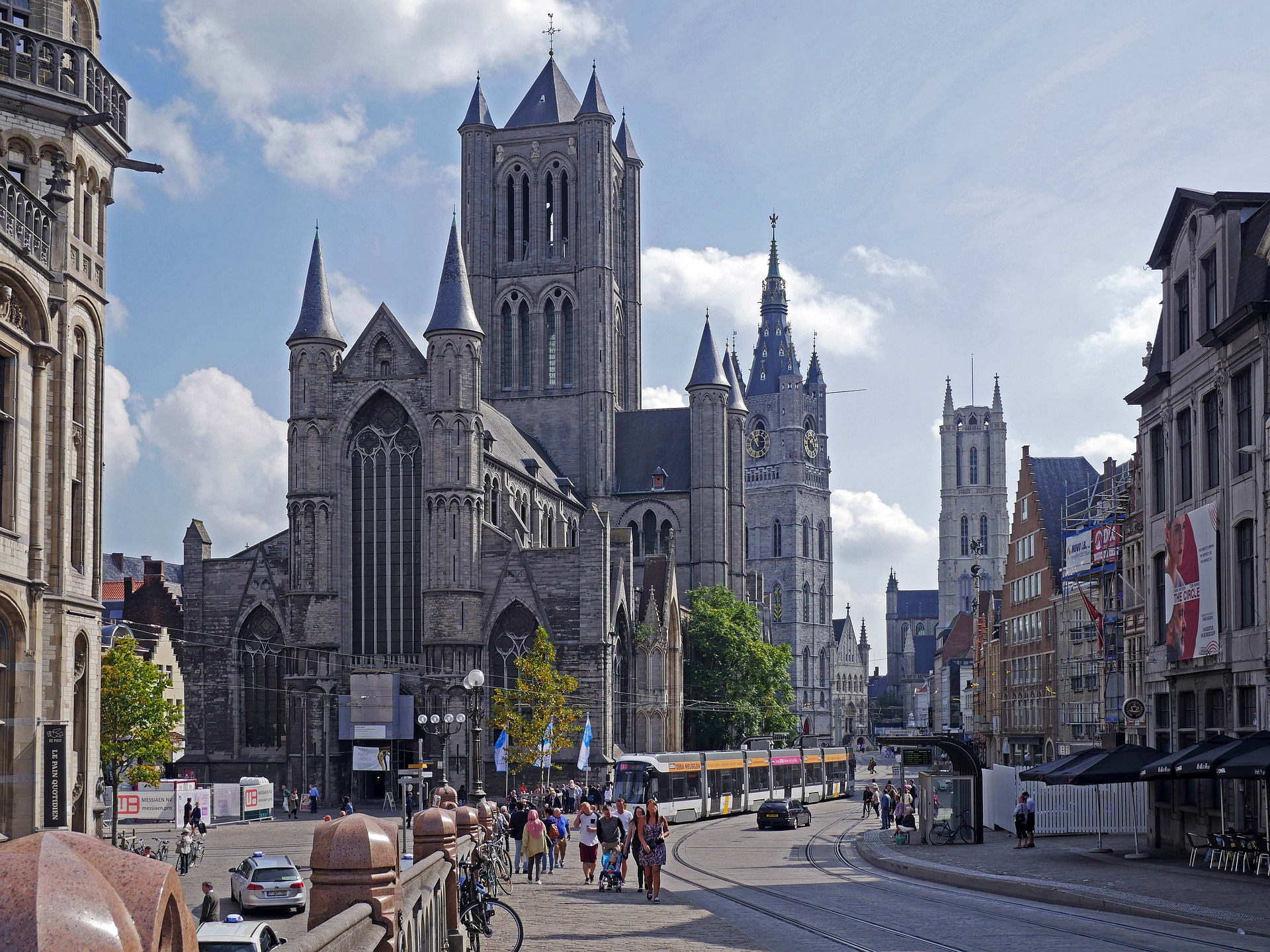 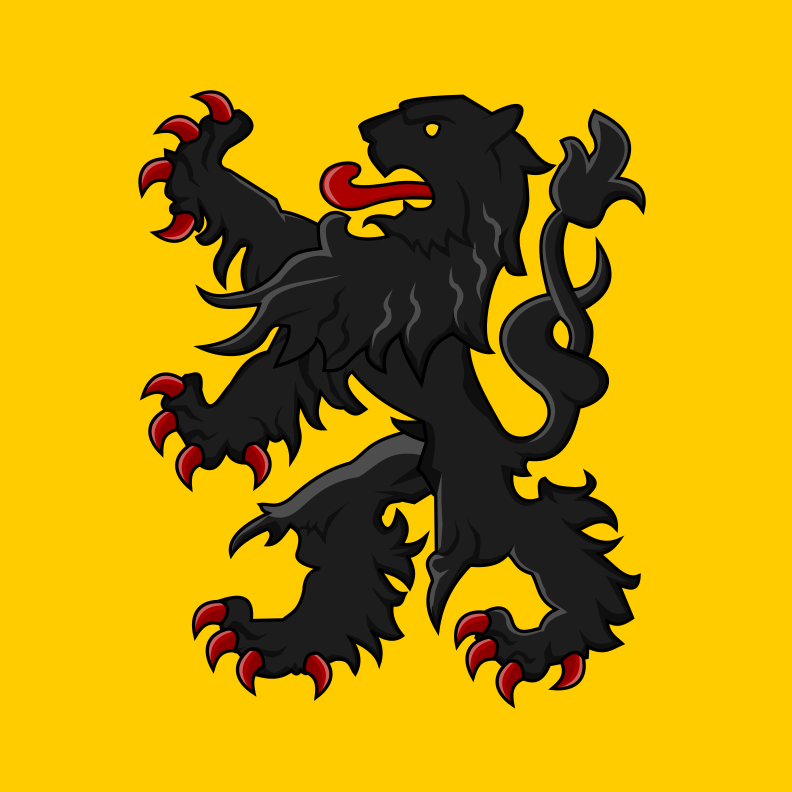 Flanders is the only portion of the Lowlands to have never been part of the Holy Roman Empire. Indeed, today it is also the only part of West Francia to never have reunited with France. This independence gave the cities of the region the freedom to experiment and develop without the constraints of feudalism. In the Middle Ages, the cities of Bruges and Ghent were global centers of trade, and today this legacy is evident in the spectacular cityscapes of the region.

The region broadly follows the left bank of the Scheldt River as it wanders inland from the North Sea. This would have once formed the historical border between the Carolingian West- and Middle-Francia. Flanders is thus a historical region of France, of which only the borderlands with Picardie were reunited. The region is a low-lying coastal plain, much like Holland in many respects. The soft ground limits the capacity for cities such as Bruges to construct monumental architecture. Cities further inland, such as Lille or Tournai face no such limitation, however.

The great cities of Flanders were Northern European economic powerhouses. They were centers of trade and innovation. Effectively free from direct rule by either the French King or the German Emperor, each with their own distinct symbols of power, architecture became a symbol of local civic power. In particular, the Belfry and the Gothic Tower would remain powerful symbols of local autonomy through to the 19th century. Some cities, such as Tournai, would experiment with the Gothic in ways that were truly revolutionary, contributing to the development of standard archetypes for the region.

Today Flanders is a treasure of historical urban landscapes, even if most of the visible architecture dates from the 18th and 19th centuries.