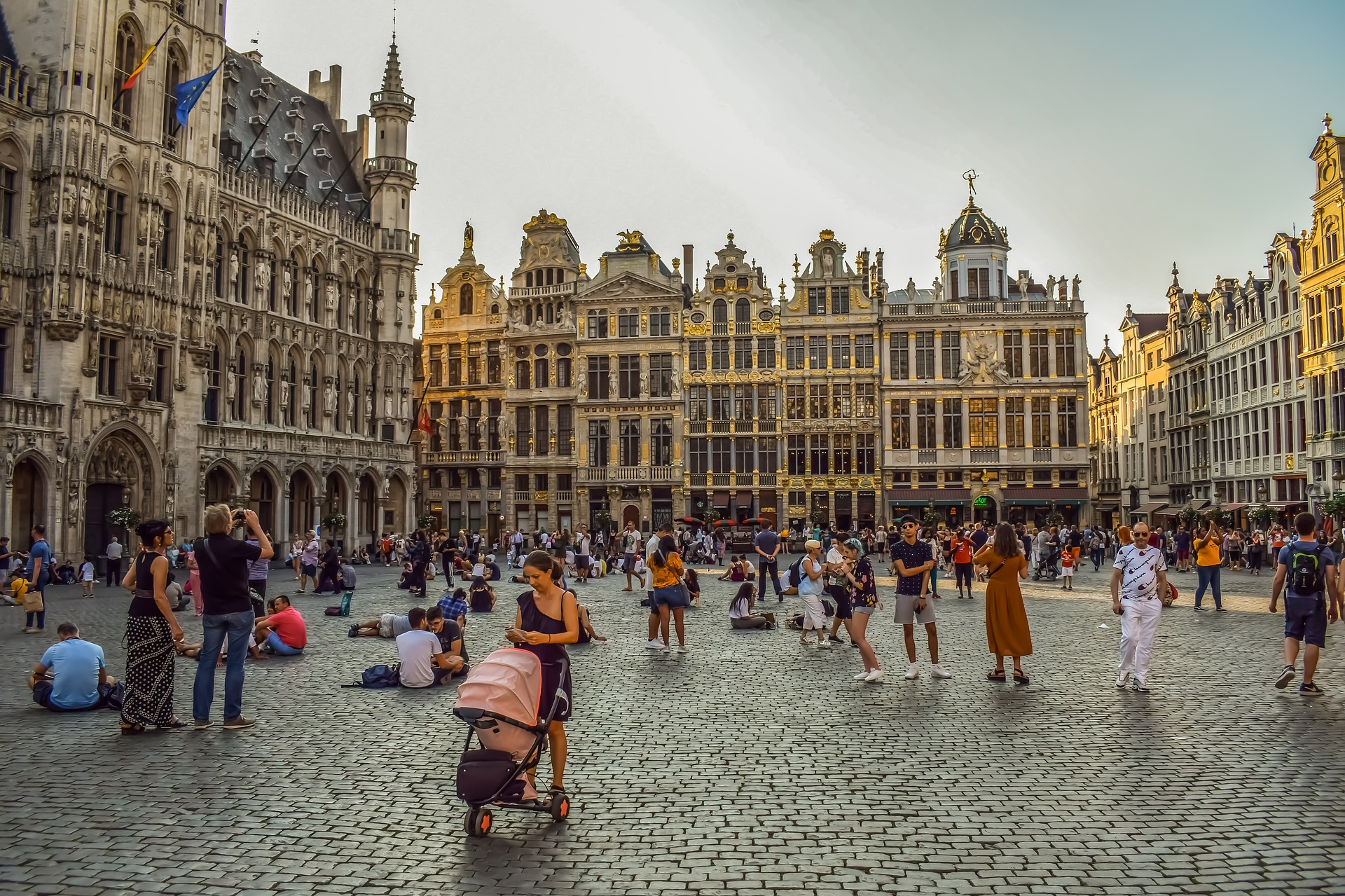 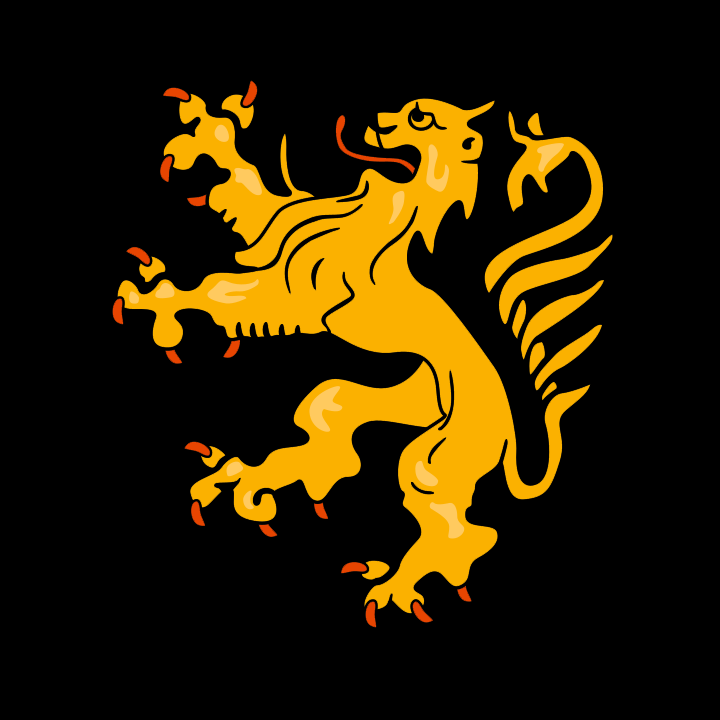 The power of Brabant is evident in the legacy of their building projects. Traces of the distinctive Brabantine Gothic can be seen in almost every Gothic City-Hall, Church, and home in the lowlands. The Renaissance of Antwerp and the later Counter-Reformation styles of the Court in Brussels would all come to define architecture in the lowlands.

The Duchy of Brabant was an independent state in the Holy Roman Empire that existed between 1183 and 1400 when it was annexed by Burgundy. The fiction of a state called Brabant would continue to exist until forming the core of the modern State of Belgium in 1820. The Duchy was split in half during the wars of religion, and today remains largely divided by religion, with the Northern Dutch Brabant largely protestant and the South Catholic.

The Dukes of Brabant were the unquestioned masters of the lowlands. The wealth of the state is still reflected in the Gothic architecture of the great Brabantine cities. The Cathedral St Michael and St Gudula in Brussels were among the first to introduce the standard French archetypes for the Gothic of the time. It would set the standard for Gothic architecture in the region. The town-halls of Leuven and Brussels, with their reliquary-style design, set the standard for the entire lowlands. Though largely autonomous from the Dukes, the city of Antwerp was one of Europe’s premier Renaissance cities, sending artwork around the continent.

Even when part of the Catholic Spanish/Austrian Lowlands, the region continued to set global trends. Antwerp and Brussels in particular would be major centers of Counter-Reformation Artwork and would contribute artists to the pool of European Masters, such as Rubens.