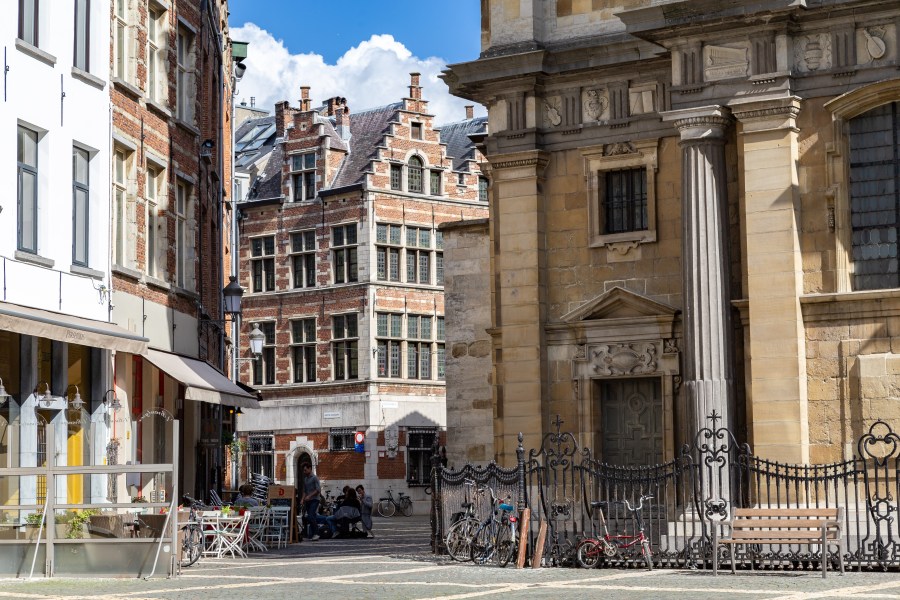 The Lowlands represent the large coastal strip of low-lying plains facing the North Sea. The region has two histories, North of the Maas River, and the history was written by Holland and the Protestant Union of the States-General. To the South were the Catholic lands of the Habsburg Domain and Belgium. But as is evident in the architecture and language, the region is in many ways more united by its geography than first evident. 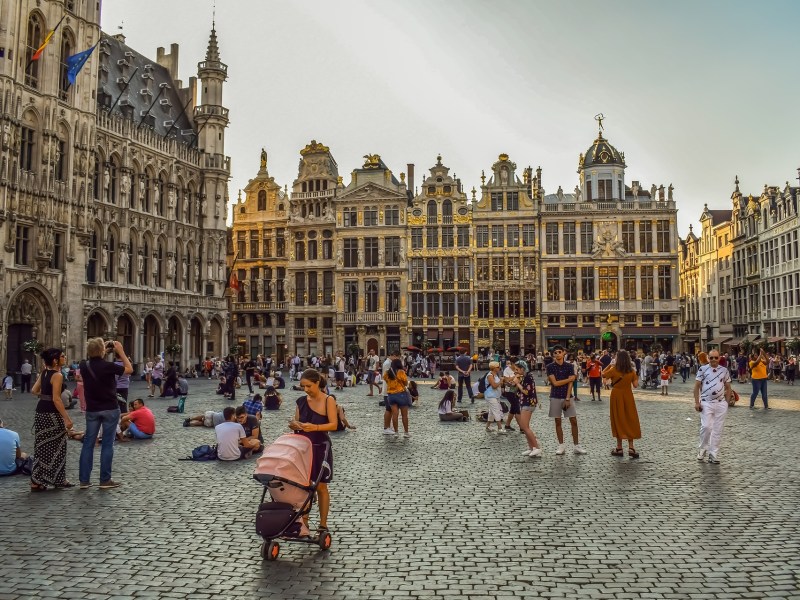 The power of Brabant is evident in the legacy of their building projects. Traces of the distinctive Brabantine Gothic can be seen in almost every Gothic City-Hall, Church, and home in the lowlands. The Renaissance of Antwerp and the later Counter-Reformation styles of the Court in Brussels would all come to define architecture in the lowlands.
Read More 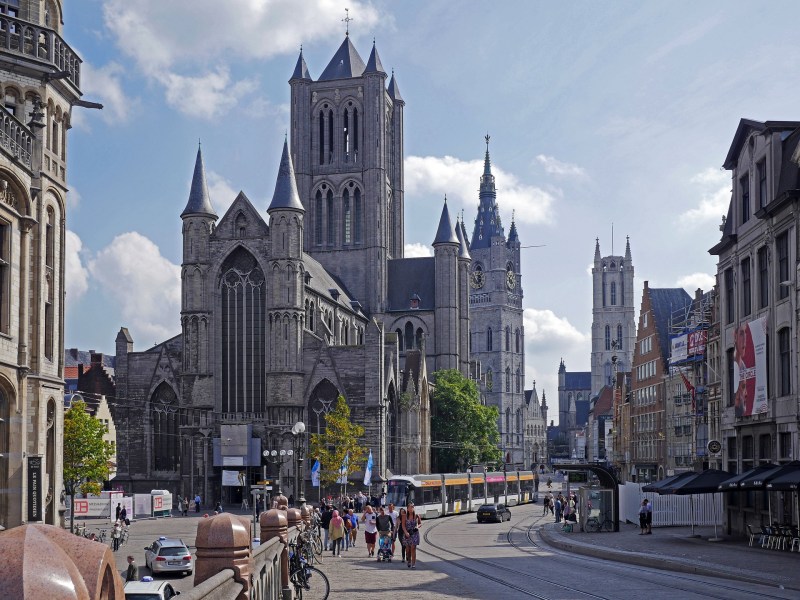 Flanders is the only portion of the Lowlands to have never been part of the Holy Roman Empire. Indeed, today it is also the only part of West Francia to never have reunited with France. This independence gave the cities of the region the freedom to experiment and develop without the constraints of feudalism. In the Middle Ages, the cities of Bruges and Ghent were global centers of trade, and today this legacy is evident in the spectacular cityscapes of the region.
Read More 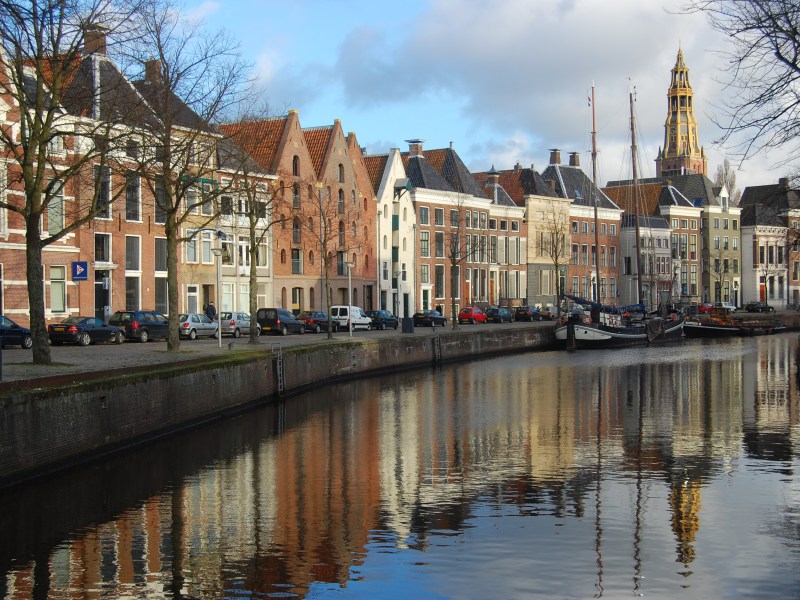 Frisia is the only region in the Lowlands to take its name from one of the Germanic tribes to settle in the region. A sparsely populated region, it resisted the feudal order of Charlemagne until the end of the Middle Ages, and today remain proud of its fierce Republicanism. The land is known for its small villages and wide-open plains.
Read More 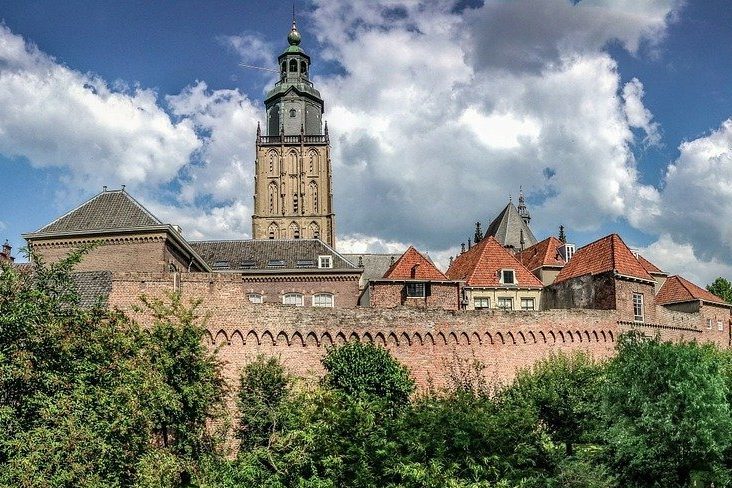 The Gelderland here is actually two territories, the lands of the Bishops of Utrecht and the Duchy of Gelre. They represent the strongest ties to the Holy Roman Empire in the lowlands, and the cityscapes reflect this. From Rhenish Romanesque churches to the Holland-influenced classicism, it is a cultural borderland between the Dutch and German-speaking lands.
Read More 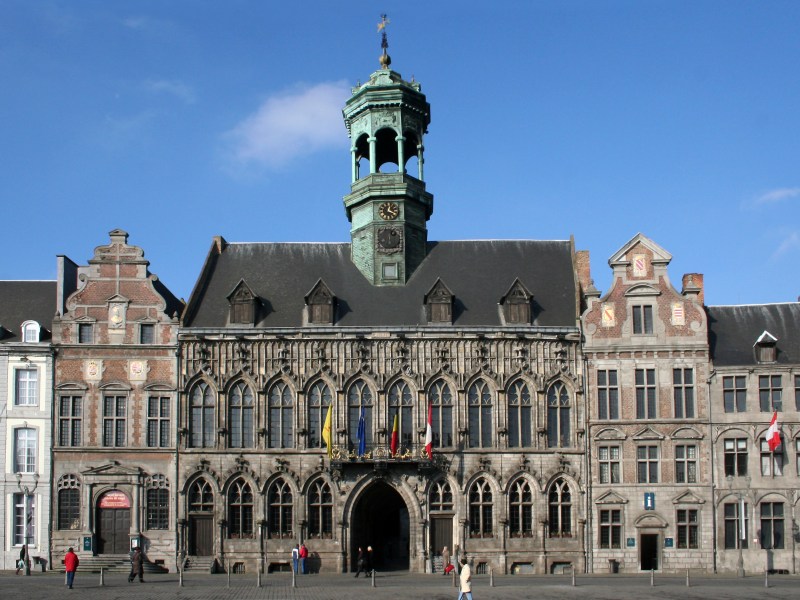 Hainaut is an Imperial County named after the ancient Franconian Henne-Gau. I also included the Imperial territories of the Bishopric of Cambrai. These French-speaking lands would never fully assert their independence, being passed between different families. Their artistic traditions reflect their role as a borderland between the French and Dutch-speaking lands.
Read More 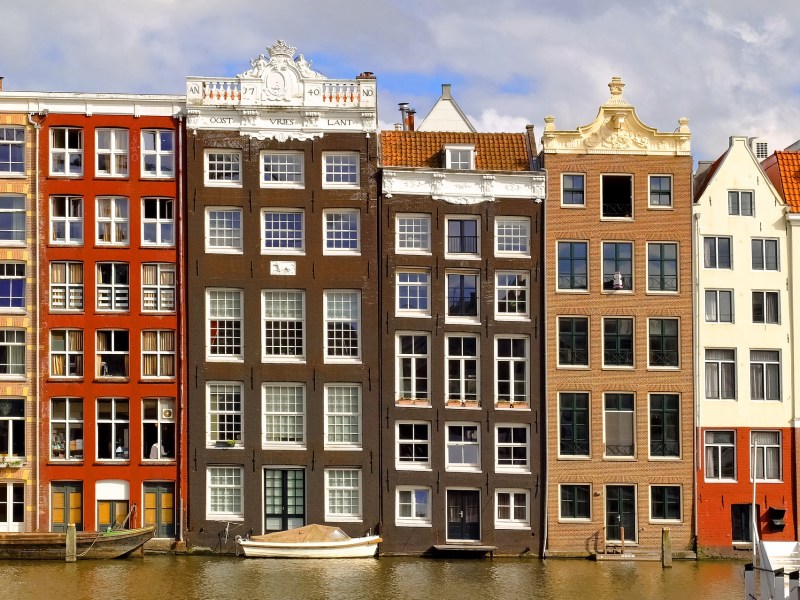 With ancient Duchy of Brabant subsumed by the Habsburg lowlands, Holland became the most powerful state in the region. Indeed, it would lead the Netherlands on an 80 Year War of Independence culminating with the Dutch Nation achieving status as a international great power. So influential was Holland, that many refer to the entire Netherlands as Holland, despite the state consisting only a fraction of the entire country.
Read More 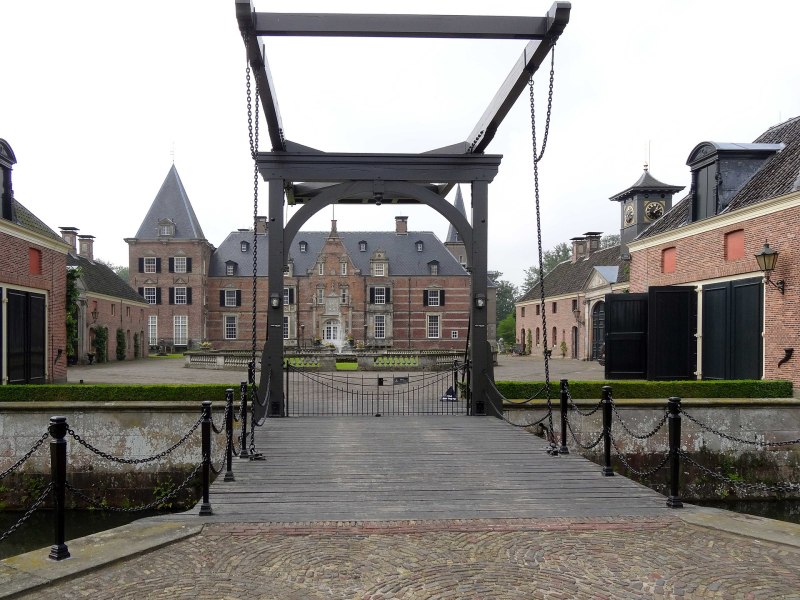 The Oversticht is simply the region of the Eastern Netherlands ruled over by the Bishops of Utrecht. The region is largely uninhabited, famous today for its Communists. The region was so poor that it was denied representation in the States-General. Once upon a time though, it was a land full of castles and villages, and much of this legacy survives today.
Read More