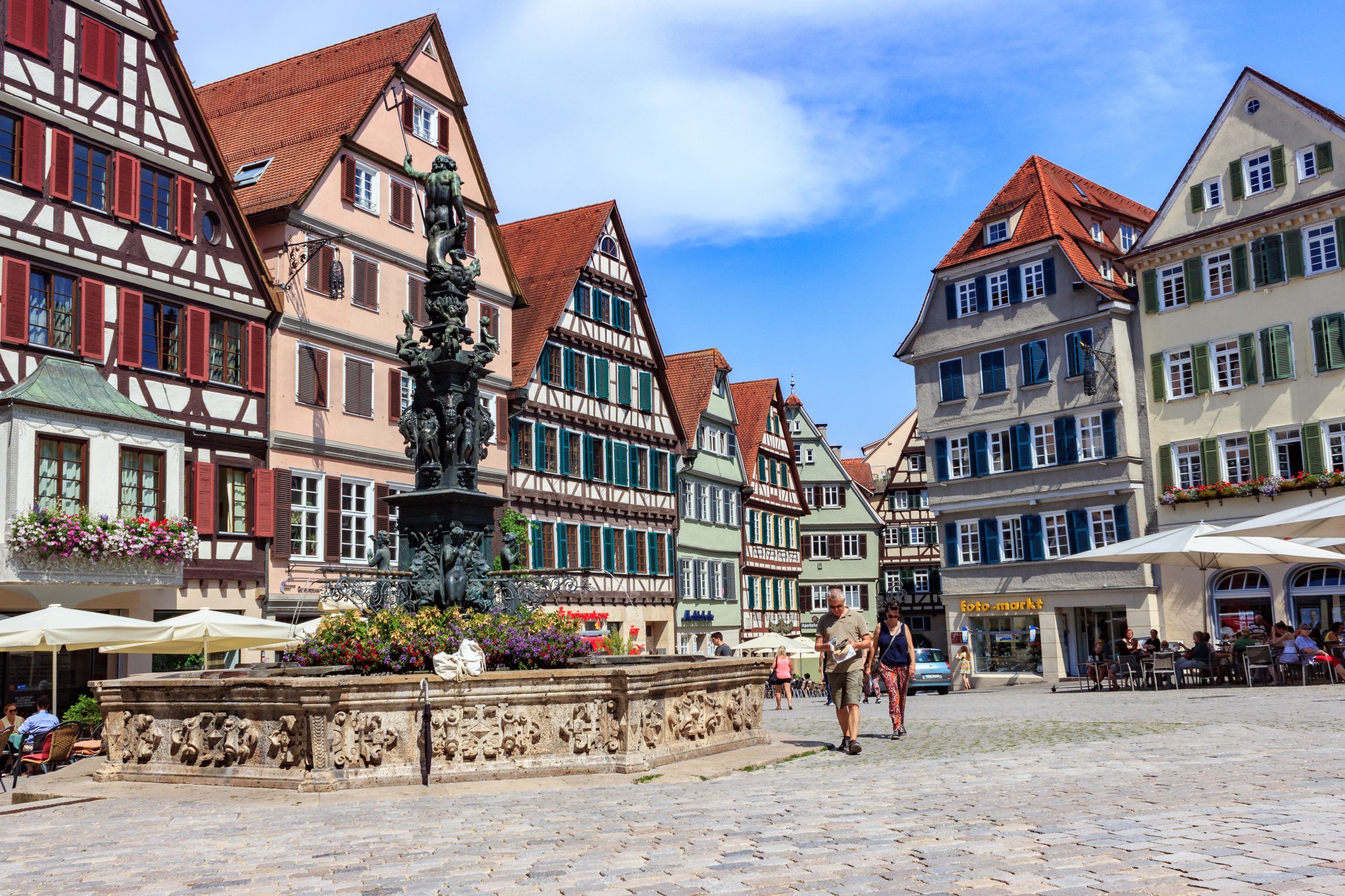 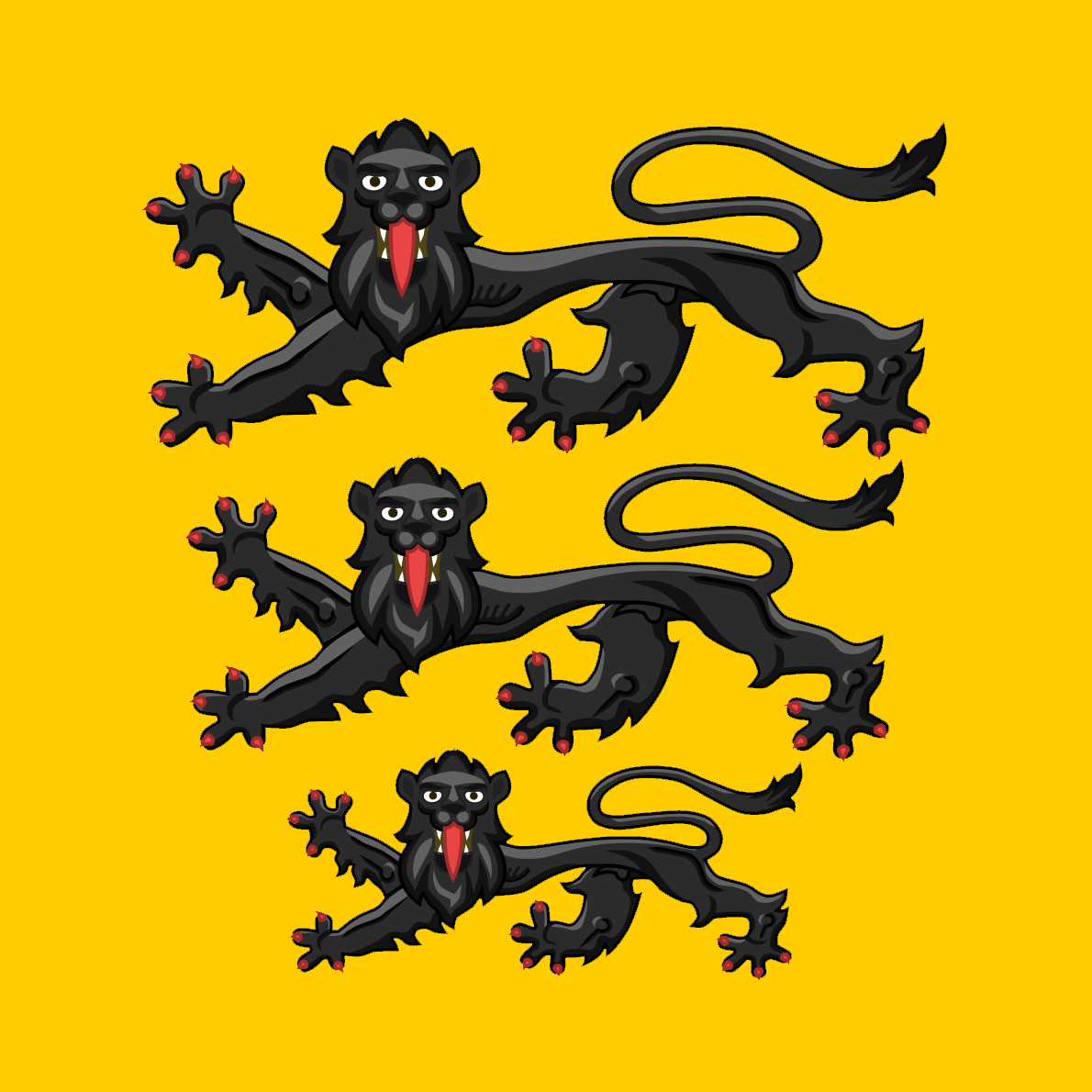 Swabia is an ancient land, home to the greatest Emperors of the Holy Roman Empire and modern Germany’s most unintelligible dialect. Fractured into parts during the Middle Ages, the region is known for its many Imperial Cities, resplendent churches, and inspiring palaces. Of the regions in modern-day Germany, Swabia offers one of the richest travel experiences, from its world-class heritage sites to its strong cultural identity. 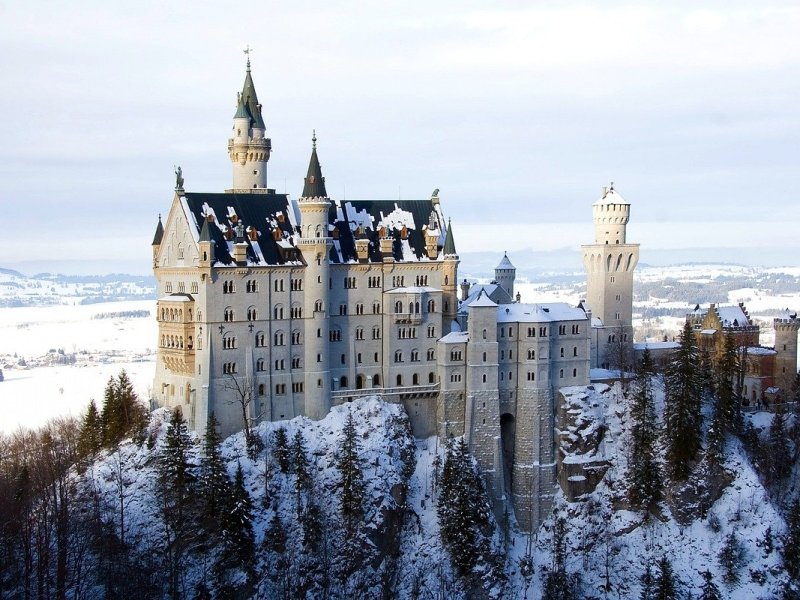 The Allgäu today is a region primarily known for two things: Neuschwanstein and Milk. The region offers much more than this, however. From the splendor of its old Imperial Cities to the dramatic landscapes of the Alpine Foothills, its worth your time to explore.
Read More 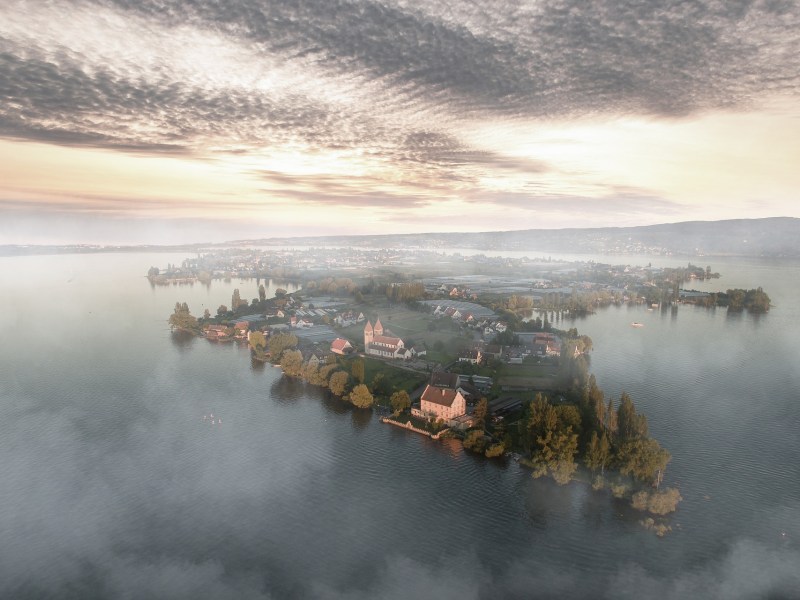 The region sits at a strategic point between the Alps, the Danube, and the Rhine. From here trade could flow to all corners of Europe. The city of Konstanz defines the region and was originally part of the Swiss Cultural sphere. Even today, the dialect is closer to Swiss German than Swabian and the architecture reflects this.
Read More

The ancient conflict between the Welf and Staufen dynasties left the region without a ruler by the end of the Middle Ages. In the vacuum arose countless city-states and principalities, many of which existed as independent states for centuries. Sundered again by religion, the region is united only by language and a shared Swabian identity.
Read More 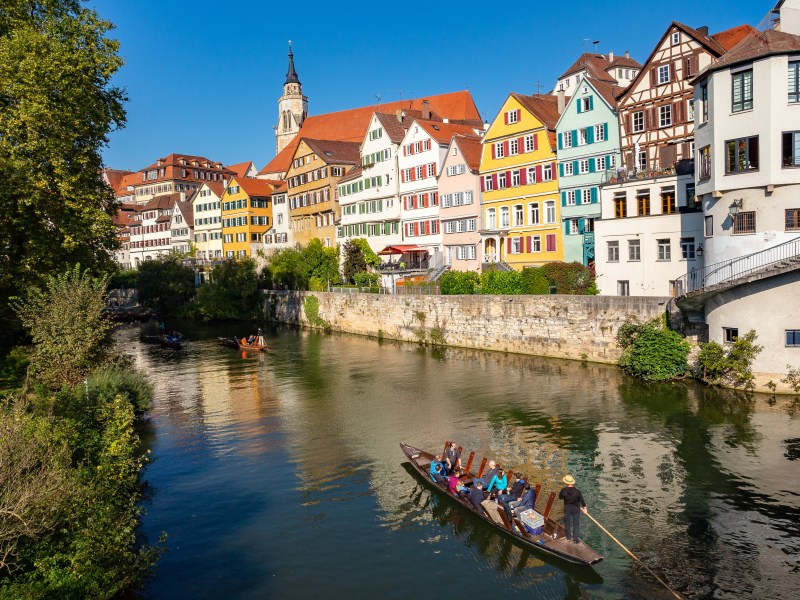 Württemberg was a unified state for most of its history, in stark contrast to the rest of Swabia. The differences only become more apparent, as the region was largely Protestant and bound to the Rhineland by the Neckar. This Rhenish-Swabian cultural fusion makes Württemberg one of the most unique places in Germany.
Read More 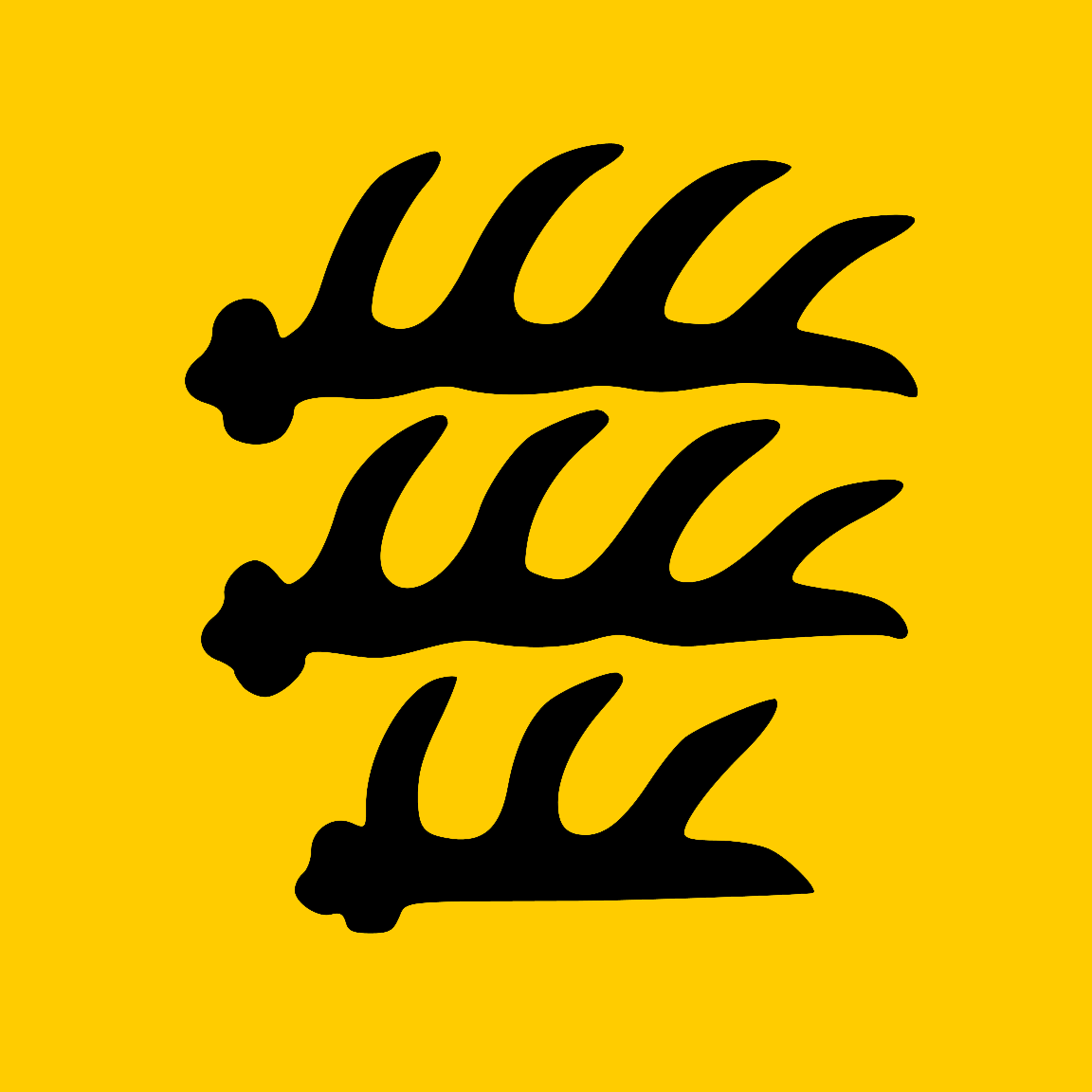 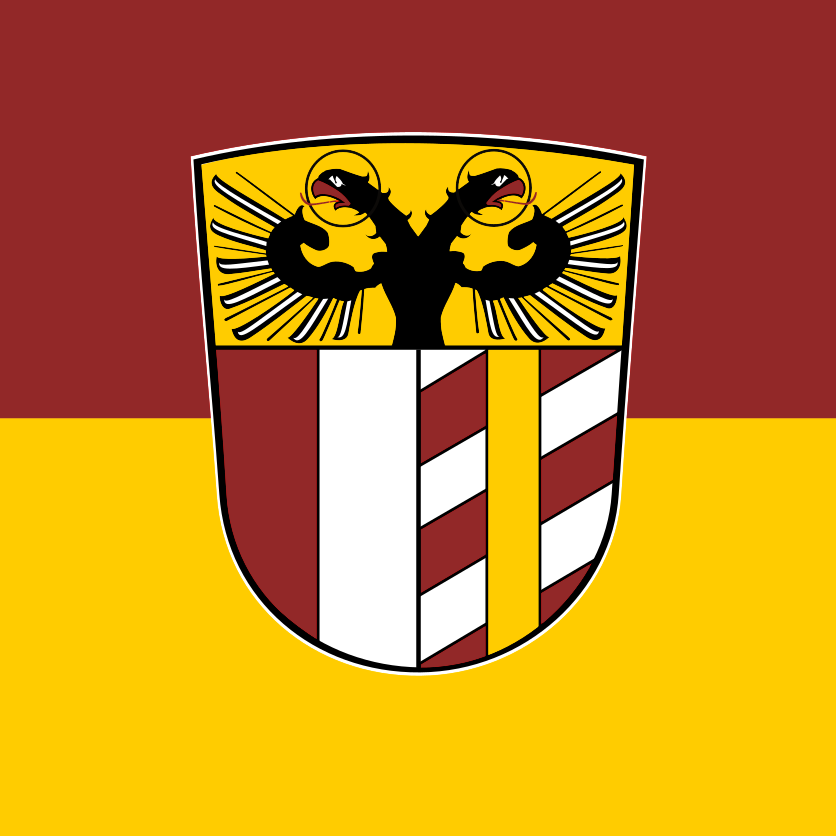 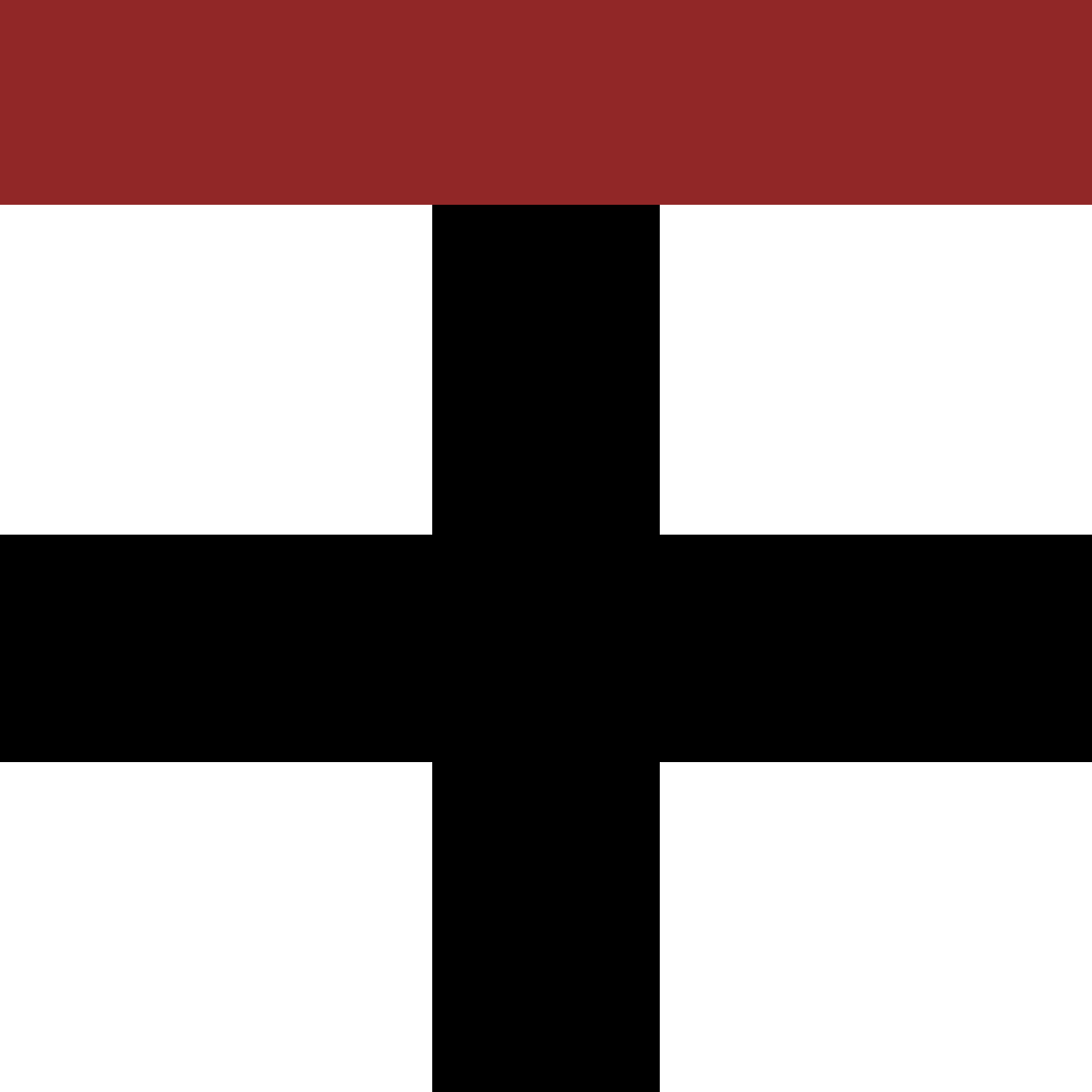 Land of Milk and Honey
Explore