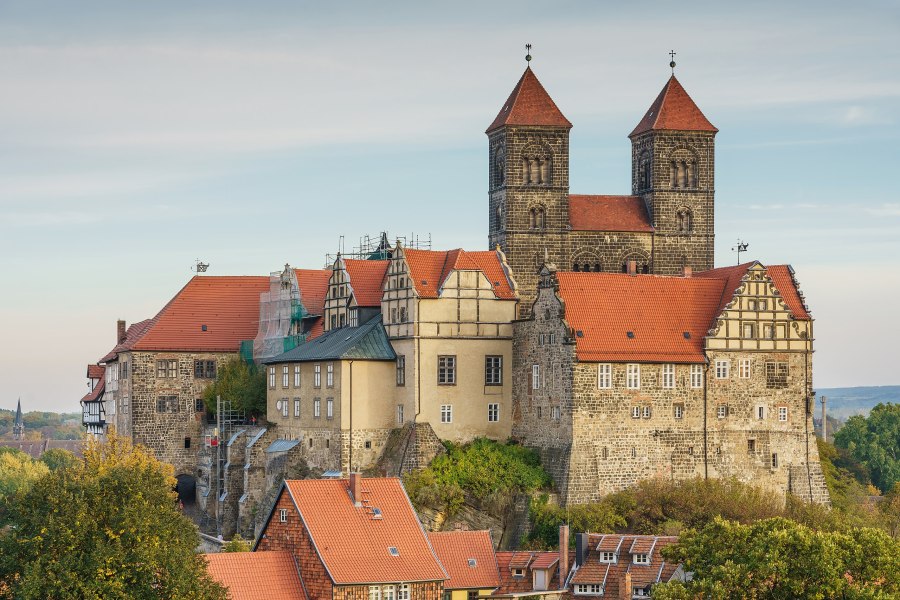 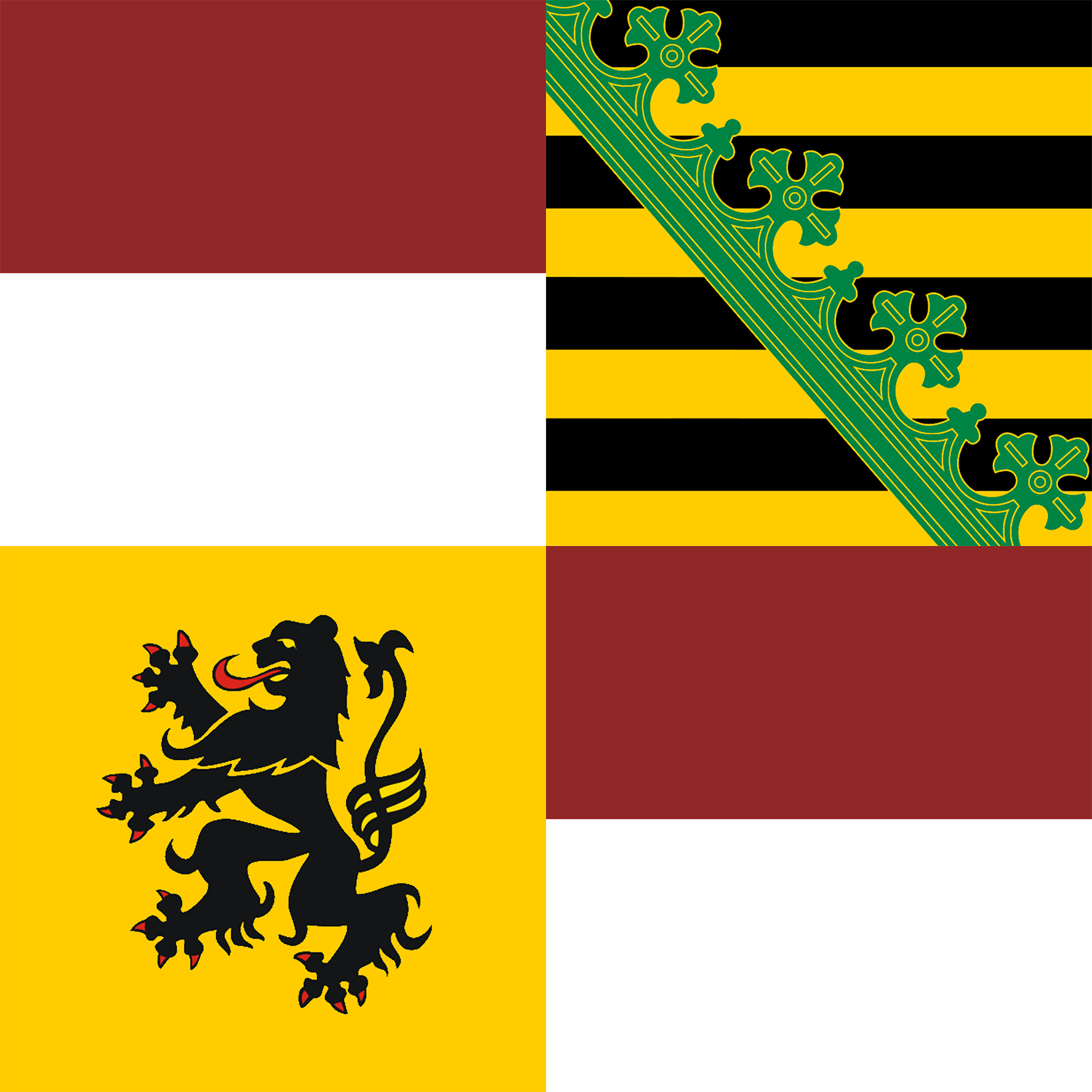 Eastphalia was, as the name suggests, the Eastern counterpart to Westphalia. It formed the heartland of the Saxon lands and was the Imperial domain of the Ottonian Empire in the 10th century. The Ottonian Emperors built castles and cities throughout the region, though the defining event was the devastation of the Thirty Years War some 600 years later. Eastphalia offers the richest medieval heritage in Germany to have survived the centuries.

Eastphalia, in its original form also included Lower Saxony, much of Thuringia, and Anhalt. As with Westphalia, the region shrank over time without ever receiving political de-jure recognition.

The region was home to the Ottonian Emperors. Otto I, or Otto the Great, who was the founder of the Holy Roman Empire in 969 ce. He directly continued the Carolingian legacy by integrating Bohemia and much of Middle Francia into a single state. He and his successors struggled to modernize the still tribal institutions that formed the core of the Early Medieval state. As a result, he did not have a capital city, and his court traveled around the Empire, constructing palaces and cities as he went. Eastphalia was the center of his Empire.

With the rise of the Salian Dynasty in 1027, the center of power moved to the Rhineland, where it would stay for 500 years. Eastphalia lost political relevance and split into numerous minor states, city-states, and ecclesiastical authorities. The most powerful state was the Prince-Archbishop of Magdeburg, who rule the entire eastern half of the region. 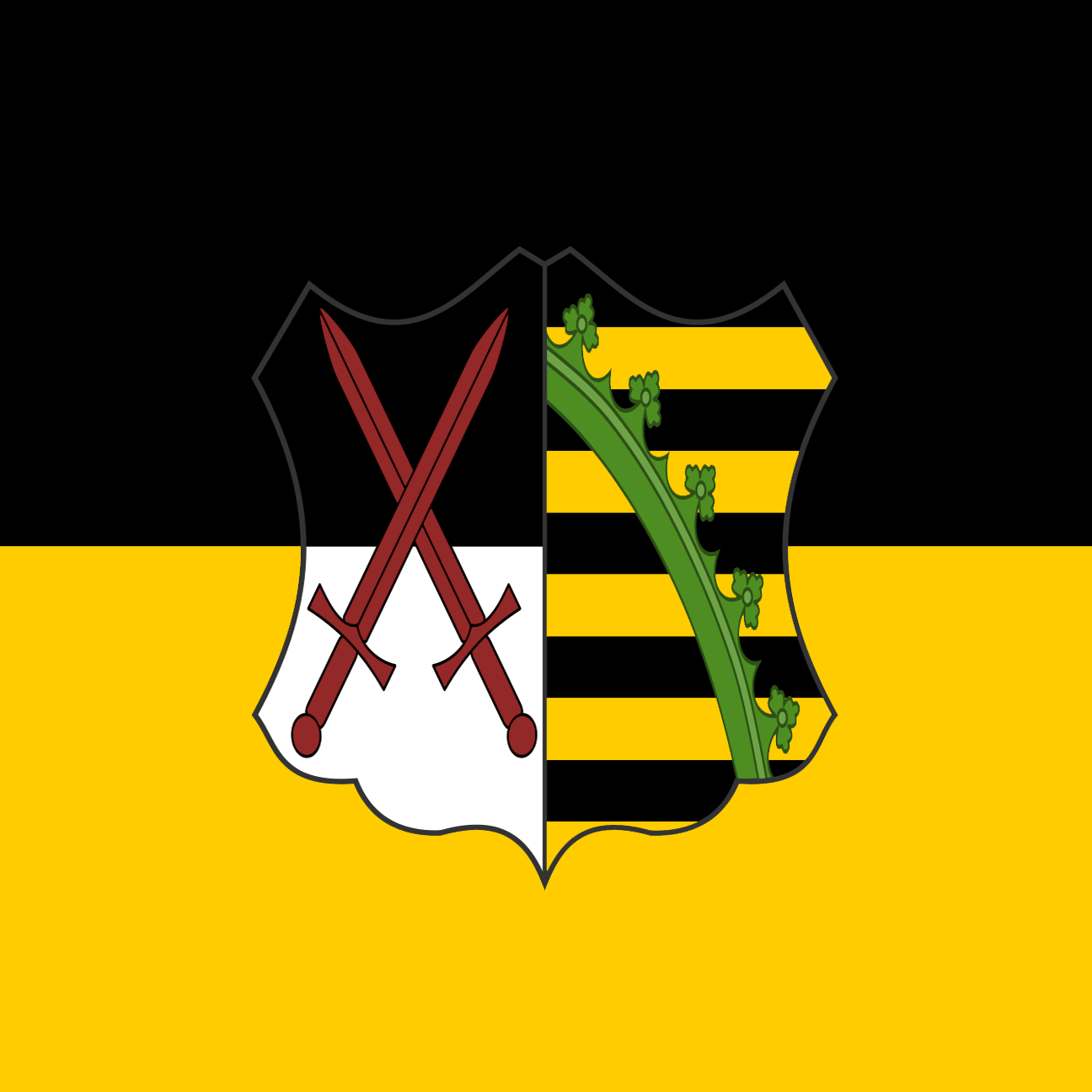 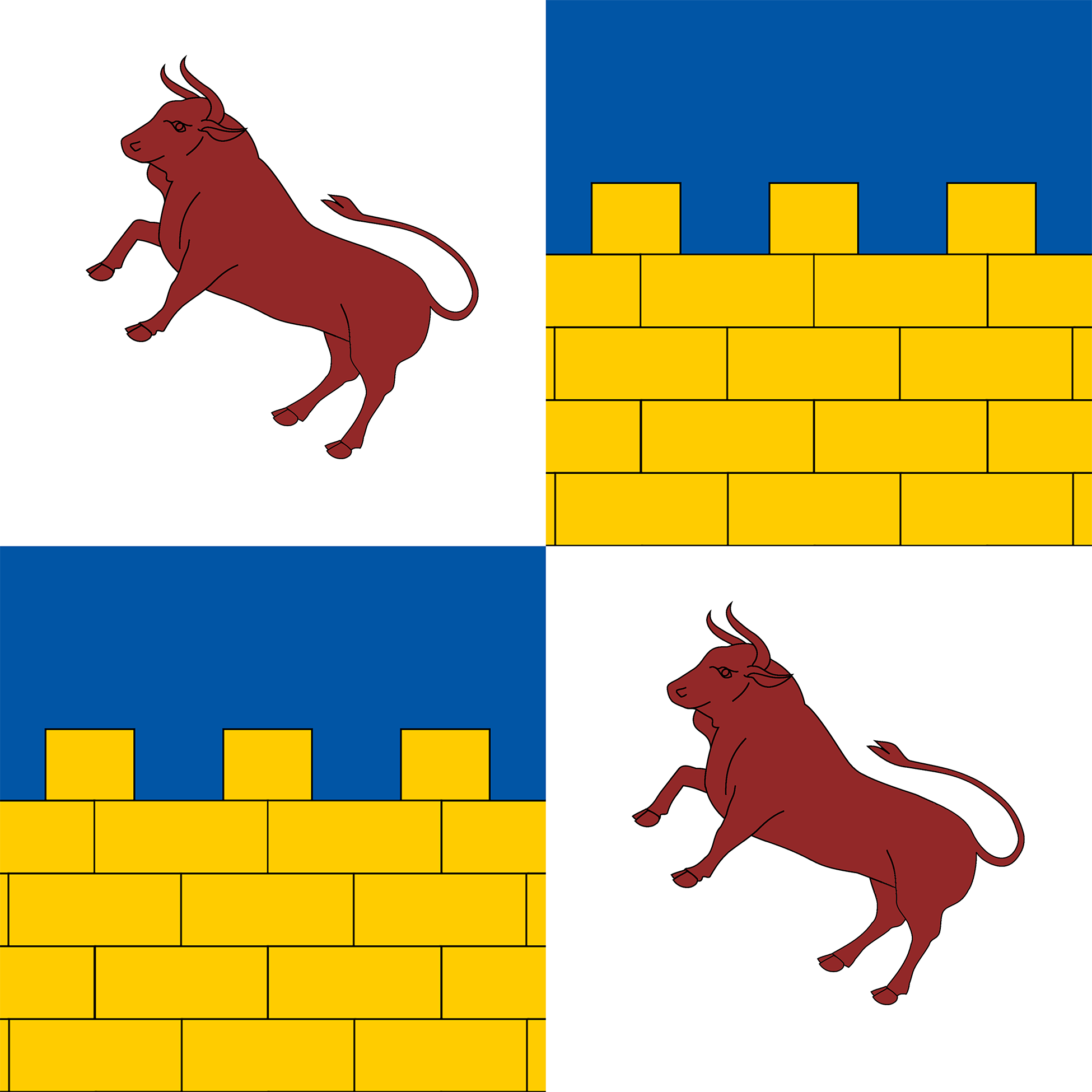 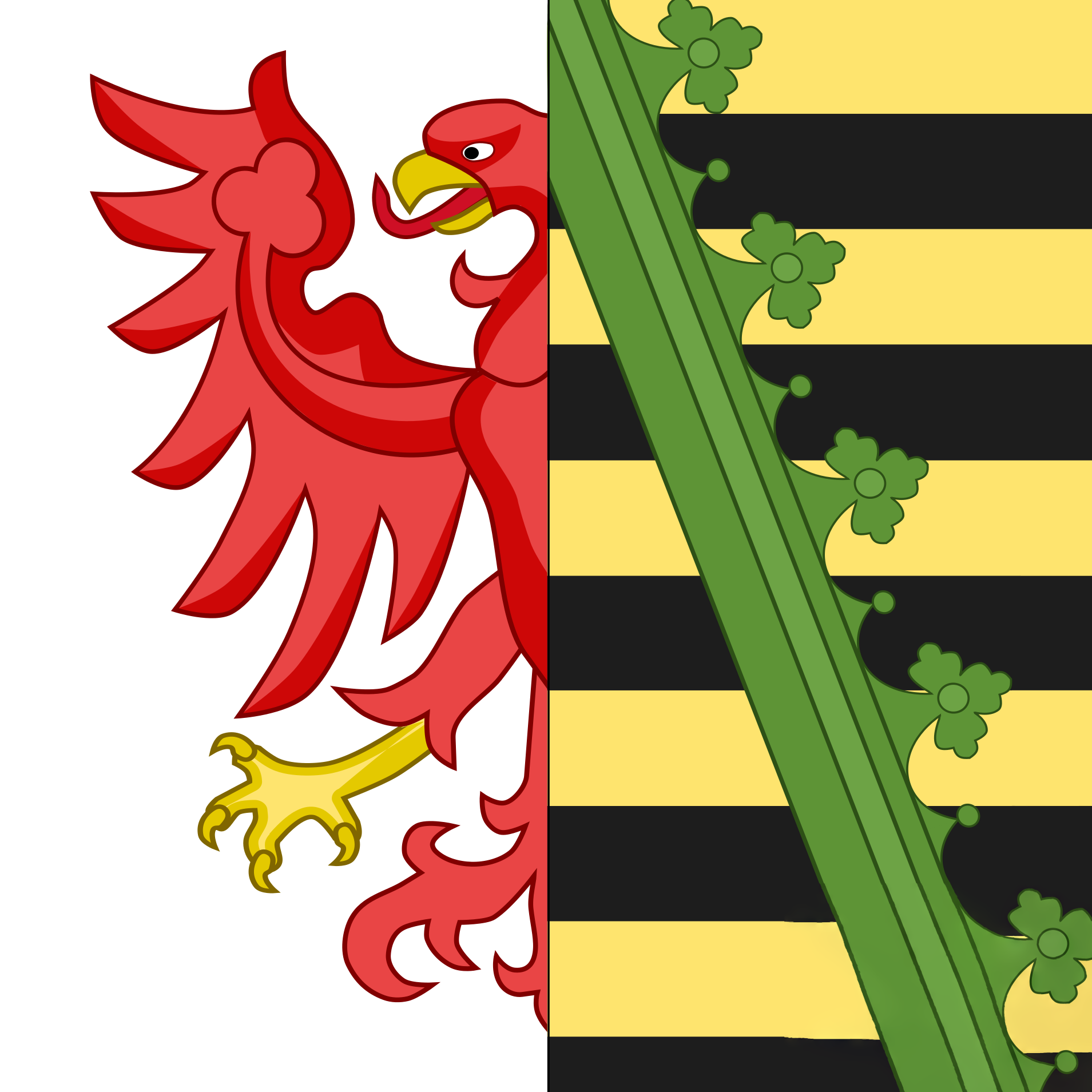 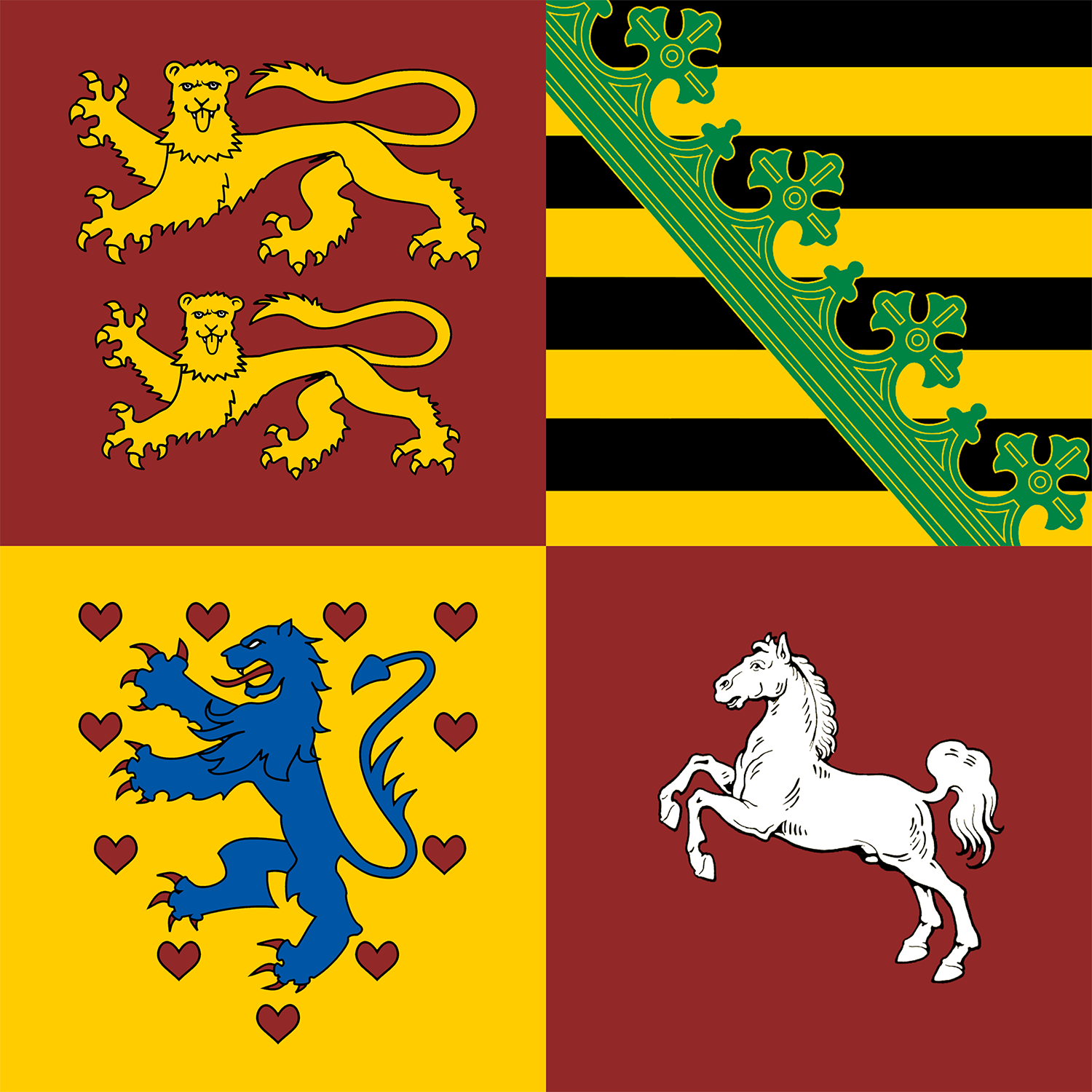 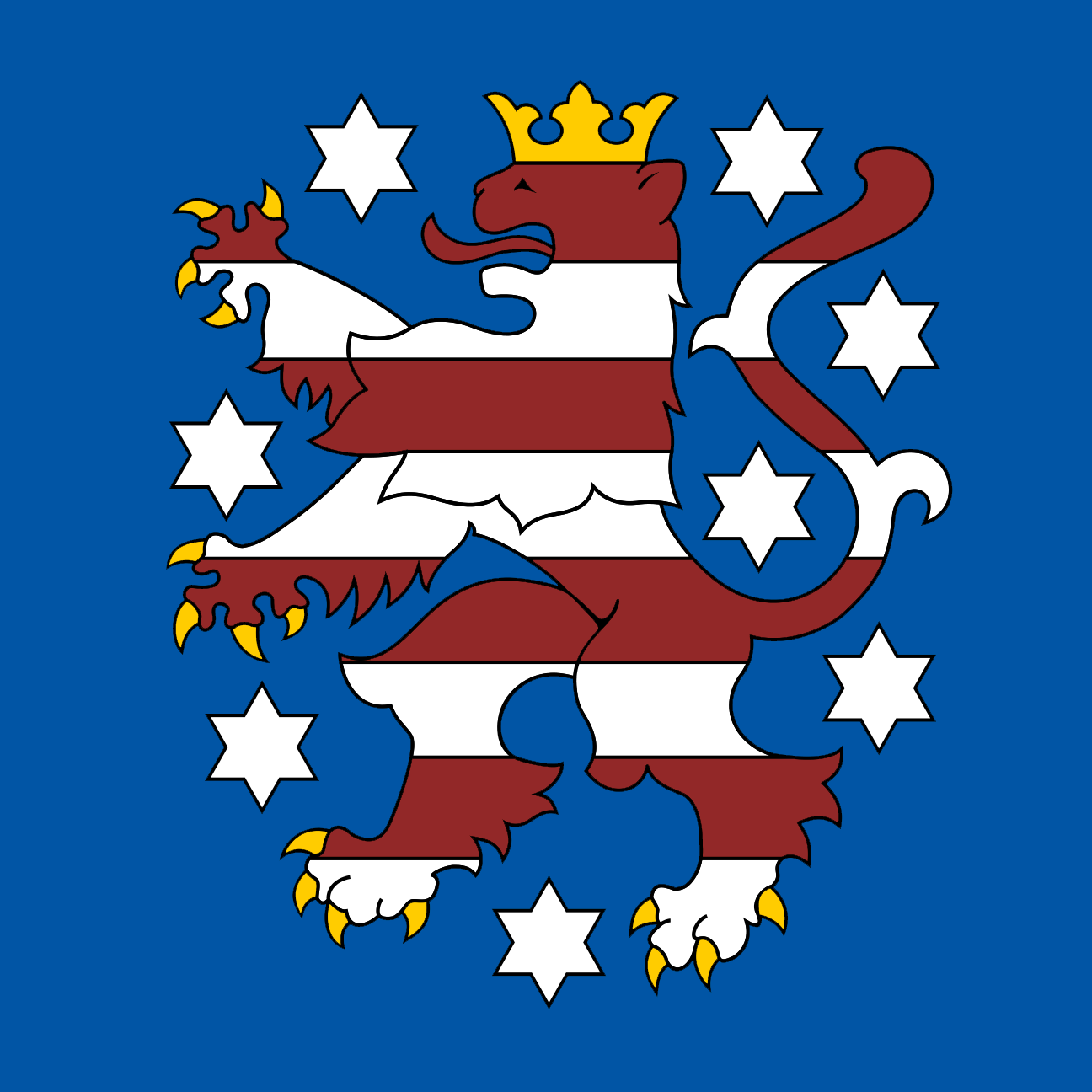 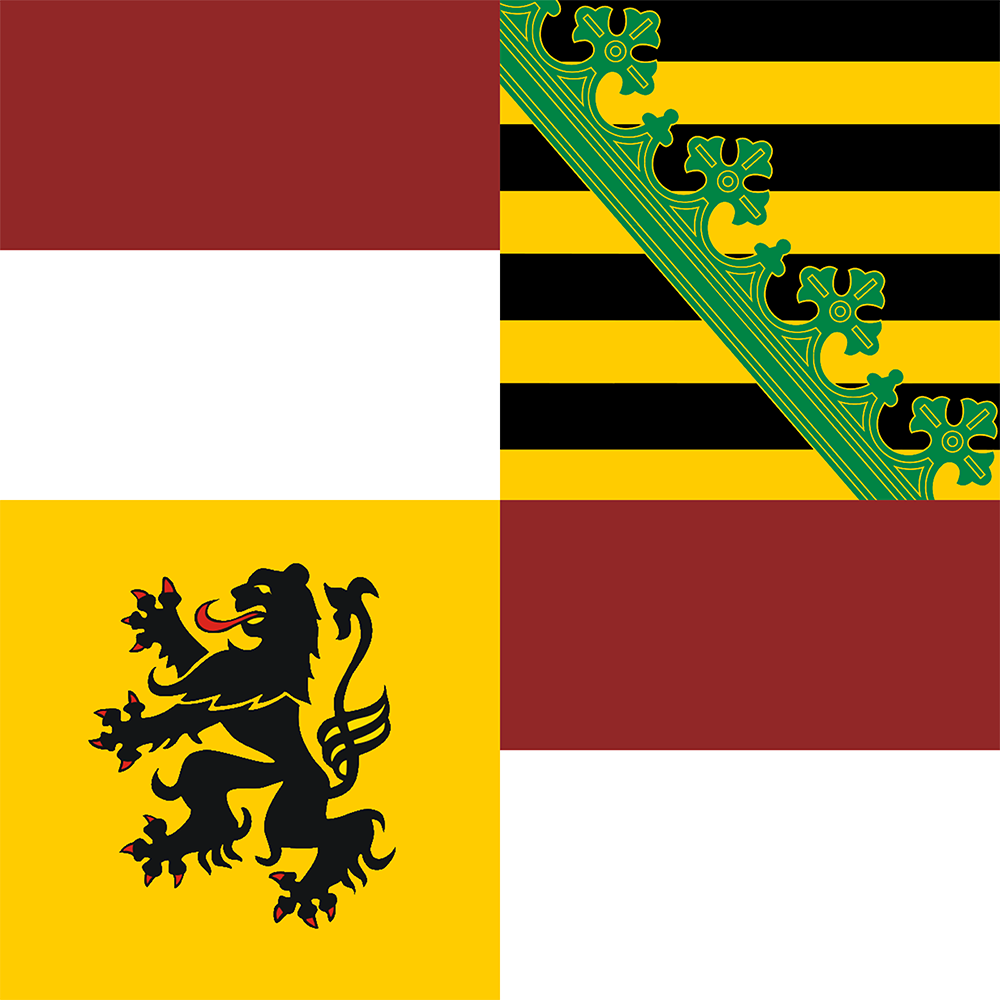