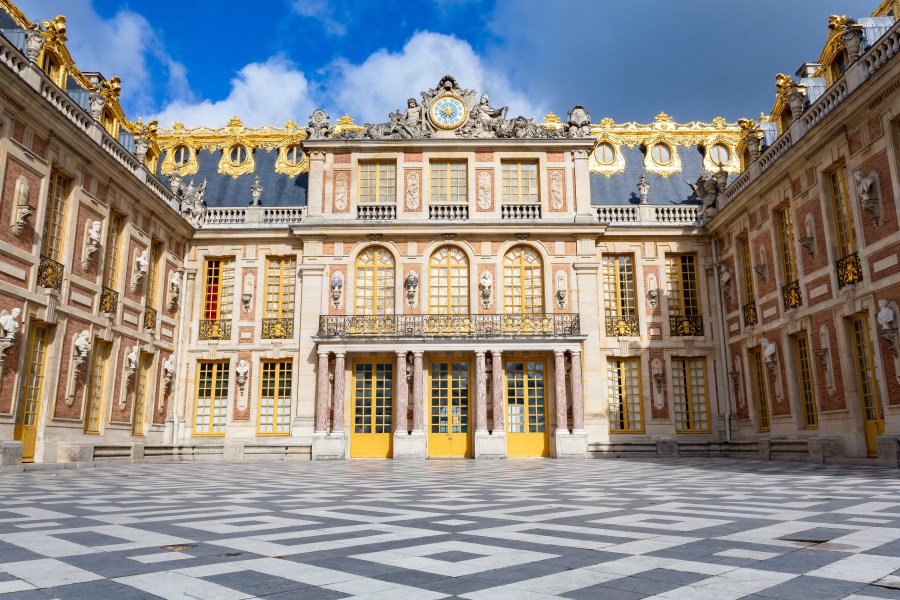 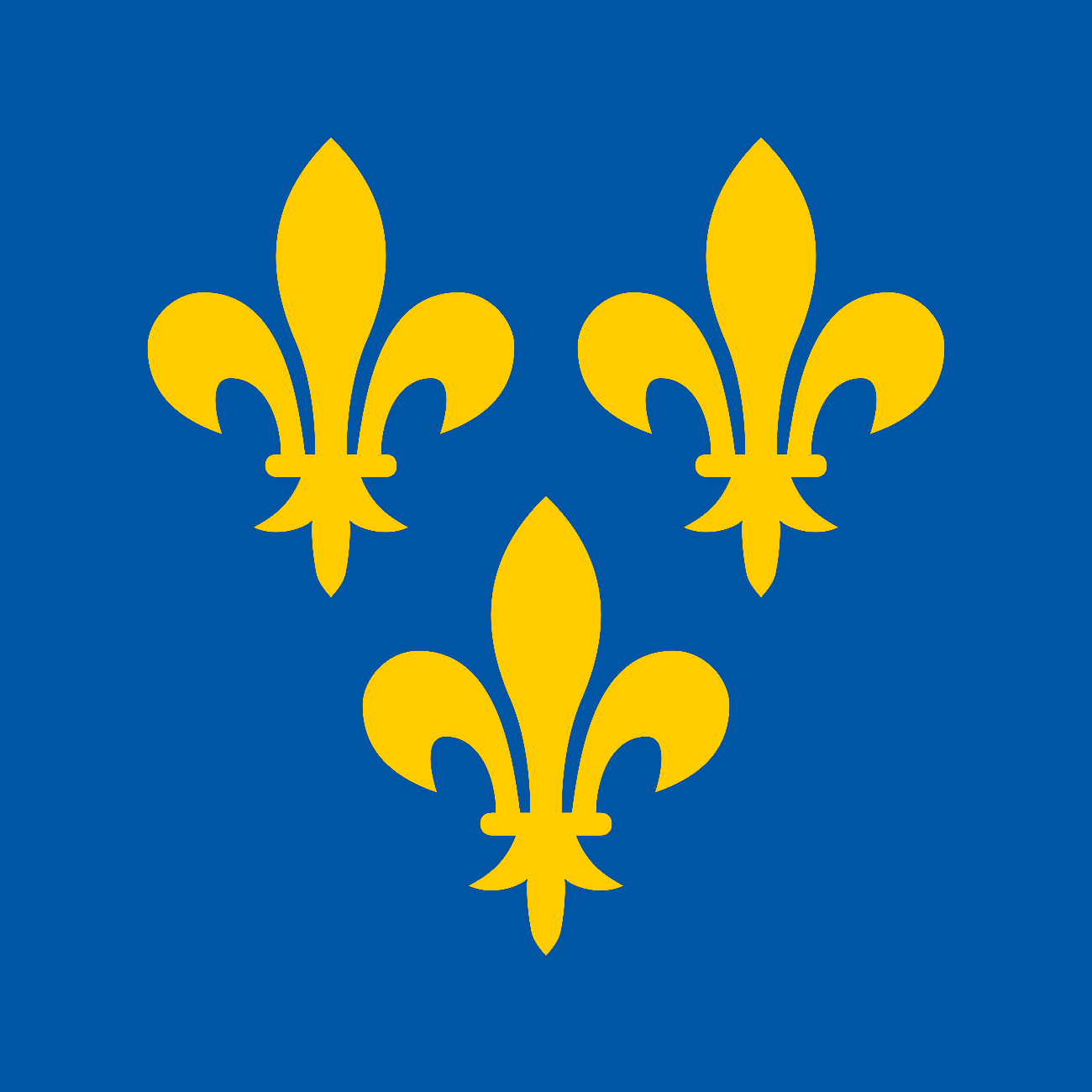 The Kingdom of France emerged from the Middle Ages as Europe’s premier great power. The strength of the French state stood in contrast to the fragmentation of its neighbors. If anything, the centralization of the French government defined its relationship with the world. Everything and everyone existed only to serve the French King, which meant all roads led to Paris. This section aims to uncover the world left behind by the French Kings and later French governments.

France did not always rely on a colonial relationship with its regions. In the Early Middle Ages, the balance of power flowed in the other direction. The vassals of France were far more powerful than the state itself, and politics was an uneasy balance between the interests of the Kingdom and its clients. States such as Flanders and Brittany were powerful and de facto independent, and other regions such as Lorraine and Burgundy were not even considered part of France yet.

From this early period of France, we discern France’s many regional cultures. Over the subsequent centuries, most of these would disappear through an organized campaign to standardize the French language and assimilate cultural minorities. After centuries of suppression and active discrimination, Breton culture and language have almost completely vanished. This example contrasts with similar cultural minority groups in places such as Wales or Lusatia, which continue to flourish with state support.

Thus exploring the narrative of France’s rich regional heritage is a journey much further into the past than in Germany or Italy. The search for French regional identity was made even more difficult by centuries of administrative reform, which eliminated traditional boundaries of tribes and politics in favor of one set by the logic of geography.

Here I attempt to highlight the pre-revolutionary regions of France, which still offer some connection to the modern world. In most cases, it’s a connection based on art or architectural style. Though with some irony, France remains fiercely proud of its regional foods and customs, meaning that it may be easier to see the past through food.

A good example is Brie Cheese. The region of Brie sits to the East of Paris and is known for its rocky, hilly terrain best suited for cattle ranching and dairy farming. Today though, the region has largely vanished from the map, and when I sought to trace it out, I needed to overlay maps from the 17th century onto Google Earth. While many French would be familiar with the general proximity of the region, its specifics have been lost in the popular imagination.

I aim to create a guide where we can rediscover and travel through the regions and the narratives of France’s distant past.