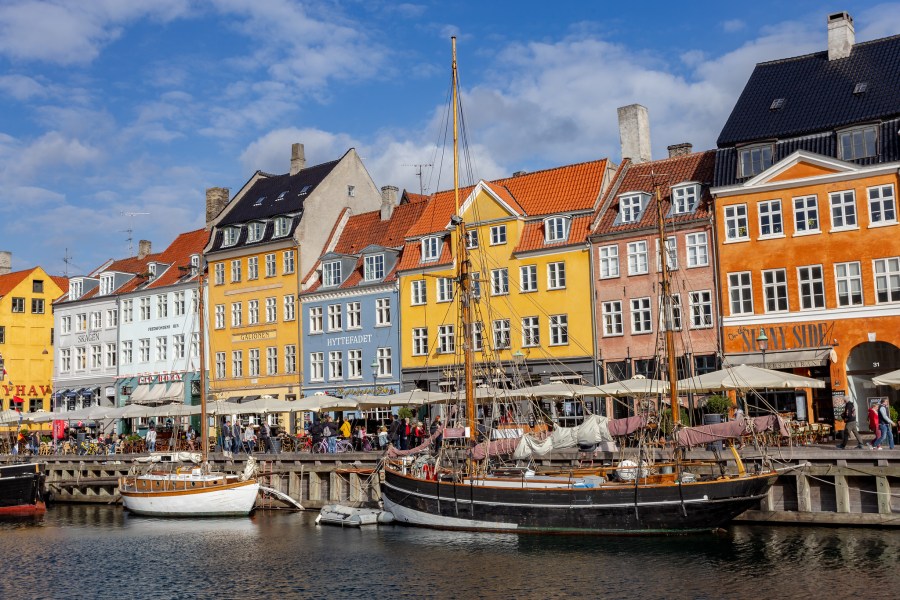 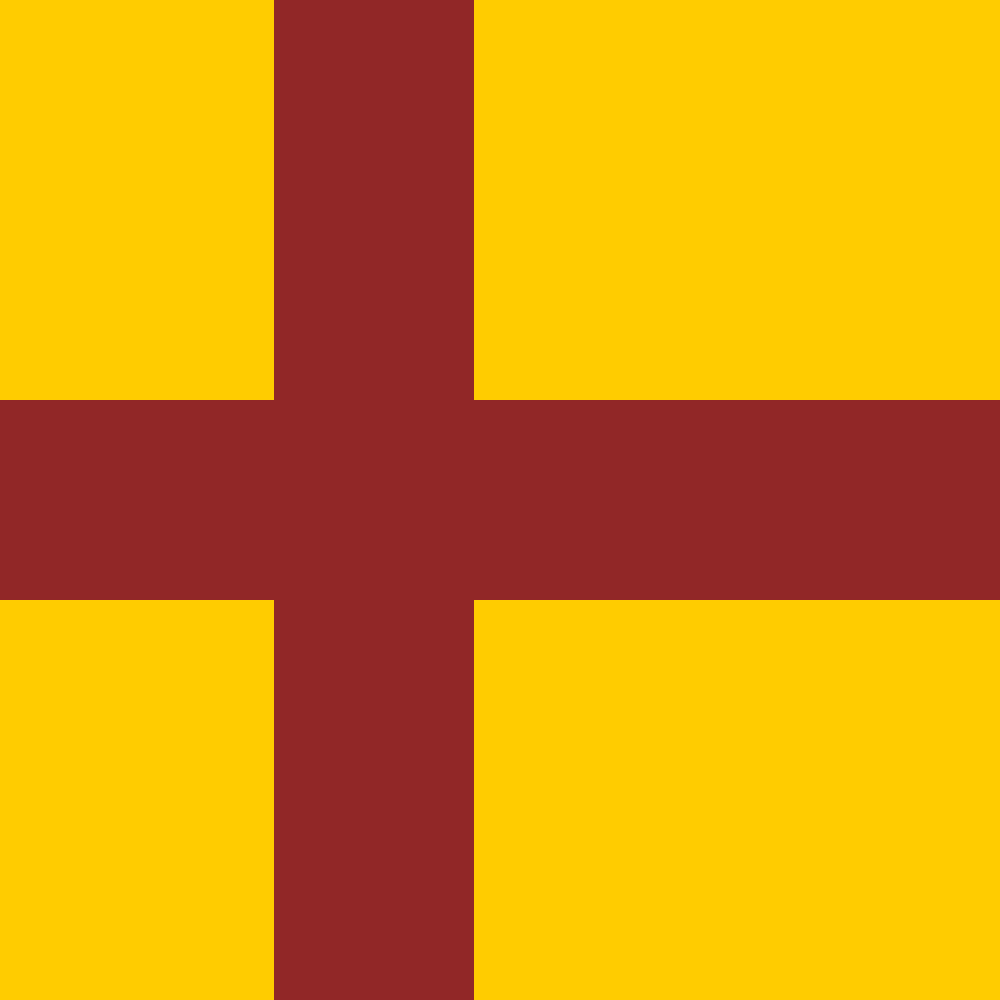 The Kalmar Union was a brief union of Skandanavian Aristocracy in the late Middle Ages. It gives me a convenient way to group the nordic countries in a historical context. In reality, the Kingdom of Denmark dominated the Union, and its existence divided the Scandinavian countries more than it united them. A united Scandinavia was a brief reality and one that only existed to counter the rise of rival states in the Baltic. The rise of Sweden and Danish hubris ended the Union permanently in the 15th century. To uncover the regional identities of this region, it makes more sense to start with each country individually.