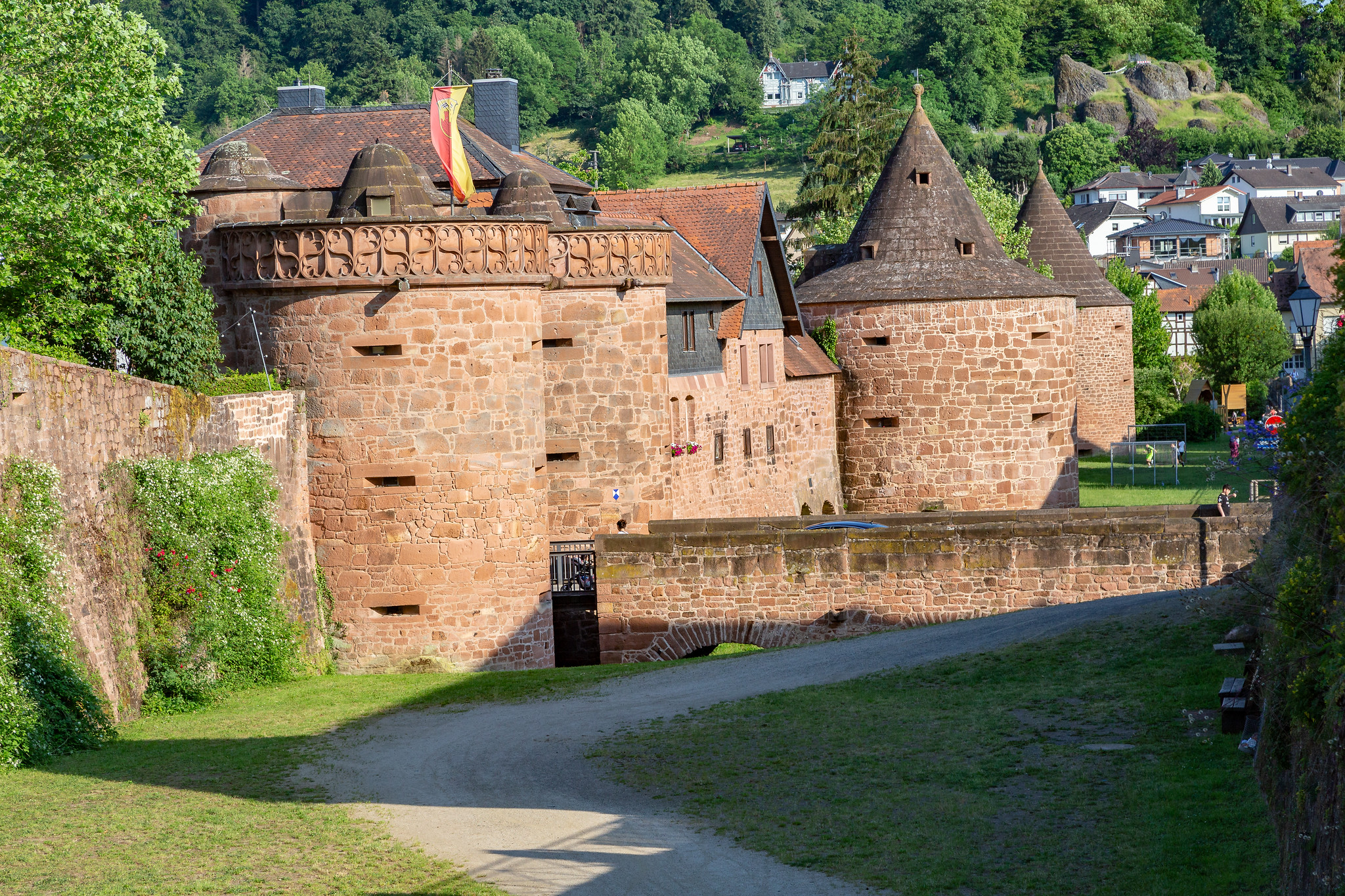 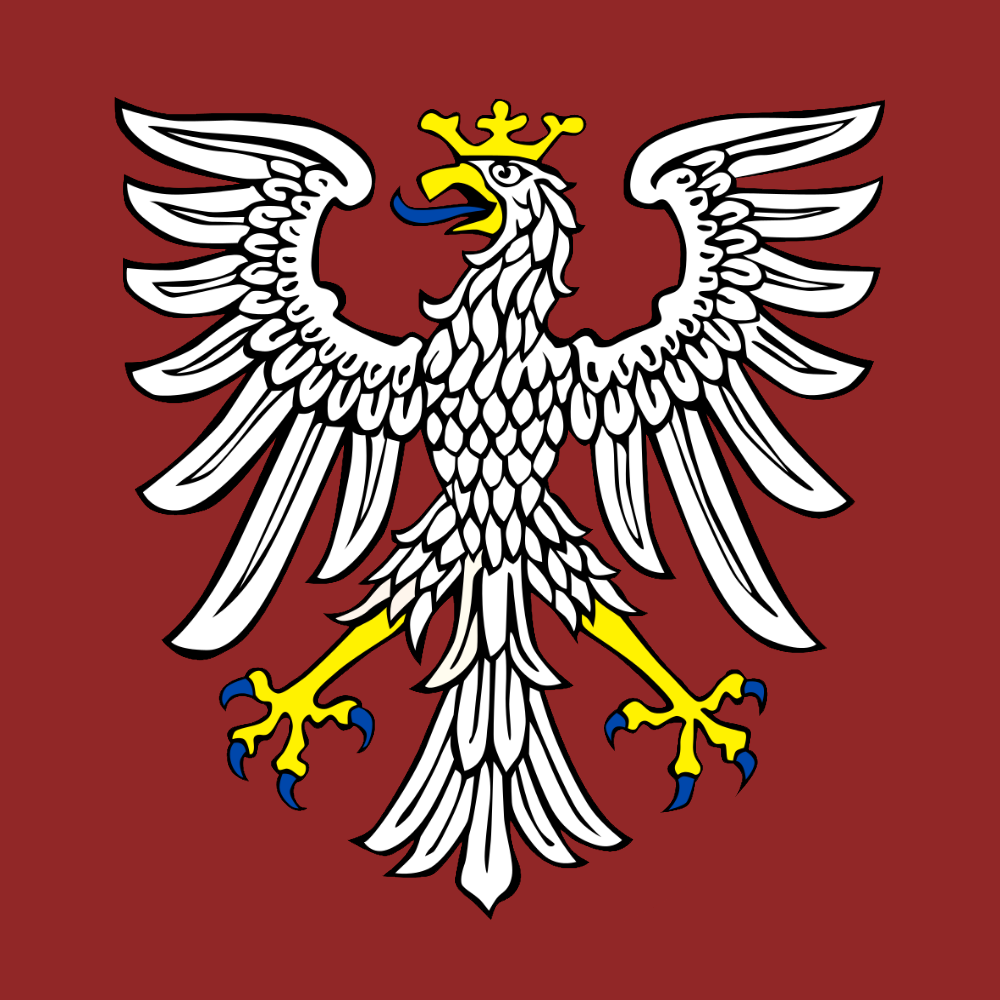 Crossroads of an Empire

The mercantile legacy of the old Free and Imperial Cities characterizes the landscape and history of the Wetterau. Chief among them is the city of Frankfurt am Main, whose location in the fertile valley of the Main turned the region into a global center of trade. Scattered around the region are the traces of forgotten struggles for the wealth of Frankfurt and the bounty of the Main.

What is the Wetterau?

The Wetterau offers a remarkable contrast between the urban and the rural. Unlike most cities, with Frankfurt or Wiesbaden, it’s just a short jaunt from the city center to the rural periphery. Despite a deserved reputation for being ugly and bland, Frankfurt offers an endless array of worthy travel destinations at its doorstep. The beautiful city of Wiesbaden, the villages of the Wetterau, the castles of Ronneburg, Kronberg, and Steinau, and the ancient Monastery of Seligenstadt are all just a few minutes away.

The Wetterau basin is one of the most strategic locations in Europe. From the markets of Frankfurt, goods can flow to every corner of the continent. Fur and amber from the Baltic flowed to Paris along the paved Via Regia. Fabric and cloth from the lowlands traveled to Vienna and the Black Sea on the Main-Danube portage, and spices returned in exchange. The strategic value remains even in the modern day. The First Guards Tank Army of the Soviet Union would have poured from the Fulda Gap into these gentle hills and fertile fields on the march to the Rhine.

Though the Romans settled and extensively cultivated the region, the strategic value became apparent only in the Early Medieval Period. Much of the Wetterau subsequently came under the direct authority of the Holy Roman Emperor. The result came with the collapse of the Imperial Authority at the end of the Hohenstaufen Dynasty: the region fragmented and power decentralized.

The most prominent centers of Imperial Power gained their independence as city-states, Frankfurt, Gelnhausen, and Friedberg. Local authorities serving the crown as fiefs asserted their autonomy, such as the Lords of Münzenberg, Büdingen, Bad Homburg, and Königstein. Using this as a guide, you already have a summary of the best places to visit in the Wetterau region.

Shifting trade patterns from continental Europe to the overseas trade routes of the Early Modern Period after 1648 brought a long period of stagnation for Frankfurt and the region. Over time, the region centralized around several political authorities, namely, the city of Frankfurt, the Archbishops of Mainz, and the Isenburg Family. A cadet branch of the Hessen dynasty lived on in Bad Homburg and Hanau, but Hessian influence arrived in force only with the end of the Holy Roman Empire.

Under Nassau, Hessian, and Prussian control, the region industrialized rapidly, and the importance of the Main as an industrial waterway once again revitalized the Wetterau. Frankfurt became an important center for trade between North and South Germany, and its University was regarded as among the best. The surrounding countryside also saw significant development, especially in Wiesbaden and along the river.

This varied development of the region gives it a remarkably dynamic character. It’s just a short walk from Wiesbaden and Frankfurt’s heavily urban and industrial environments to the charming and timeless villages and castles just outside. It’s easy to have everything you want here, and despite substantial destruction in WW2, there is still quite a bit to see and do here. 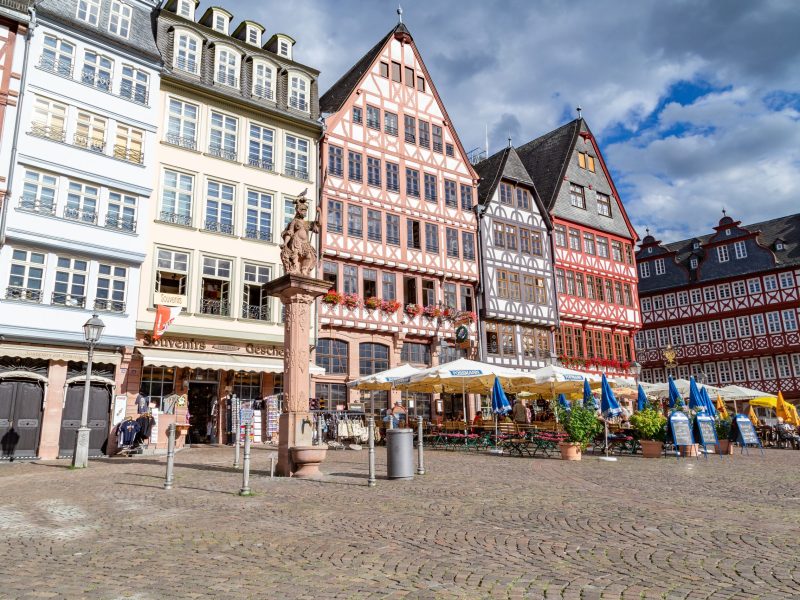 Cities of the Wetterau 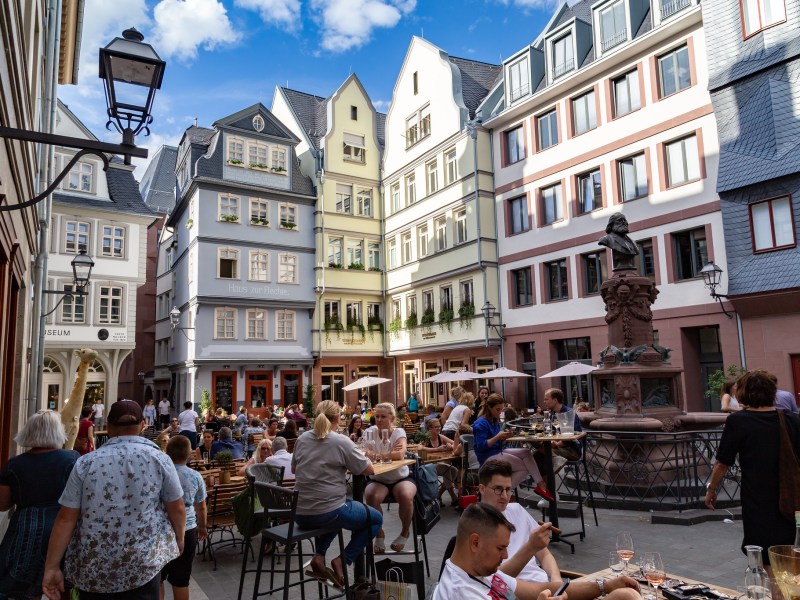 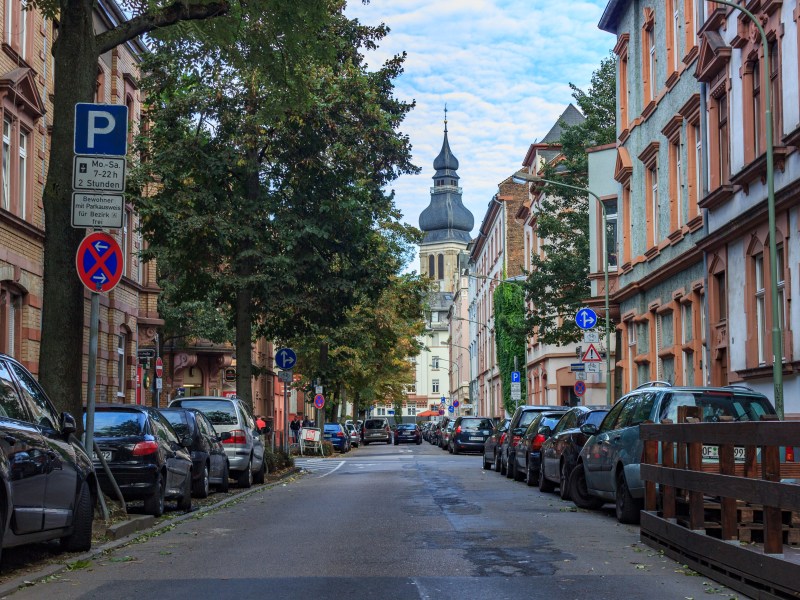 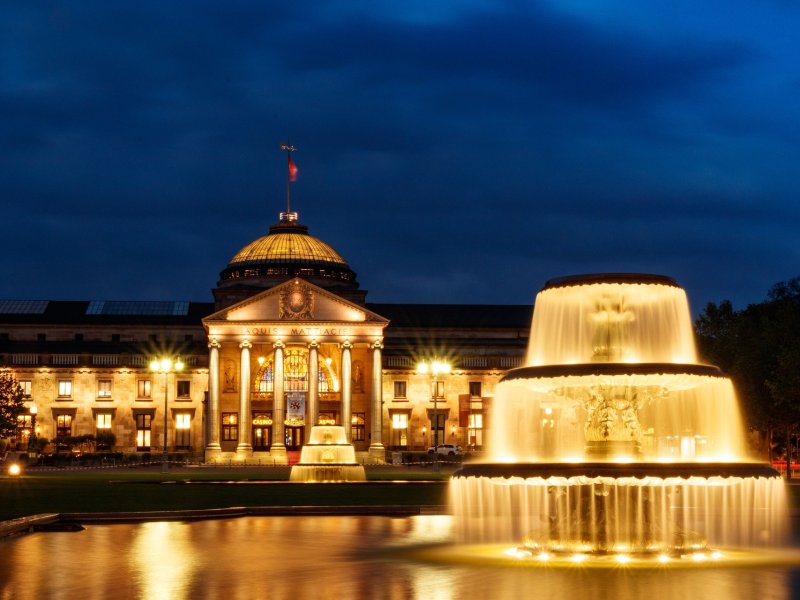 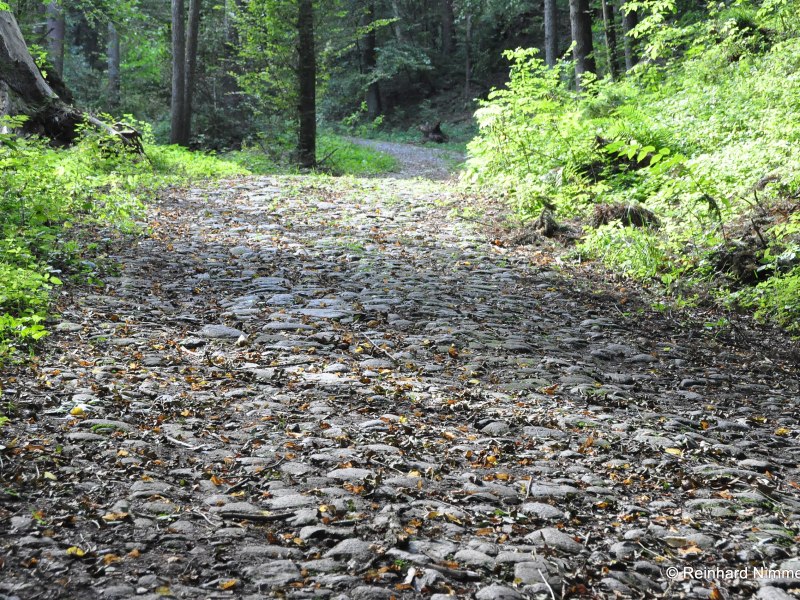 Hike: The Royal Road – Via Regia

The Via Regia is an ancient trade route that stretched across Central Europe, connecting Krakow and Paris, with major stops in Frankfurt and Leipzig and several divergent paths. Part of… 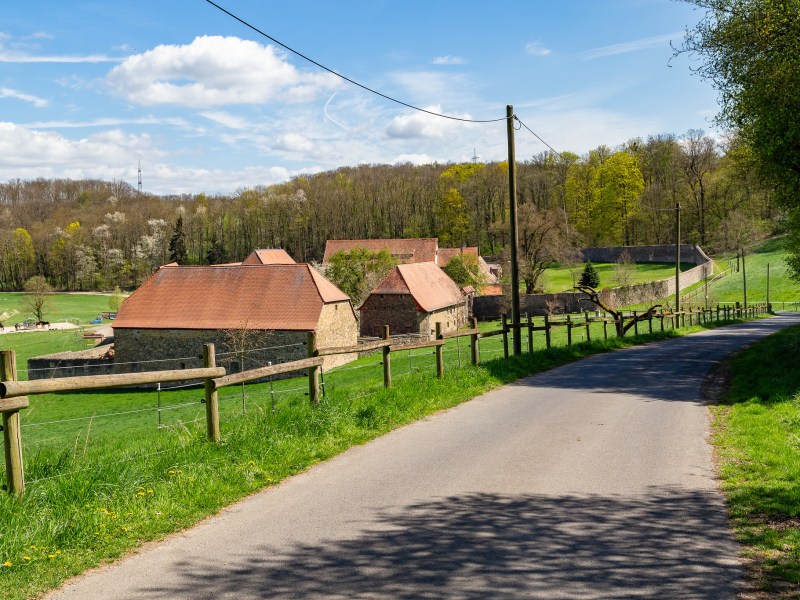 Hike: Monks of the Wetterau

For an easy hike across some of the nicer farmland north of Frankfurt, there is the Monastery of Ilbenstadt. The monastery complex is mostly preserved and features a remarkable late…