The Westerwald, i.e., “Western Forest,” is a nebulous region that refers to the agglomeration of lands ruled mainly by various branches of the Nassau Family. The rugged forest and hilly landscape largely precluded meaningful settlement until the 19th century, and today remains dominated by the ancient urban centers on the Lahn River. Like Hessen, it is a land of myth, full of beautiful towns and traces of an ancient past.

What is the Westerwald?

The Lahn river possesses one of the most beautiful valleys in Germany. Its densely forested river banks, adorned with cliffside castles and monasteries, are taken straight out of a fairy tale or video game. Travel up the river by boat, and from the mist, you will see the soaring spires of Limburg cathedral or the monastery of Dietkirchen. Travel further to the inspiring walls of the Nassau palaces in Weilburg, or Runkel will rise straight from the water. One of the most underrated regions to visit in Germany.

The Westerwald was always a frontier region, its rugged landscape lending to a difficult way of life. The Romans arrived in this region in the 2nd century CE and could push no further north than the river Lahn. The Romans made little effort to colonize the area. With the fall of the Limes to barbarian assaults a century later, the dark forests returned, with only token settlements along the Lahn valley.

The arrival of the Franks brought a new frontier, one of ideology and faith. In particular, the Frankish royal dynasty of the Konradiner established a seat of power in Limburg in the 9th century and built a series of monasteries all along the Lahn valley, many of which are still visible today. The Frankish settlement of the Westerwald and the slow conversion process would take centuries, only definitely complete by the end of the 12th century. By this point, the river Lahn was an essential trade route in the nascent Empire.

From here on, though, it is a story of decline. With the end of centralized imperial authority in the 13th century, the Lahn waned in importance as a trade route. Increasing urbanization on the Rhine and Main rivers shifted the center of trade to the southern trade links via Frankfurt and Strassbourg. The Nassau dynasty built their great seat of power in Weilburg, but as the family rose to power in the Netherlands and Saarland, Weilburg also fell into irrelevance.

The region remained a scattered patchwork of minor states, mainly under Nassau, Trier, and Mainz. With the end of the Holy Roman Empire, the quilt of little territories was bundled together and given to the Nassau family. They embarked on an industrialization campaign, opening mines and factories and building railroads and canals. The Nassau felled the great forests and gave over the land to agriculture. However, much of the region was marginal, unproductive land. Today, the forests are slowly returning. 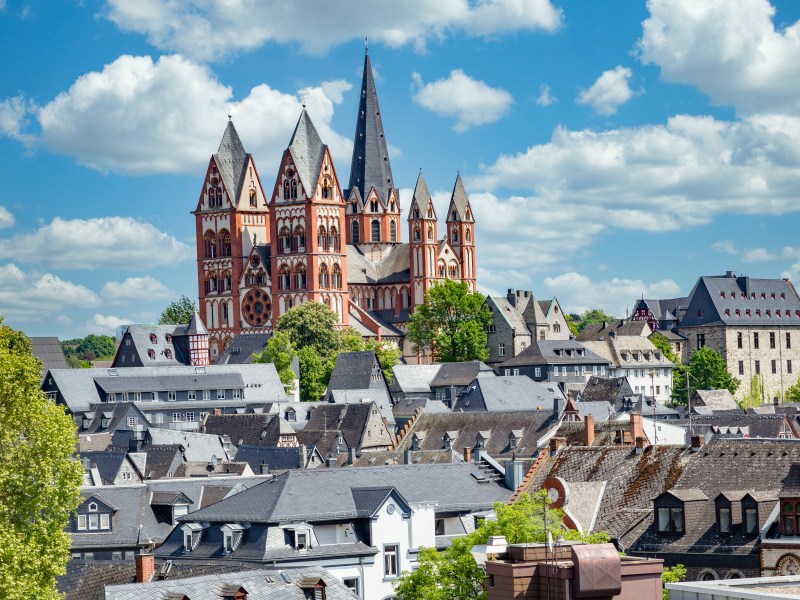 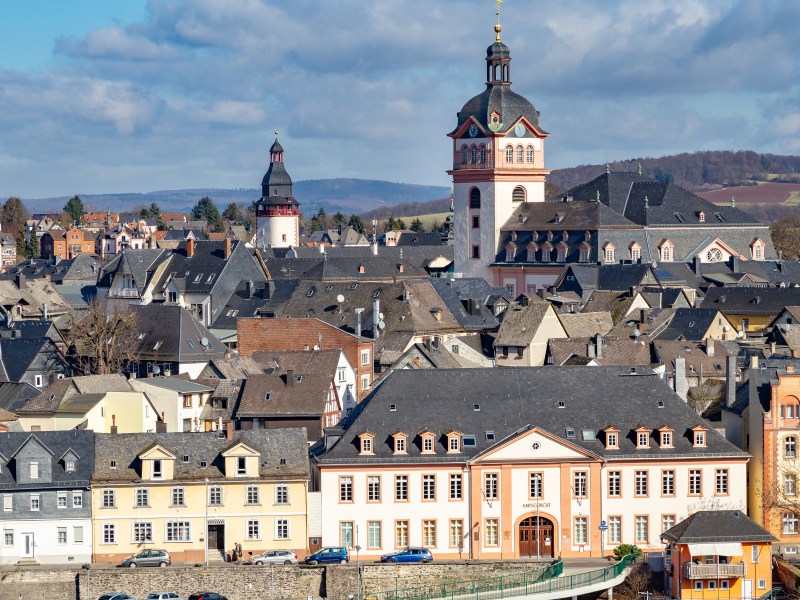 Top Three Destinations in the Westerwald

The Kransberg palace is a 19th-century villa constructed on the ruins of a medieval castle and today is in private ownership. However, it provides for some picturesque viewpoints. This hike… 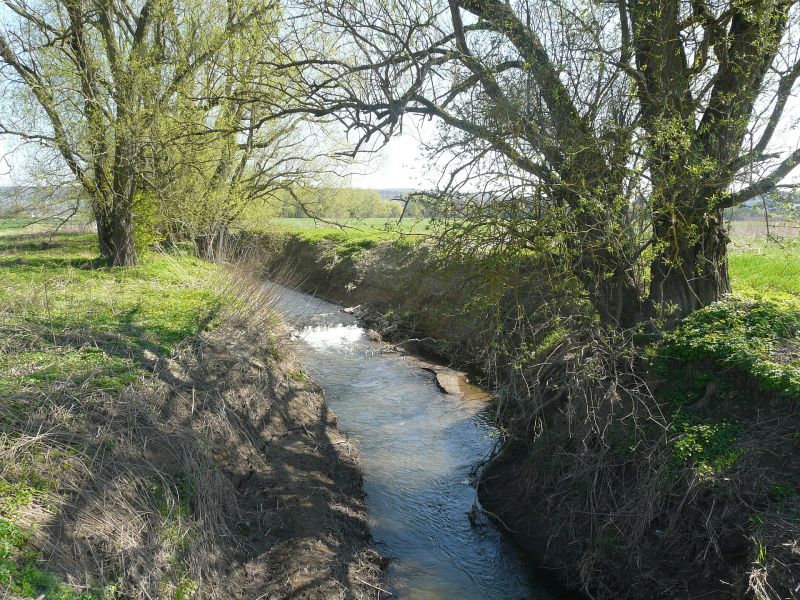 This hike offers something of an introduction to the landscape of the Tanus. Walking between rolling fields, meadows, dense forest, and half-timbered homes, this portion of the Westerwald offers a…

Hiking: Along the Limes and Westwall

in the first century CE, the Romans pushed their border out past the Rhine as far as the hills of the Taunus. The name Taunus comes from the Romans and… 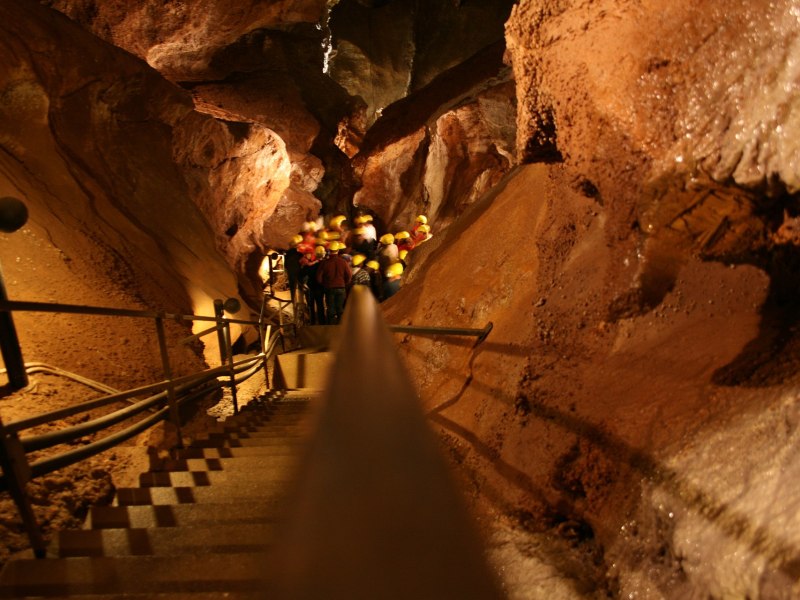 Hiking: The Crystal Caverns of Weilburg

The forests of the Westerwald sit above the remnants of ancient volcanic activity, and the rolling landscape varies between hard basalt bedrock and tuff or limestone layers. The varied geology…