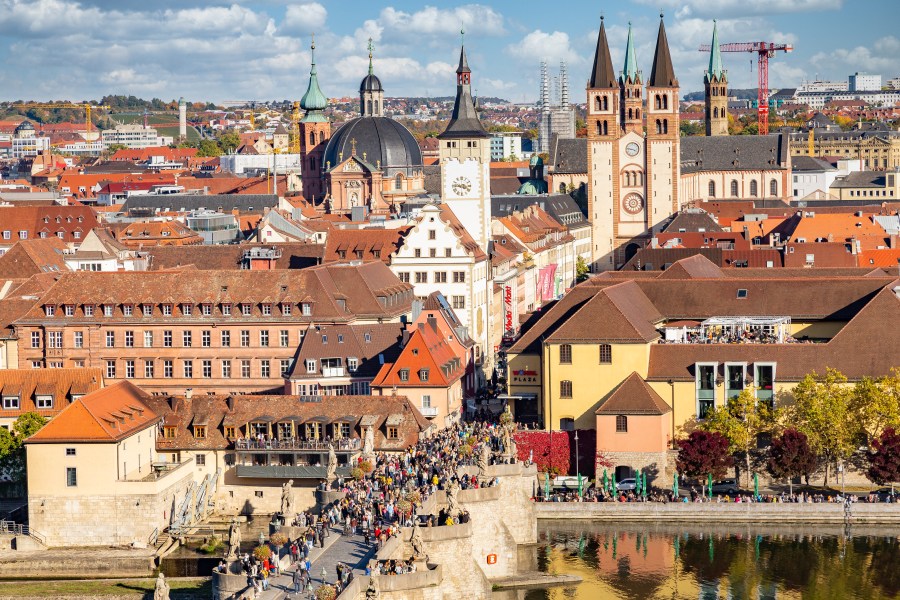 Franconia is, in essence, an alternate spelling of France, as both refer to the same Germanic tribe. The Franks settled along the Main, bordered by the Bavarians to the South and the Saxons to the North. The spectacular achievements of the Franks can be seen in the great monuments of Würzburg, Nürnberg, and Bamberg and the countless towns, castles, and monasteries to their name. 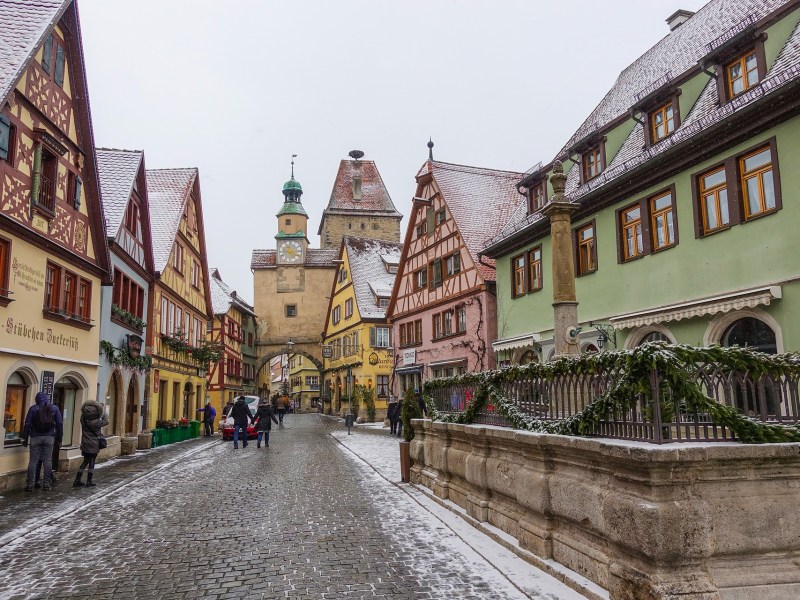 The Hohenlohe region is an odd one, situated in the remote highlands along the Tauber River. The people of this region profited immensely from the trade routes connecting the Main to the Danube until the money dried up in the 17th century. Today it is a window into the past, with its towns preserving a moment in history.
Read More 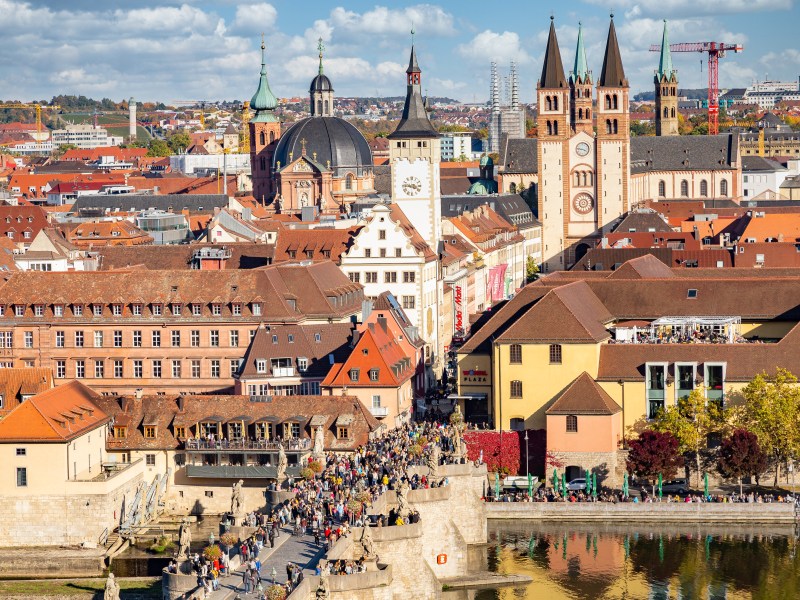 The Upper-Main Valley is home to some of the most spectacular cityscapes in Germany. Centered on the city of Würzburg, the region became a global center of art and culture in the Age of Absolutism. From the Renaissance through Rococo, great architects and artists left their indelible mark on the region.
Read More 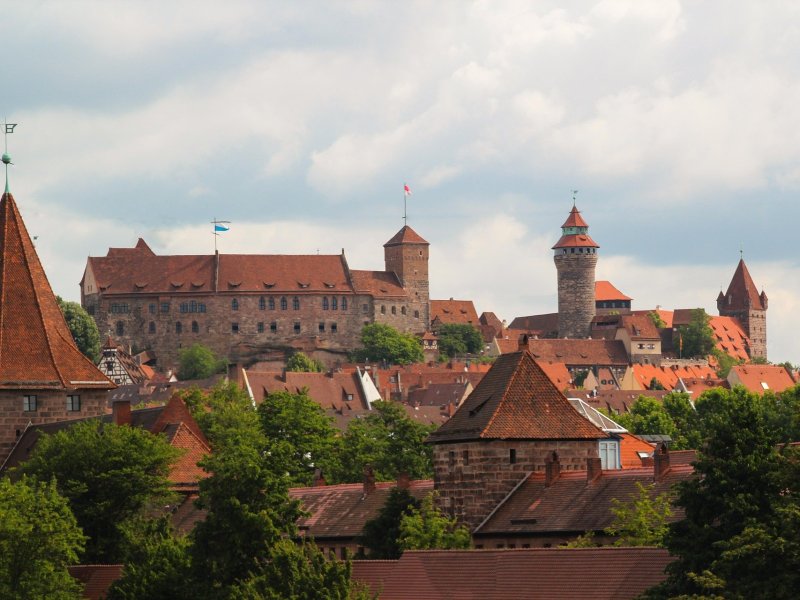 The story of Middle-Franconia is one and the same with the Imperial City of Nürnberg. As perhaps the most powerful city-state of the Empire, her cultural influence projected the Gothic and Renaissance styles into the region. Along with the Baroque city of Ansbach, the region has much to offer.
Read More 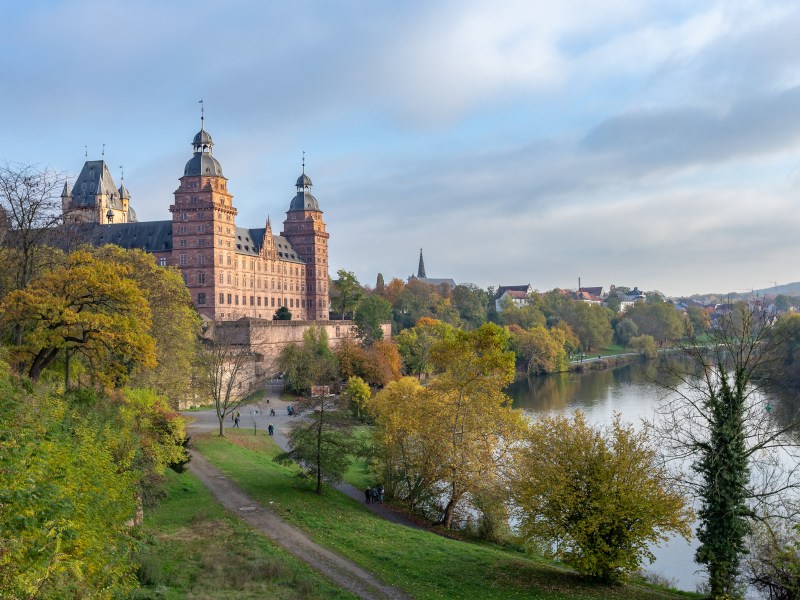 The Odenwald is an unpopulated region, reserved for centuries as an elite hunting domain. The myths and legends associated with the forest run through even the name, which may imply a connection to Odin and the old gods. The region is held together by the river Main, which forms its main axis of travel.
Read More 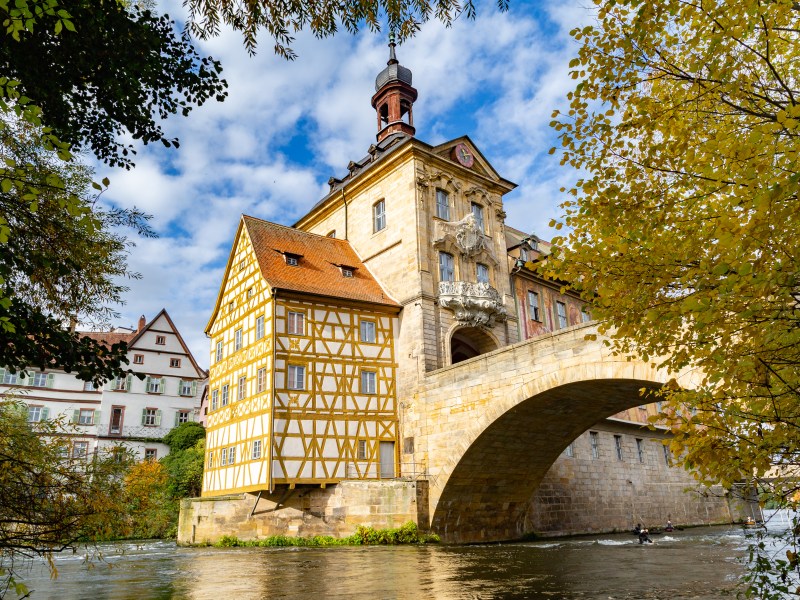 19th-century travelers in the forests and hills of Upper-Franconia described a landscape of such beauty and drama, that it was referred to as “God’s Garden”. The spires and Baroque alleyways of Bamberg form the center of a region filled with misty hills, ruined castles, and resplendent palaces.
Read More 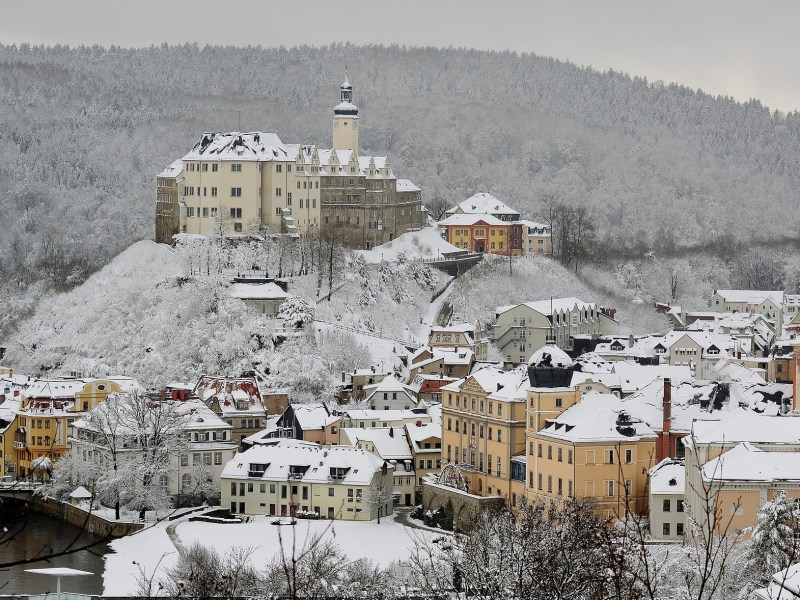 The Vogtland is an easily overlooked region covering the borderlands between Franconia and Saxony. Here the Emperors asserted their authority by placing the region under direct control. Their representatives, the “Vogt” or Reeve, ruled in the Emperors’ name. It is a forested region, known for its small towns and many castles.
Read More