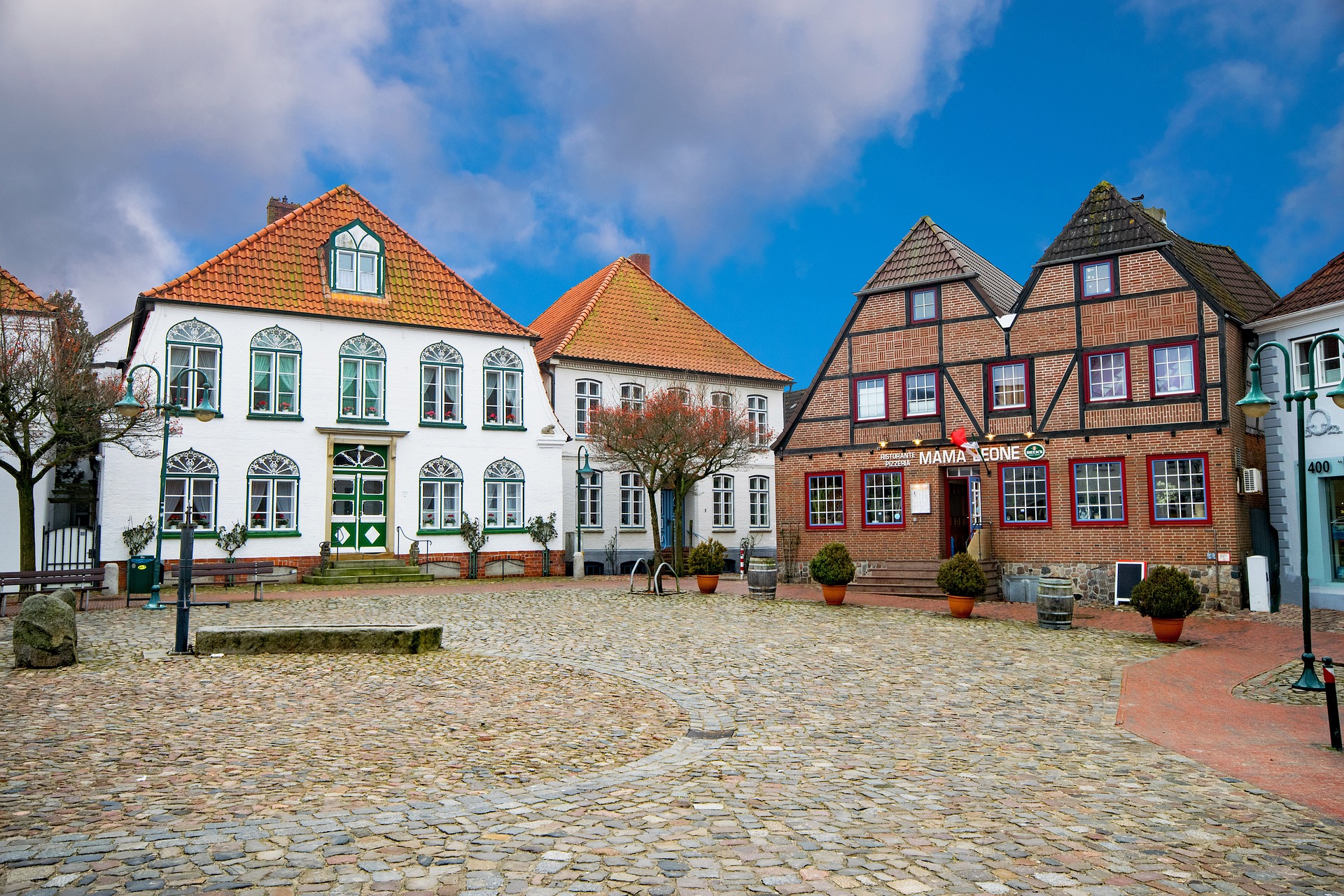 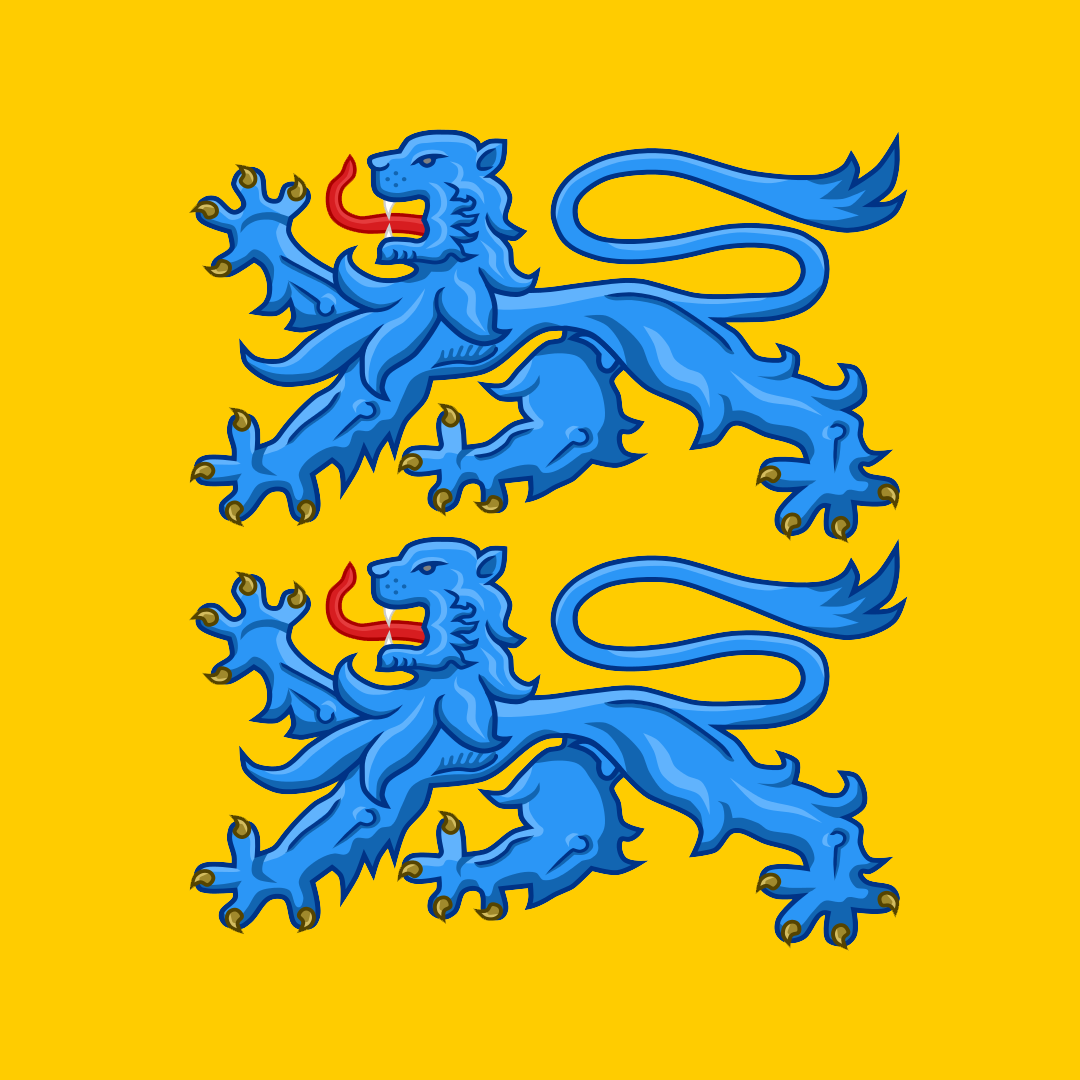 Slesvig is a borderland between the German and Danish-speaking world. (For the German Schleswig see here). Though prior to 1864 it was much closer to the Danish-speaking world, and only afterward it became much more German. Despite spending a brief time as part of Germany, the region was once a cultural and economic center of medieval Denmark.

Schleswig was once an integral part of Denmark, it was originally colonized by Danes, who built a fortified border at the Eider River that held until 1864. The Nobility of Schleswig resisted integration into the Danish Crown, and German settlers from Holstein began to change the linguistic composition of the Duchy. By the 19th century, much of South Schleswig was speaking a low-German dialect.

Denmark saw the region as part of Denmark, going as far as to call it simply “Southern Jutland”. The Germans were not of the same opinion and launched a war to “liberate” Slesvig when Denmark attempted to integrate the region in 1864. You can see the German Schleswig here.

The region played a pivotal role in Danish history. The Cathedral of Schleswig was built as part of the Christianization of Denmark in the 9th century and is home to the grave of a Danish Monarch. Likewise, the former Bishopric Palace of Gottdorf was once one of the cultural centers of the Baroque Monarchy. Flensburg was for most of its history, the second largest port city of Denmark, after Copenhagen. The wealth of the Danish overseas Empire flowed through the city until it was conquered by Prussia in 1864. A similar story can be found for many of the places in the region.