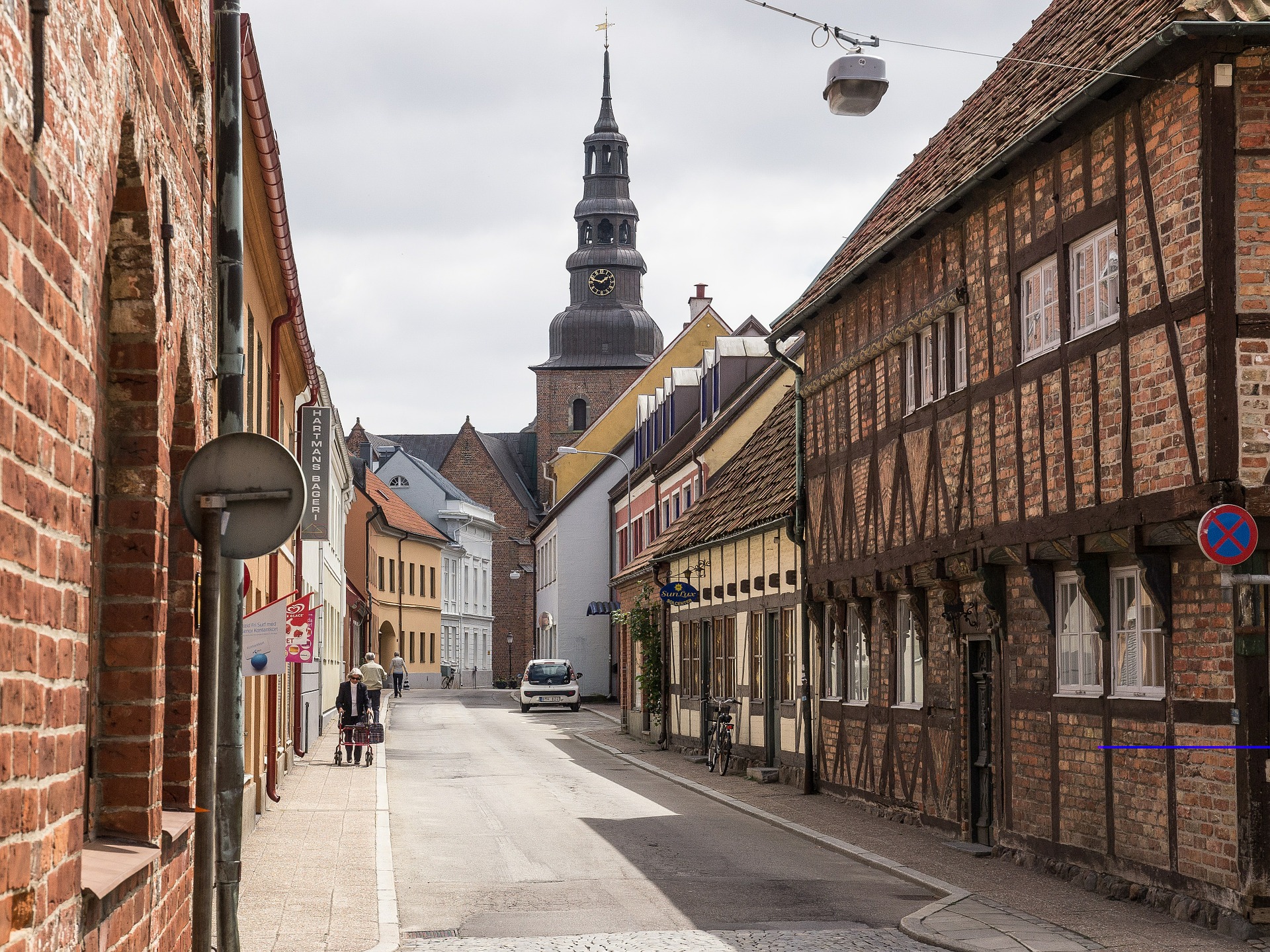 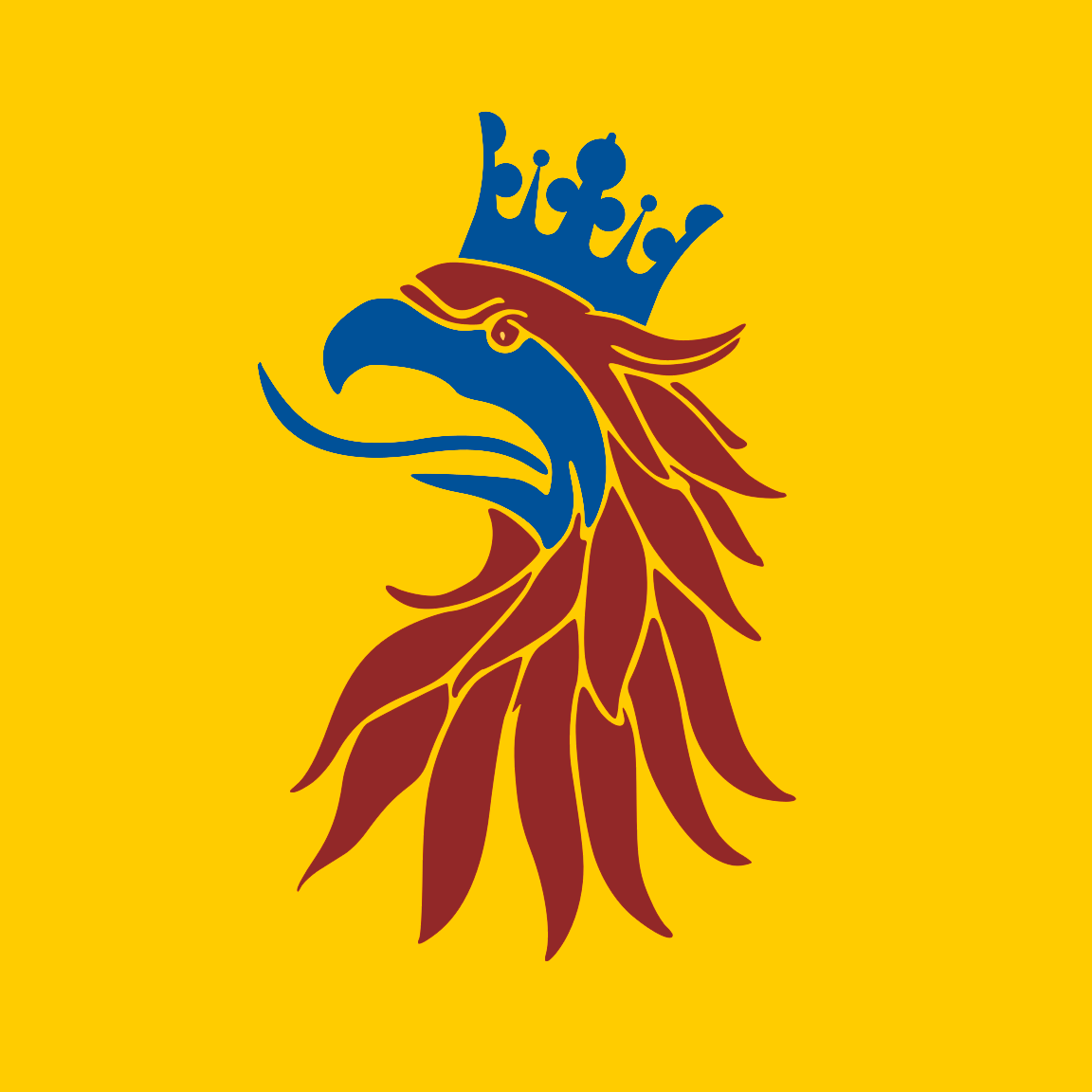 Skåne or Scania is the southern tip of Sweden, but it spent most of its history as part of Denmark. The region today is still known for its stubborn separatism. The region is mostly fertile plains extending up the rocky forests of the Swedish interior. The struggle for Scania has left the region covered in castles and fortresses, especially along the coast.

Skåne or Scania is the sourthern tip of Sweden. Here I have built the region out of three medieval counties, Scania, Halland, and Blekinge, which all historically belonged to Denmark. The region was only colonized during the High Middle Ages with support from crown authorities. The economic center was then the city of Lund, at which site Denmark constructed the largest Romanesque church in Scandinavia. Over time, the influence of the Hanseatic League would propel Malmo to the center of economic life in the region. For the most part, though, the region remained an economic backwater, only growing increasingly fortified with the rise of Sweden. Forts constructed in Kristianstad, Varberg, Karlskrona, and Malmo attempted to protect the region from Swedish aggression.

When the Swedish conquered the region in 1658, they began a campaign of rapid Swedification. They enforced the use of the Swedish language and constructed the University of Lund and numerous other institutions to encourage integration into Sweden. Today most Swedes might think that it failed, but I’m quite sure that Denmark doesn’t want them back.