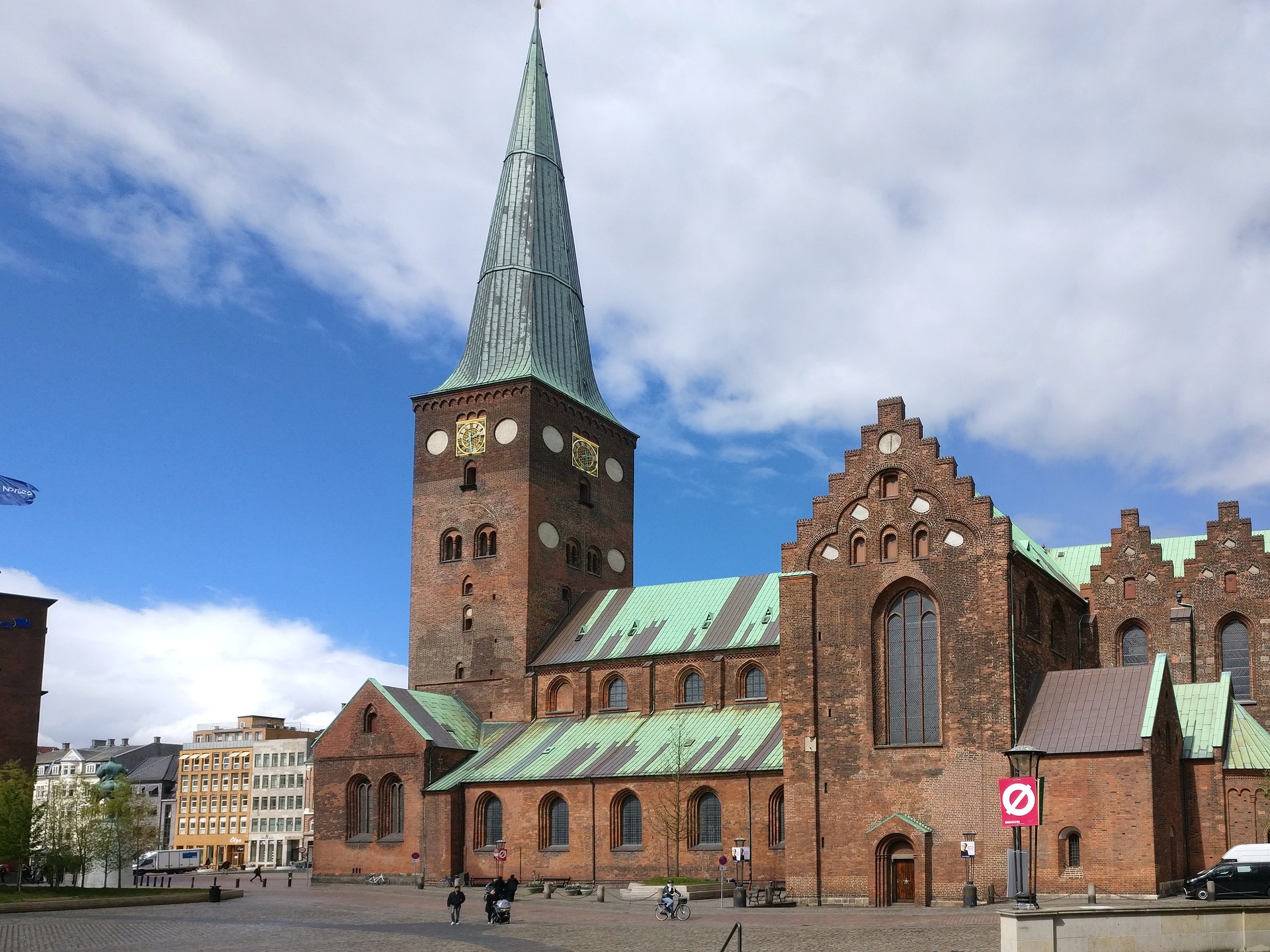 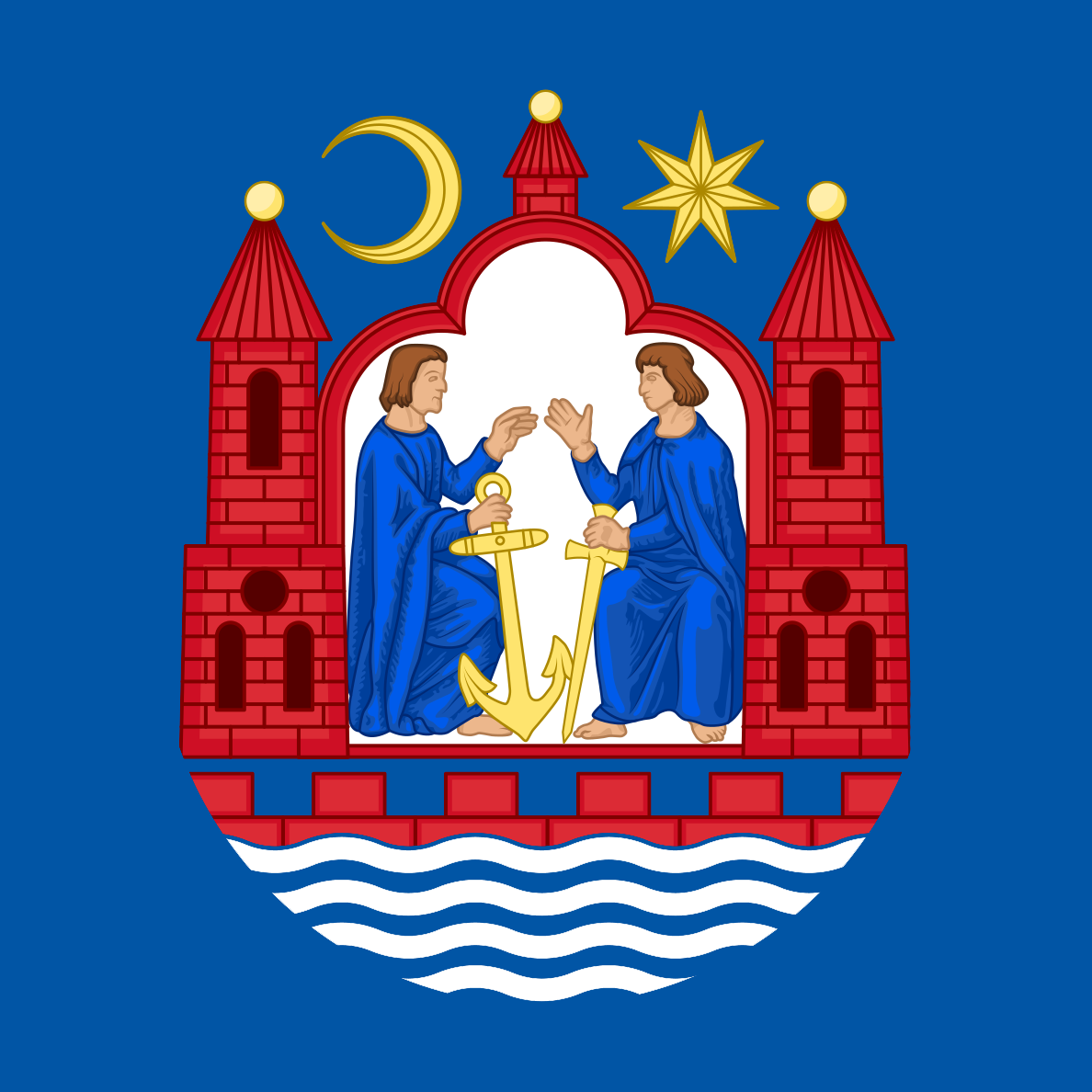 Contrary to expectations, Denmark started on the Mainland, also known as Jutland. The first capital was in Jelling, a town in the south of Jutland. This region is known for its Viking and Medieval heritage before the centers of wealth and power moved to Sjaelland. This wealth would come back though, in the 19th century. This is a region full of lively towns and timeless villages.

Jylland, or Jutland, is the upper part of the Danish mainland peninsula. Starting with the ancient royal seat of Kolding and extending to the cities of Aarhus and Aalborg, it encompasses among other things, the largest Fjord in Denmark. Yes, Denmark has Fjords, but without mountains, its closer to a lowland lake. The region is known for its medieval monuments and heritage as well as its lively university towns. However, most people travel here for the long windswept beaches that run the entire length of the coast.

The most famous sites are probably the cities of Aarhus and Aalborg. They have small but charming old towns, and Aarhus has the “Gamle By” or “Old-Town” a living open-air museum, complete with a reconstructed Danish Village and actors. It’s the best open-air museum I have ever been to and a fantastic window into the life of ages gone by in Denmark.

Other excellent destinations include the UNESCO-protected Jelling Stones, the remnants of the ancient Danish capital from the late Viking Period, and the medieval city of Viborg.