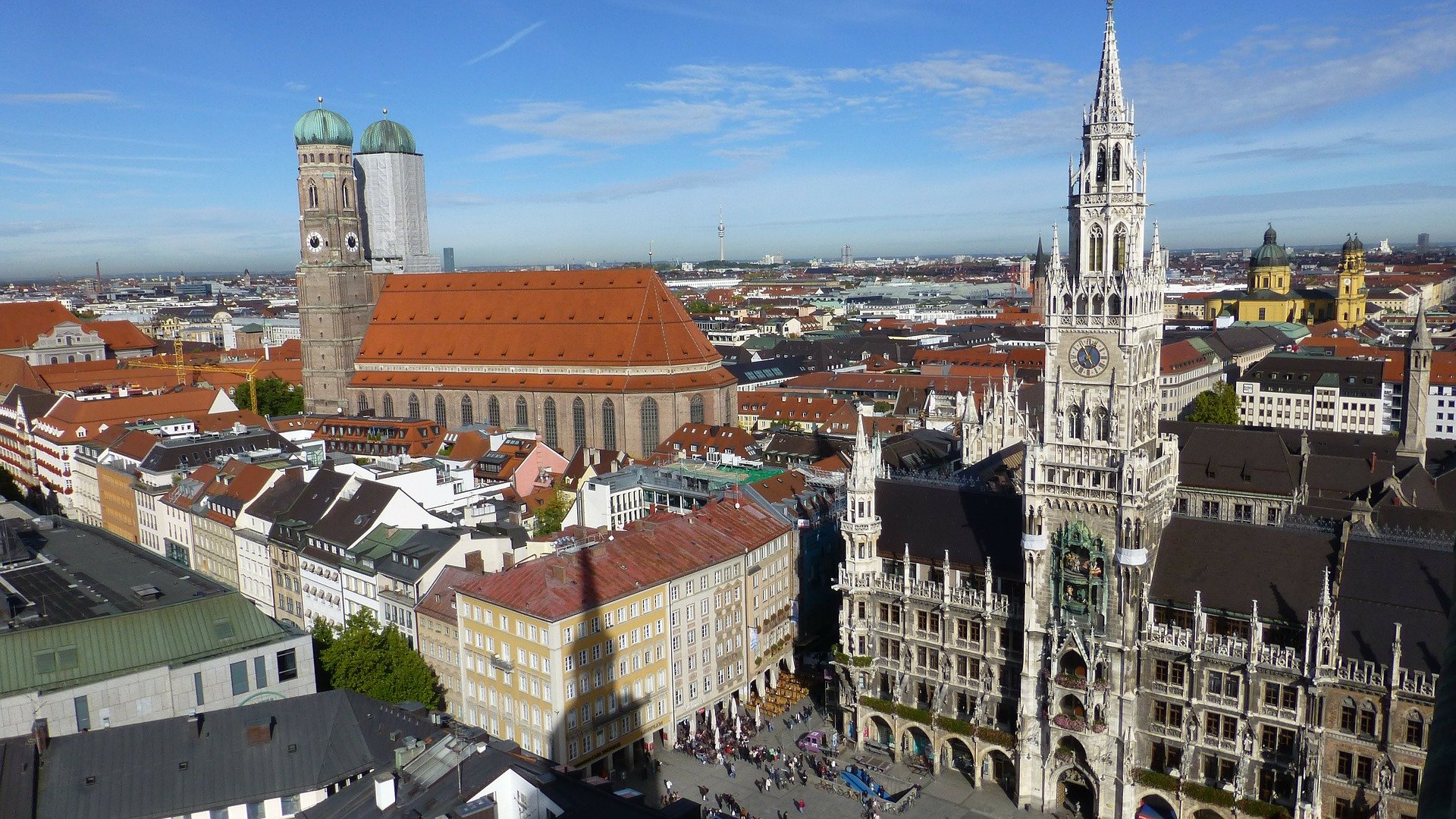 Upper-Bavaria-Munich would be the penultimate winner of the great Bavarian family wars. Defeating the combined forces of the Palatinate and Lower-Bavaria-Landshut with the aid of the Emperor. The legacy of this victory is evident: Munich is the capital of Bavaria. The history of Bavaria would be written in the splendor of the capital province.

What is Upper Bavaria?

Upper Bavaria is broadly the region stretching from the Austrian Alps to the Danube, encompassing the upper part of the Isar River. Since the 12th century, the region has been ruled by the Wittelsbach family, though inheritance splits led to a break up in greater Bavaria. In the 13th century, Upper-Bavaria was home to two Bavarian states, the Duchies of Bavaria-Ingolstadt and Bavaria-Munich. Lower Bavaria was home to the other two, Bavaria-Landshut and Bavaria Straubing. During the epic struggle between the four Wittelsbach dynasties Bavaria-Munich and, subsequently, Upper-Bavaria gained the upper hand.

Other than the city of Passau and its distinctly Austrian architecture, the differences between Upper and Lower Bavaria are minor, if at all visible in the modern-day. The most obvious difference is the centrifugal pull of Munich on the region. Over the centuries, all of the surrounding lands have been pulled into the service of the capital. Escaping Munich in Upper Bavaria is no easy task.

The main sights in Upper-Bavaria come from the legacy of Munich as the capital of a proud Kingdom. From the massive palaces, gardens, and monastic estates to the small villages on the city’s outskirts, there is a lot to see here, but you will be spending a lot of time in Munich. 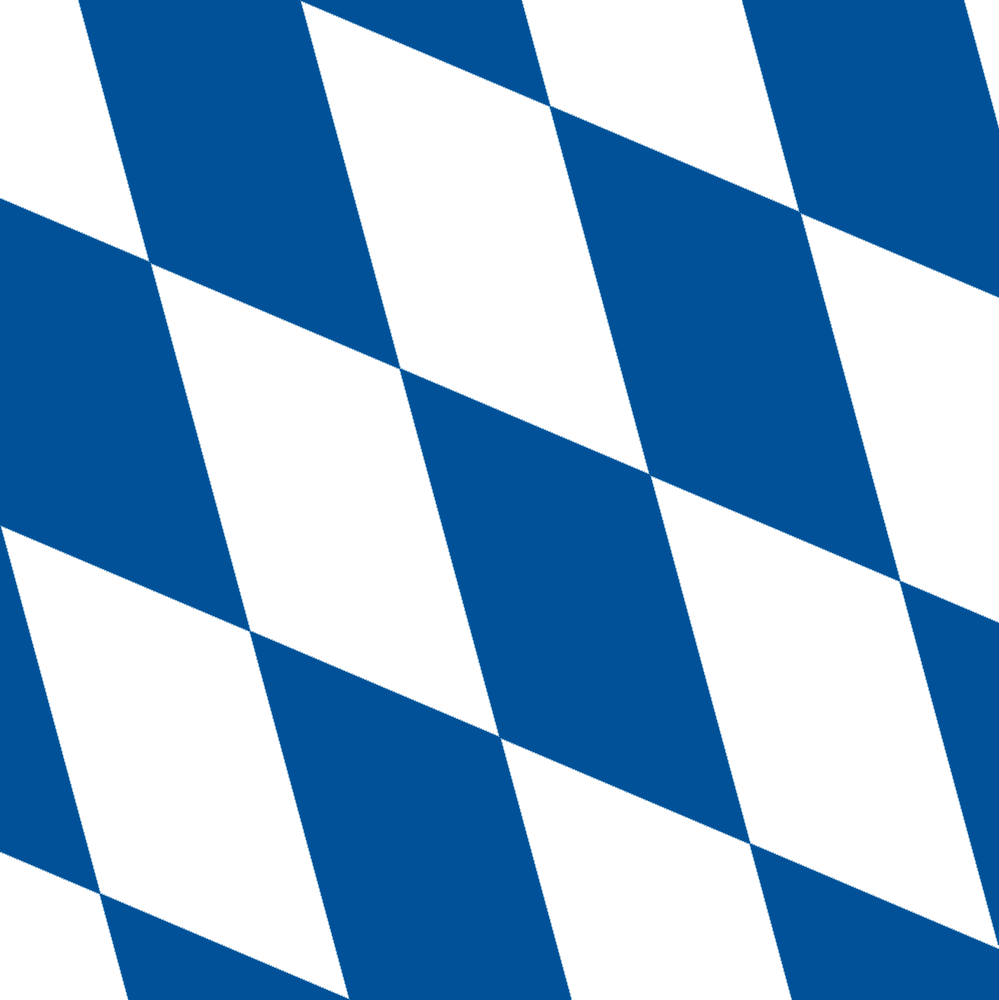 As the capital region of Bavaria, Upper-Bavaria is covered in great monuments to the ancient kings and rulers of Bavaria.
Explore 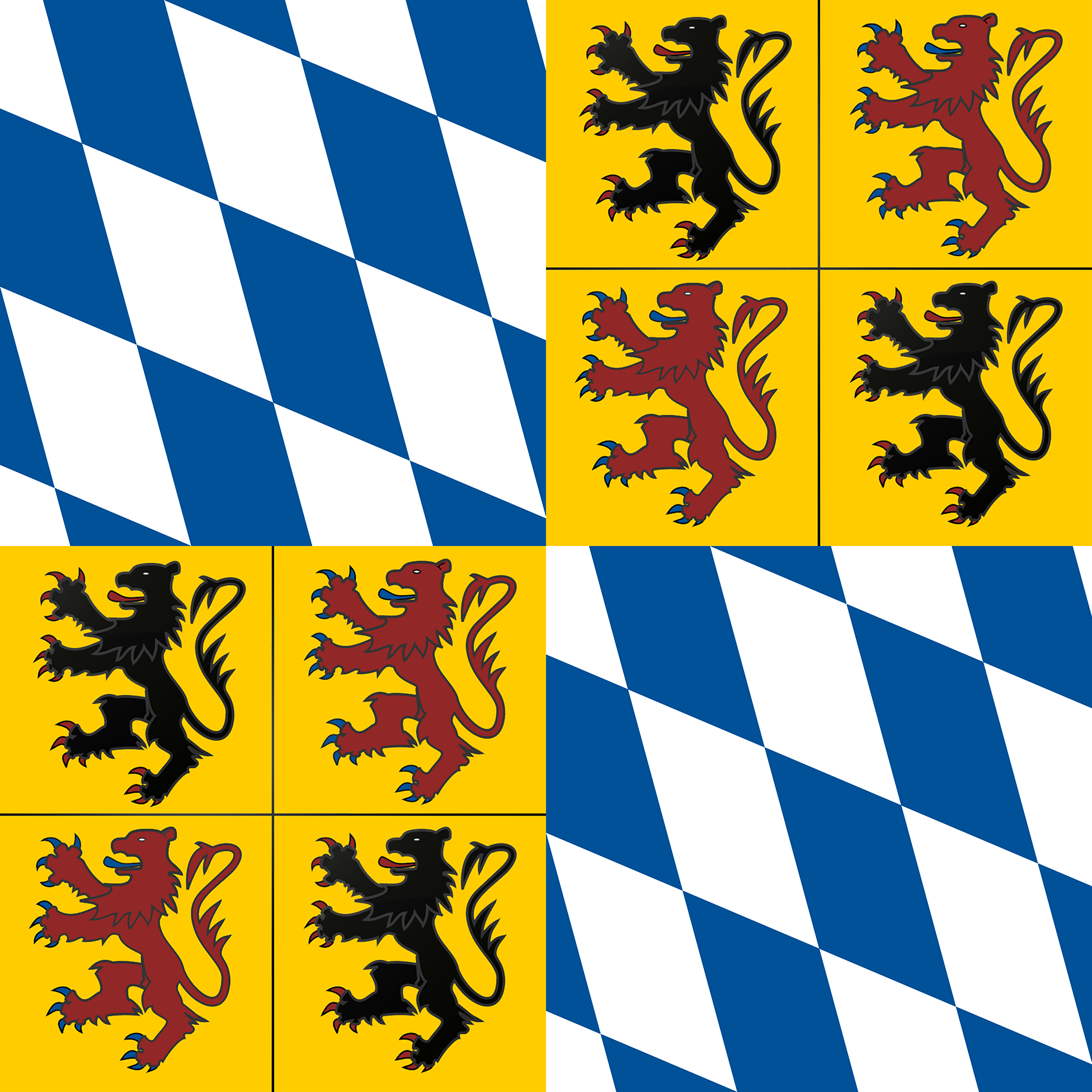 Lower Bavaria arose at the junction of the Danube and Isar rivers, and is known for its many well-preserved cities from Bavarian history.
Explore 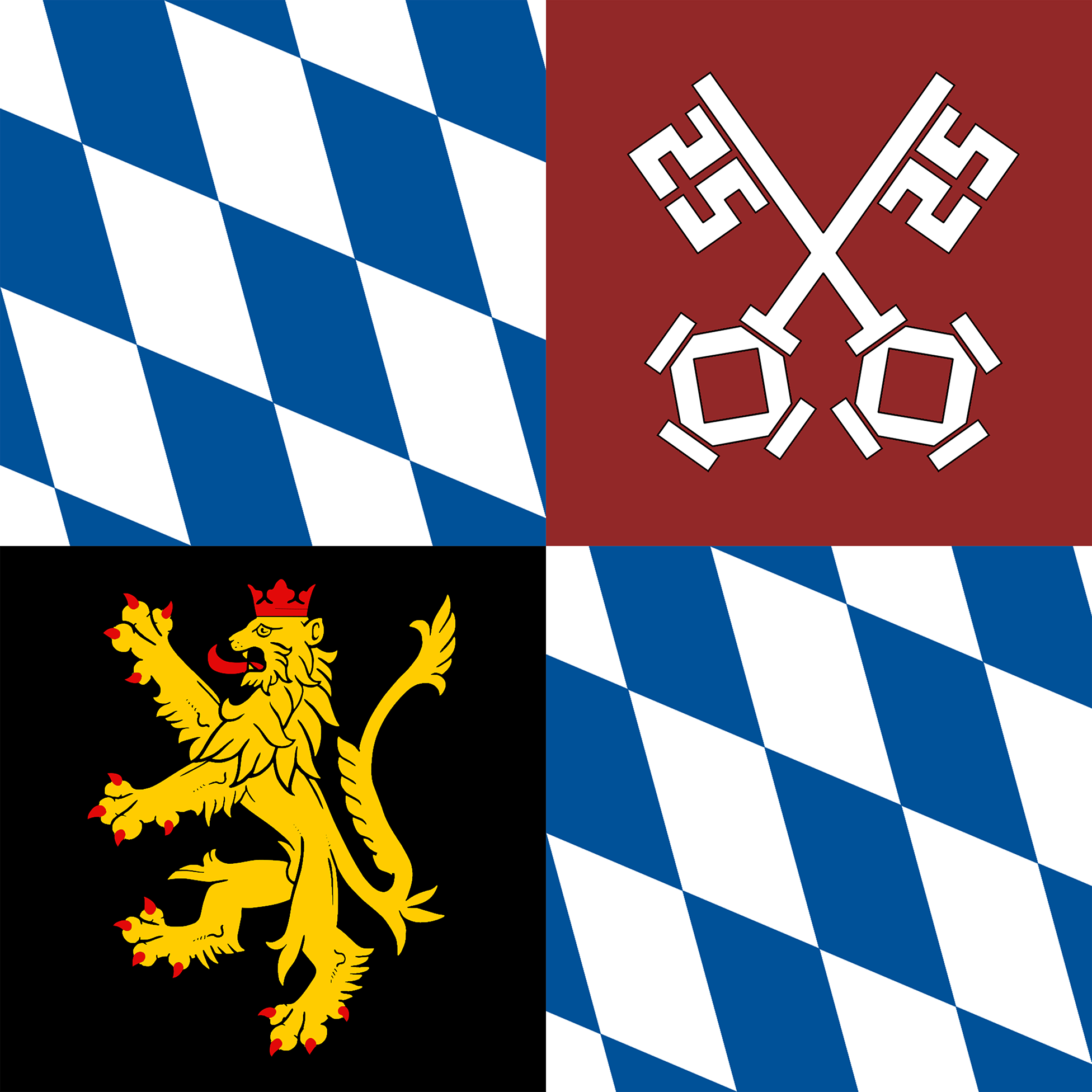 This rugged region is full of ancient casltles, walled cities and home to the great city of Regensburg.
Explore
We use cookies on our website to give you the most relevant experience by remembering your preferences and repeat visits. By clicking “Accept”, you consent to the use of ALL the cookies.
Cookie settingsACCEPT
Manage consent