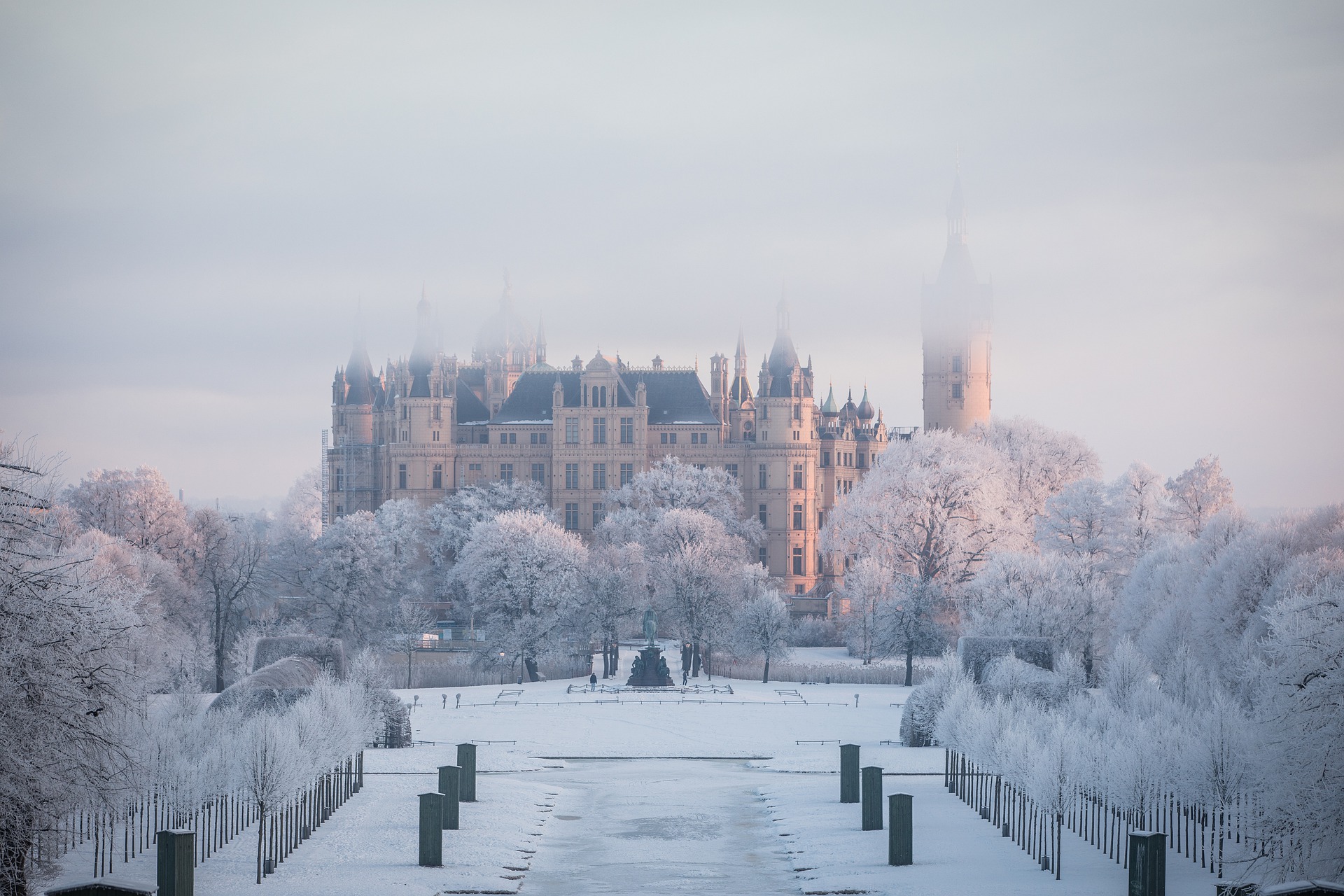 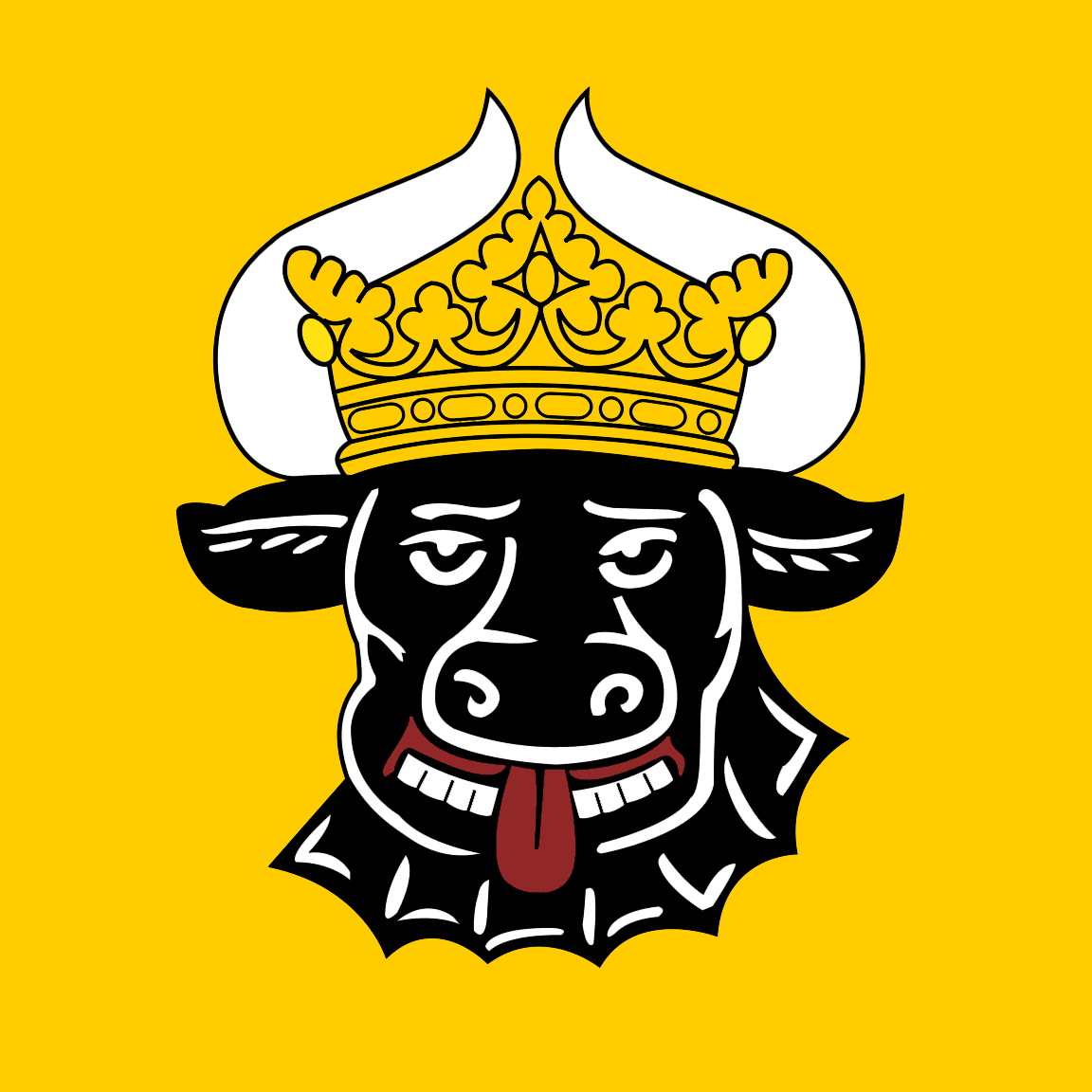 Mecklenburg was a land first colonized by the Saxons over the course of the 12th century. Even today, the region has a colonial feel, sparsely populated, and full of pastoral wetlands and small walled towns. It is home to some of the most underappreciated destinations in Germany, including the spectacular cityscape of Schwerin and numerous charming towns.

Mecklenburg covers the lowland plains between the Elbe and the Baltic and is more of a political construct than a geographic one. Squished between Brandenburg and Pommerania, the region was only settled towards the end of the Middle Ages and was thus spared much of the chaos in the Holy Roman Empire during this period. Rather uniquely for central Europe, the borders of Mecklenburg have remained largely unchanged since the 14th century (with a brief Swedish interlude).

The borders correspond to the territory called the Duchy of Mecklenburg, a state which has existed in various forms since the 12th century. The region was split up through inheritance and reunited likewise several times over the course of its history.

When traveling through Mecklenburg, take the time to explore its cities and cultural landscapes. The towns of Schwerin and Güstrow are top-tier destinations, especially by German standards. It was also largely spared destruction in the war, with only the city of Rostock reduced to ash. Mecklenburg also offers a distinctive cultural flair, with its own dialect and rural landscapes, untouched by German industrialization.