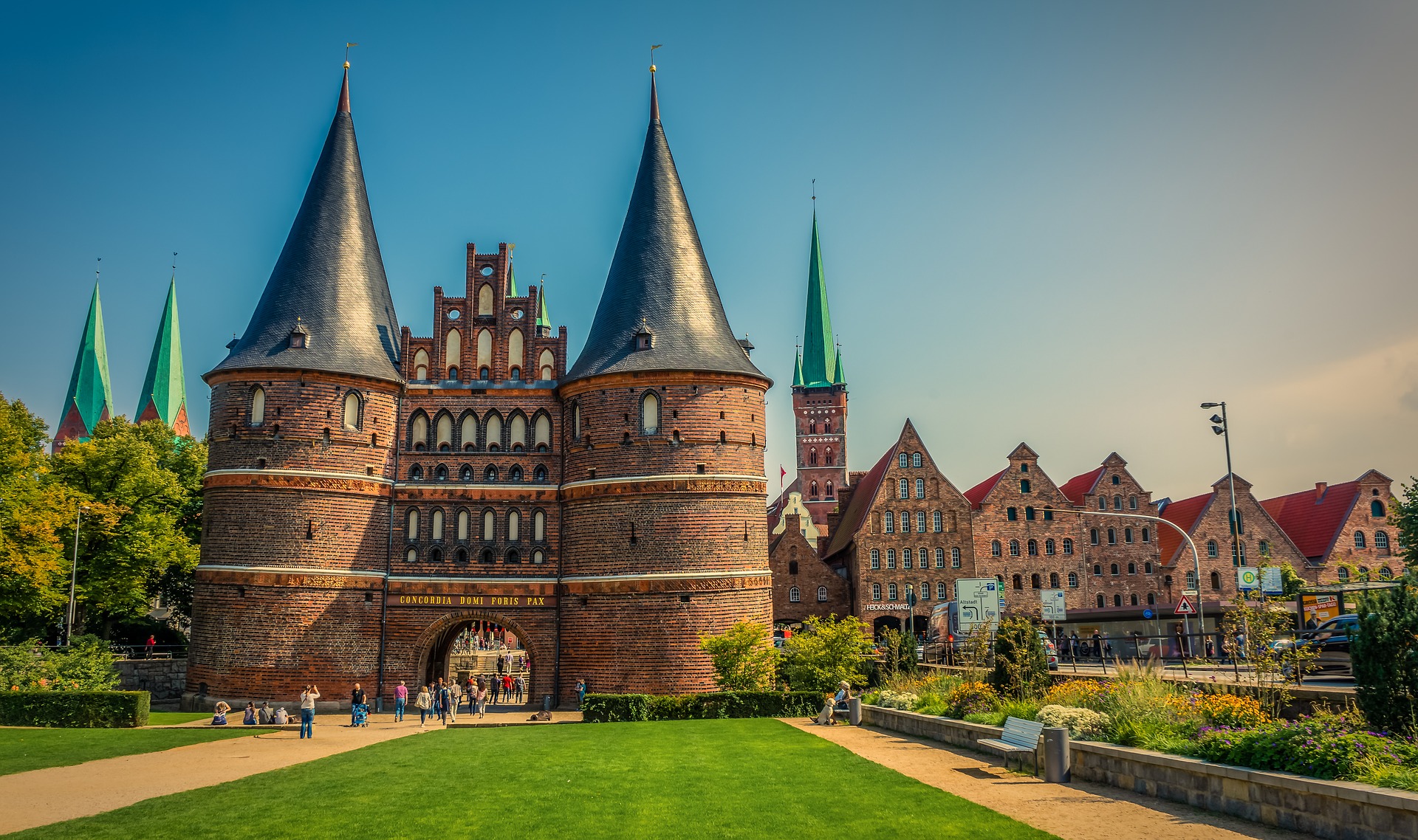 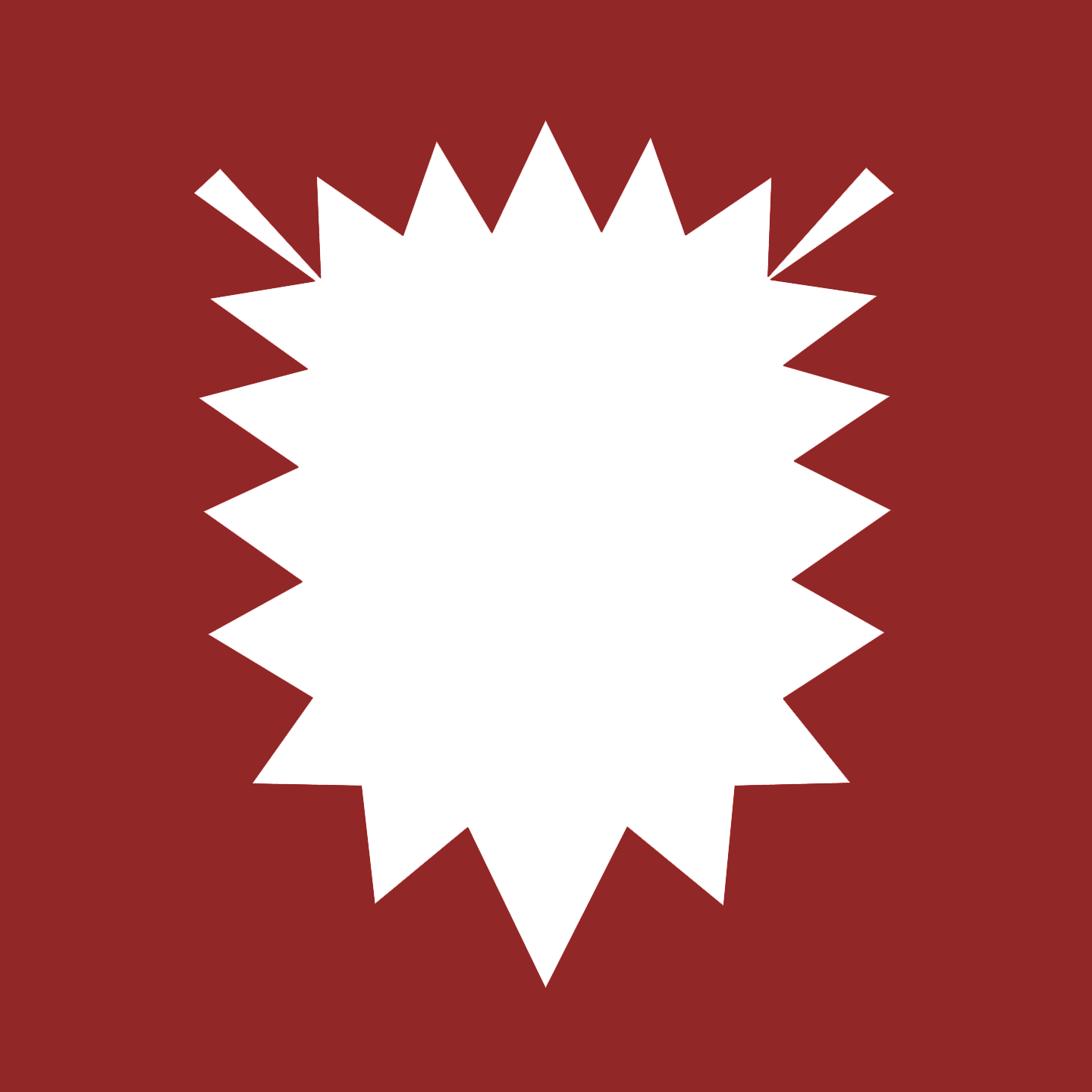 Holstein was historically part of the Kingdom of Denmark, yet it was also part of the Holy Roman Empire. Its population spoke German, yet it was the home to many Danish-Speaking Monarchs. The land is one of fertile plains, sandy beaches and is home to some of the most important cities in German history, Hamburg, Lübeck, and Kiel.

Holstein is an ancient Duchy that sits between the Eider and Elbe Rivers. Historically it was part of both Denmark and the Holy Roman Empire. Only the Imperial Cities of Lübeck and Hamburg escaped the authority of the Danish Crown. The region is not quite a borderland, as attempts by the Danish crown to more forcibly integrate the region into the Kingdom failed. By the end of the Thirty Years War, Holstein achieved a degree of independence that it would retain until the Schleswig-Holstein Crisis in the late 19th century.

Most of the region was devastated by WWII, and there are few places that escaped its impact. Both Hamburg and Kiel were wiped off the earth, and though Lübeck suffered less, the war destroyed some of its most important architectural landmarks.

The region, therefore, has much to offer in its idyllic pastoral landscapes, famous for its milk and break. The city of Lübeck is by far the most spectacular destination in the region, though Hamburg offers enough to keep you occupied for a day or two. 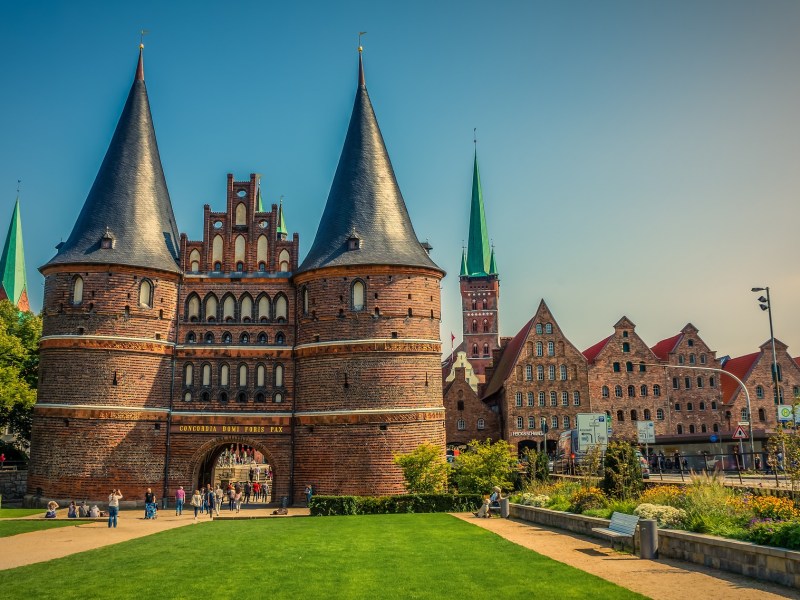 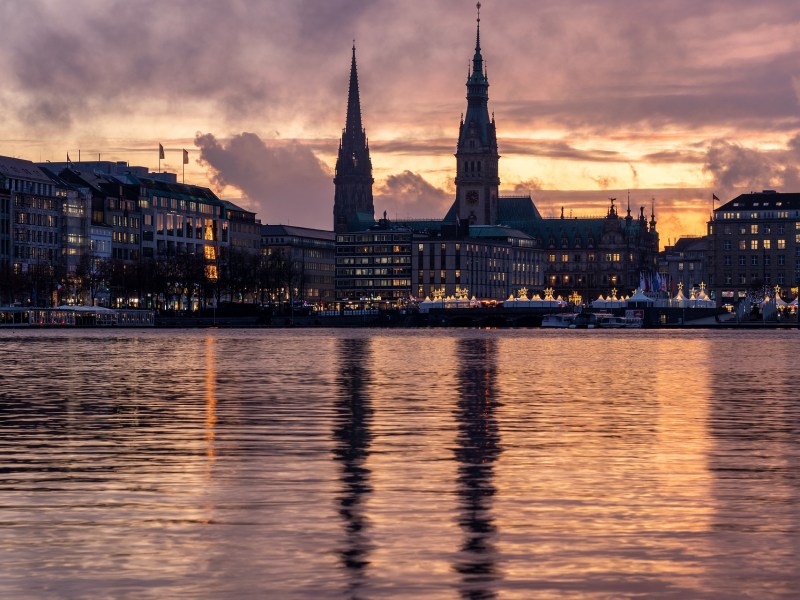 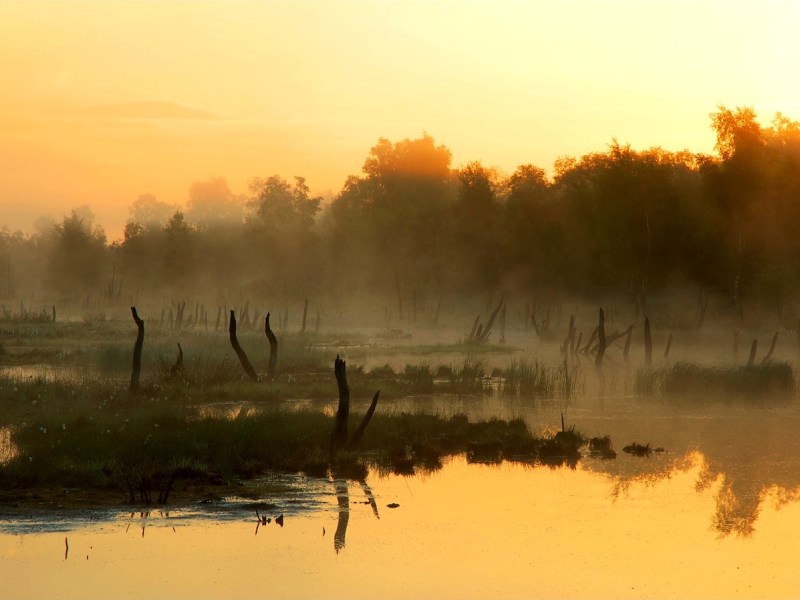 The Wittmoor nature preserve is a highland moor north of Hamburg near the city forest. This hike takes you on a route from the nearest… 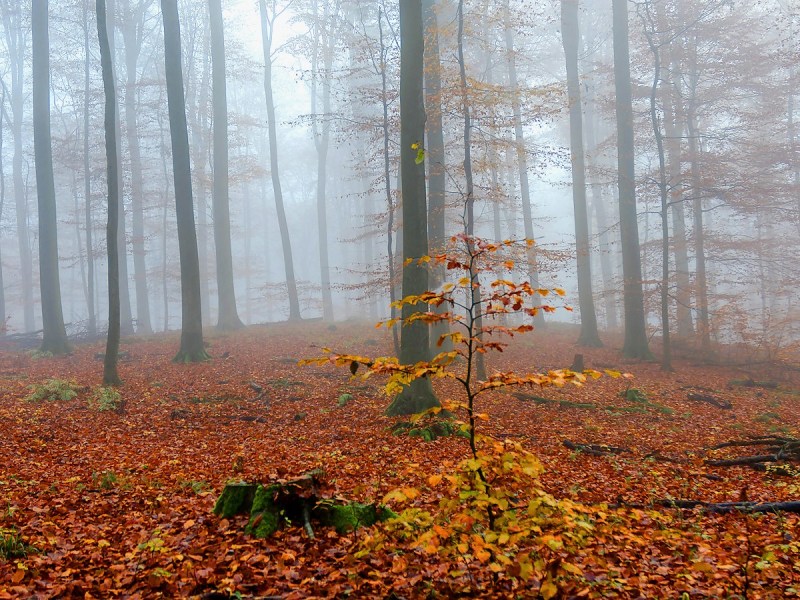 This hike takes you through the ancient city forest of the free city of Hamburg. Annexed to the city in the 15th century, it has… 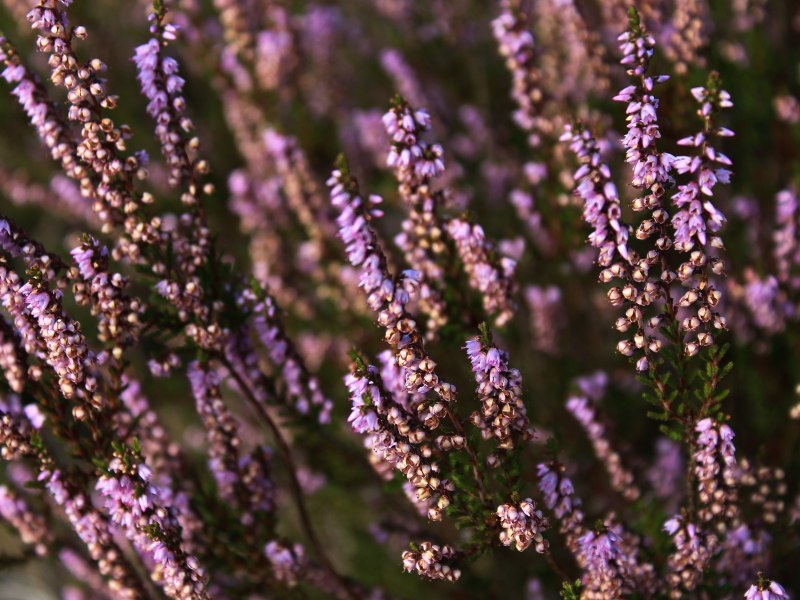 This hike takes you on a tour of the Fischbecker Meadows for some natural beauty closer to Hamburg. Like the heath moor of the Lüneburg… 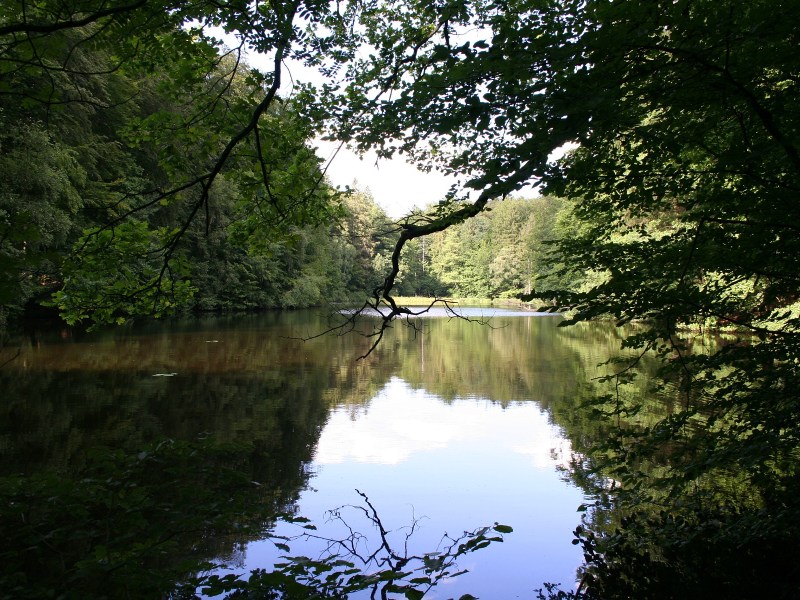 Hiking: The Forests of Holstein

The Hanheide National Park is comprised of a now detached and preserved portion of the Saxonwald or Saxon Forest, which once stretched across most of…