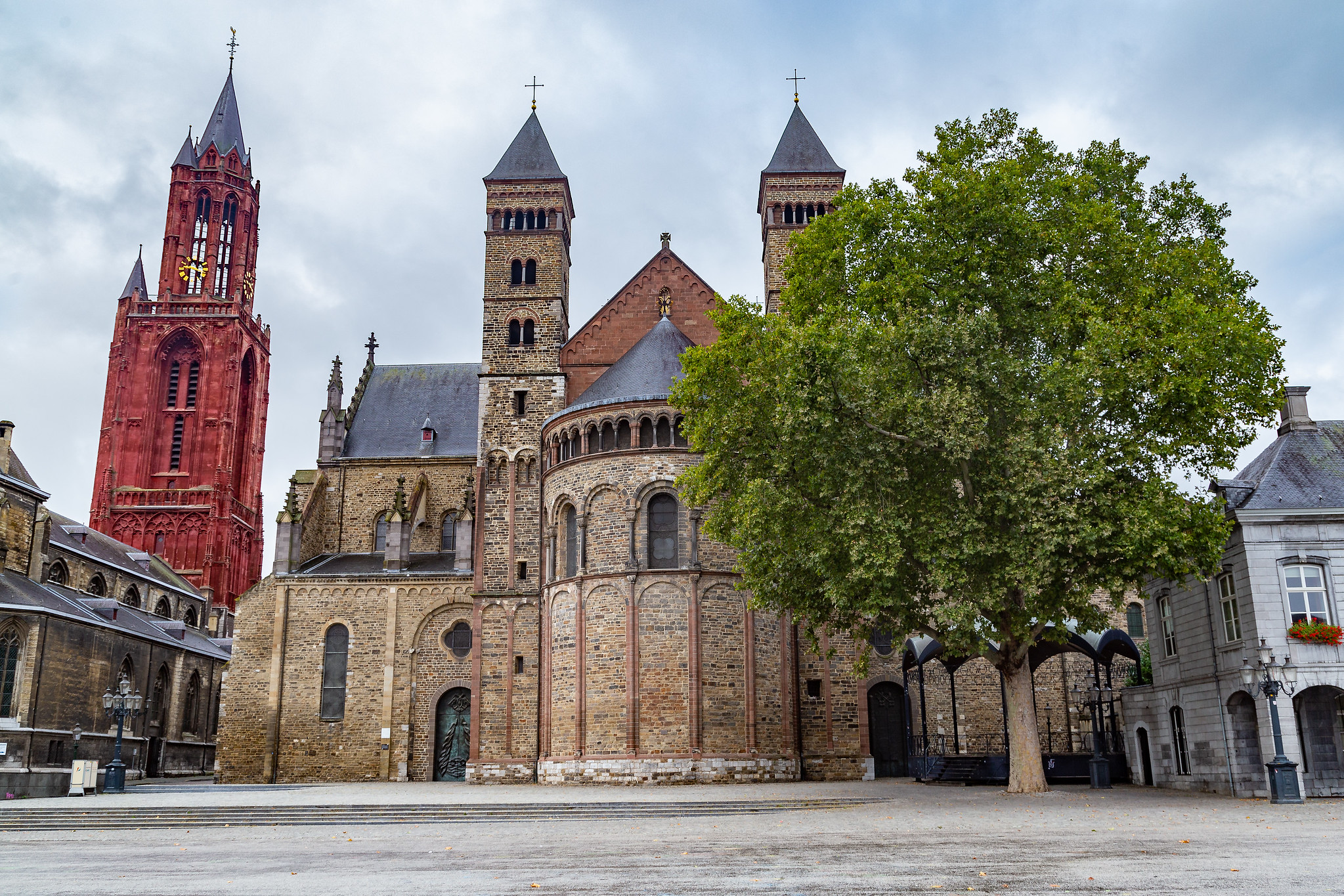 Maastricht occupies a unique location in European geography and history. It sits firmly in the borderlands between the French, Dutch and German-speaking worlds. Once at the heart of the Carolingian Empire, it was initially ruled by the Prince-Bishops of Liege, who continued to share ownership of the city until the end of the Empire in 1804. The ancient authority of the Emperor is visible in its mightly Churches, each full of Imperial symbols.

Visiting Maastricht is easy to do from the Netherlands and Germany, and most of its sights can be seen in one day.

The most exciting things to visit as a tourist is certainly the series of medieval churches and the largely intact cityscape from the 18th and 19th centuries. The Basilica of Our Lady is one of the best-preserved churches of the early Romanesque style in Europe. It is also the only fully preserved church in the Maasland style of Romanesque. Its dark halls and arcane stone carvings will transport you into a different age, one still full of mystery and uncertainty. The large Basilica of St. Servatius is an agglomeration of several periods, including the early Romanesque, but is dominated by the late Gothic network vaults of the Nave. Similarly, the large Gothic finds a voice in the Churches of St. Jan and St. Mathew.

The cityscape largely consists of architecture following its sack and destruction at the hands of the Spanish in the 17th century. The most interesting buildings are a handful of surviving Baroque monuments in the style of the Mass Valley, particularly the Town Hall. The majority of the buildings, however, date to the early and late 19th century. This is when the city became a small industrial center, benefiting from the revolution underway in nearby Liege.

Maastricht is certainly worth a visit, though it may not require an entire day to experience everything it has to offer. The main highlights are its churches, and the cityscape can be fully explored generously within three hours. One could potentially combine a visit to Maastrict with nearby Roermond, Sittard, or the castle in Valkenburg.