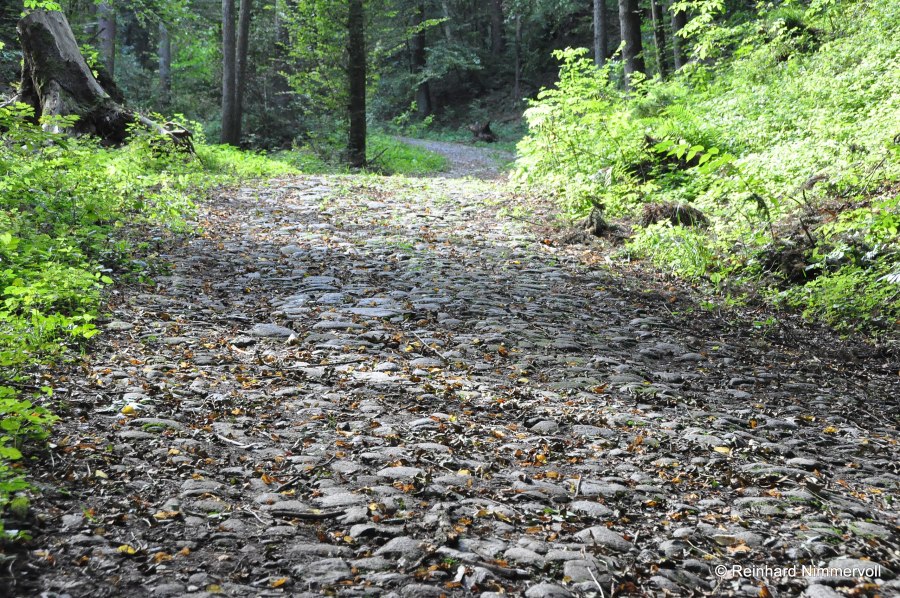 The Via Regia is an ancient trade route that stretched across Central Europe, connecting Krakow and Paris, with major stops in Frankfurt and Leipzig and several divergent paths. Part of the road has been preserved near the town of Fulda as a result of its use as a military highway in the 18th and 19th centuries and its abandonment in the 20th. This hike walks along its old route, and occasionally you may still see some original pavement. 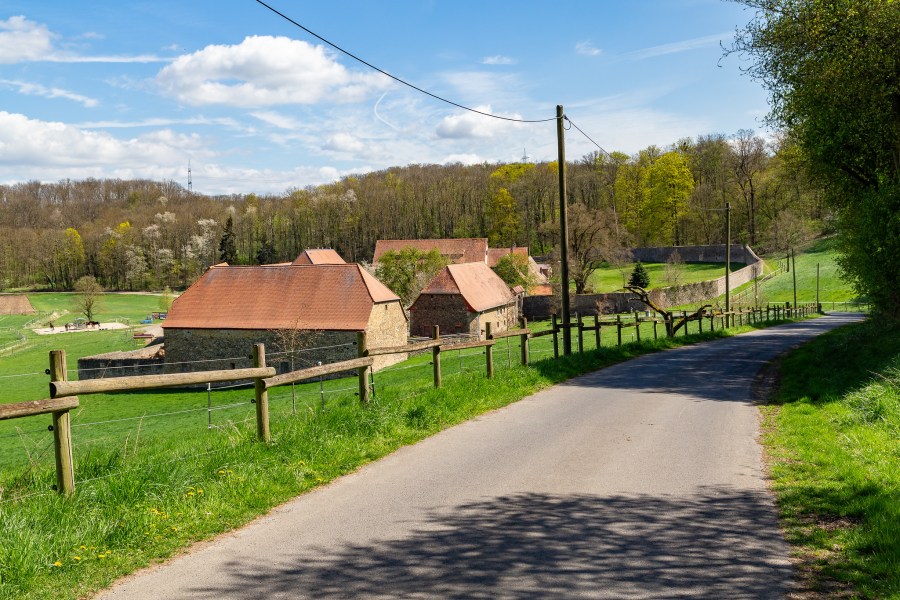 For an easy hike across some of the nicer farmland north of Frankfurt, there is the Monastery of Ilbenstadt. The monastery complex is mostly preserved and features a remarkable late Staufen Romanesque church and a Rococo gatehouse, hinting at the centuries of prosperity enjoyed by the monks here. Behind the monastery is a nicely preserved agricultural complex from the 19th century. 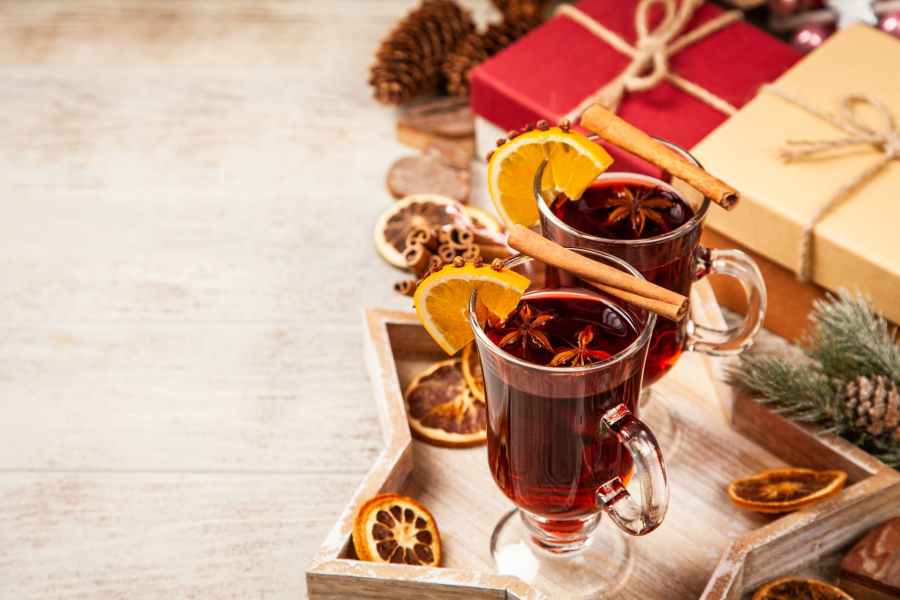 Boiling wine with spices is a tradition throughout Europe and the world. This is a variant using apple wine from Frankfurt. 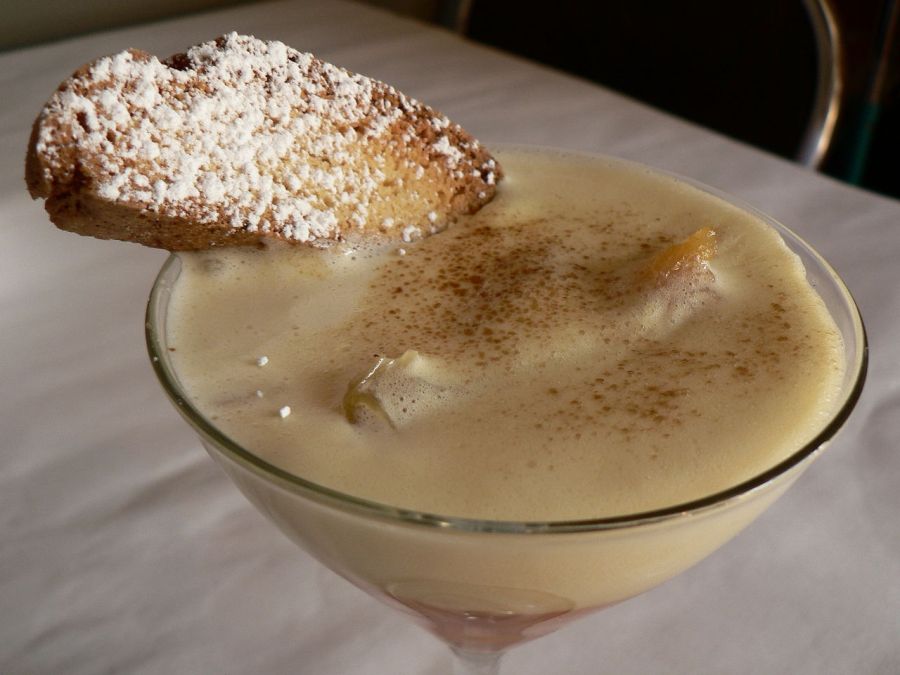 This recipe is for a simple cream sauce to go with any dessert. It's technically not custard, but it's close enough. It takes advantage of the Frankfurt specialty drink apple wine but could be made with any dry white wine. Using apple cider may require some adjustment to the sugar amount.

Meatloaf is a dish common to most of the world. This traditional German variant translates directly as "False Rabbit" and hides hard-boiled eggs inside the meatloaf. The Frankfurt variation replaces the hard-boiled eggs with Frankfurter sausages.

This website uses cookies to improve your experience while you navigate through the website. Out of these, the cookies that are categorized as necessary are stored on your browser as they are essential for the working of basic functionalities of the website. We also use third-party cookies that help us analyze and understand how you use this website. These cookies will be stored in your browser only with your consent. You also have the option to opt-out of these cookies. But opting out of some of these cookies may affect your browsing experience.
Necessary Always Enabled
Necessary cookies are absolutely essential for the website to function properly. These cookies ensure basic functionalities and security features of the website, anonymously.
Functional
Functional cookies help to perform certain functionalities like sharing the content of the website on social media platforms, collect feedbacks, and other third-party features.
Performance
Performance cookies are used to understand and analyze the key performance indexes of the website which helps in delivering a better user experience for the visitors.
Analytics
Analytical cookies are used to understand how visitors interact with the website. These cookies help provide information on metrics the number of visitors, bounce rate, traffic source, etc.
Advertisement
Advertisement cookies are used to provide visitors with relevant ads and marketing campaigns. These cookies track visitors across websites and collect information to provide customized ads.
Others
Other uncategorized cookies are those that are being analyzed and have not been classified into a category as yet.
SAVE & ACCEPT
Cityscape Travel
Proudly powered by WordPress Theme: Lovecraft.