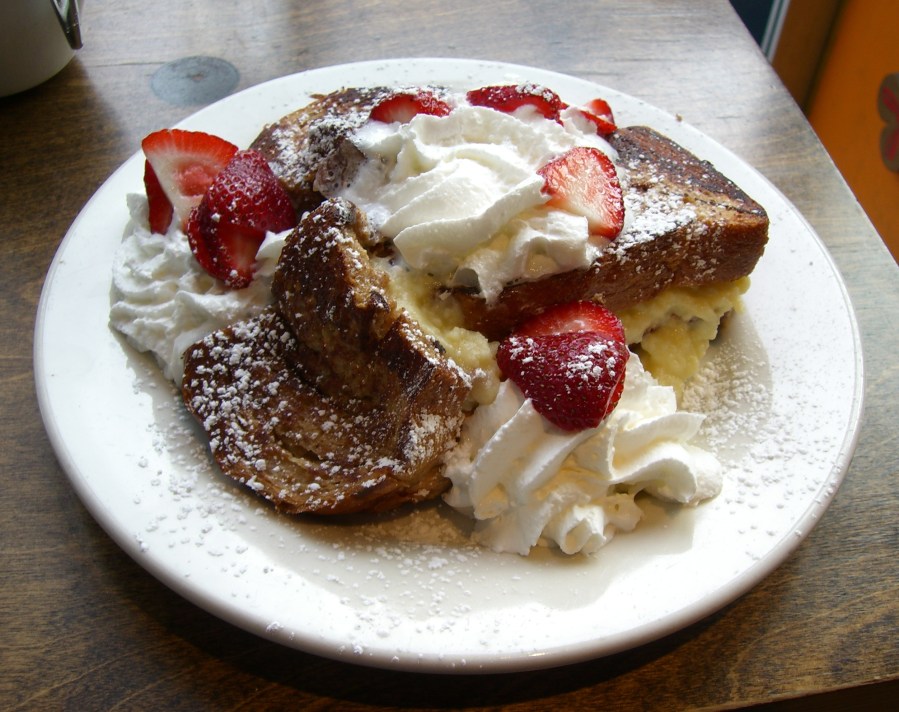 This dish, similar to French Toast, dates back to the 16th century, perhaps even earlier. According to legend, it comes from the order of Carthusian Monks who practiced a strict vow of poverty and community service. It uses only ingredients that would have been easily accessible to anyone at the time, and the recipe requires no special knowledge or skills to prepare. While the Carthusian monks originated first in France, this dish appears to be from somewhere in Catholic Southern Germany, likely Swabia or Franconia.